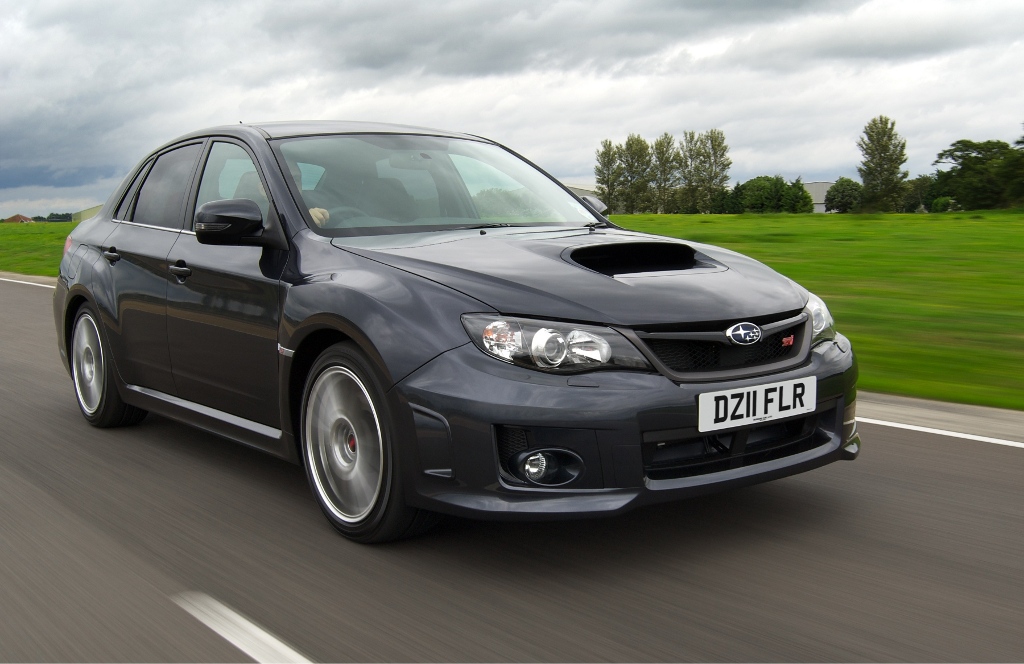 The British division of Subaru decided to offer UK customers a special treat as spring is kicking in, so it has launched a limited-time promotion from now until June 31 for both 4 and 5 door variants of its STI model.

Specifically, the car is now available with upgraded engine power and a satellite navigation system as standard at no increase to the OTR price of £32,995.

However, customers who purchase an STI under the aforementioned offer will get an engine upgrade which will result in an extra 20 PS and even more mid-range torque, leading to final performance figures of 450 Nm (332 lb.ft.) at 3400 rpm.

“The power pack has been developed in-house at Subaru UK and is covered by a Subaru UK warranty. A sub five second sprint to 62 mph puts the STI firmly in the supercar category, despatched in just 4.9 seconds,” Subaru adds.

In addition to the power increase, customers will also get a Pioneer sat nav fitted as standard. The system features touch-screen capability, Bluetooth and iPod connection. The screen is also detachable and can be connected to a laptop via a USB port for easy downloading of additional information.