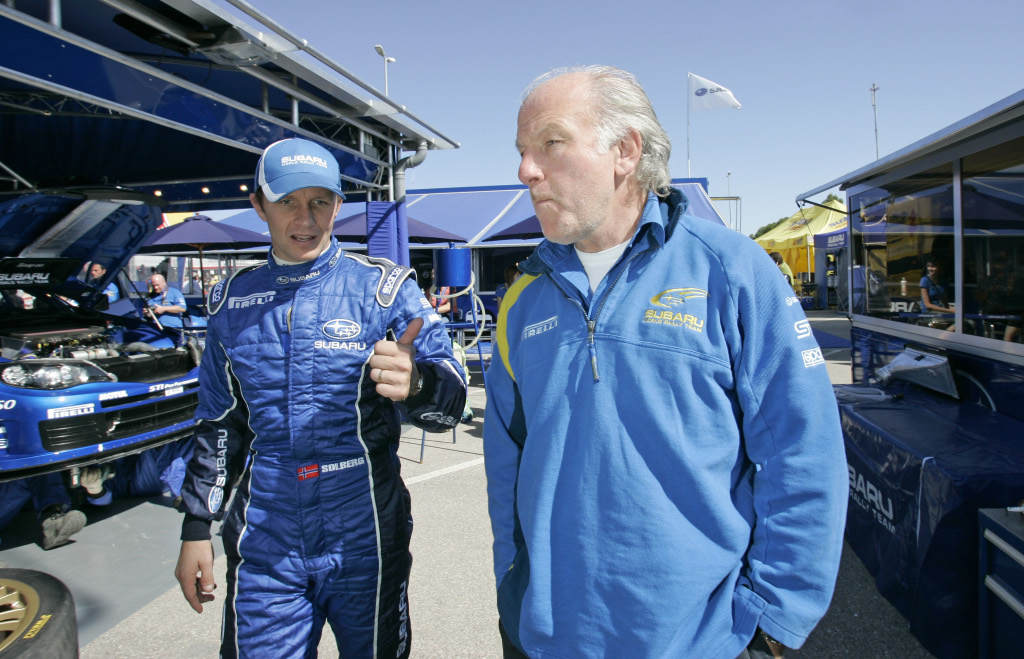 Another day, another loss in the motorsport world. Subaru announced their immediate quit from the World Rally Championship due to the worldwide economic crisis. The announcement was made earlier today by Prodrive's boss David Richards, who admitted the Japanese manufacturer's decision was as shocking to him as to the rest of the WRC fans out there.

“Subaru's departure from the World Rally Championship is a great loss as it is one of the sport's icons. The Subaru World Rally Team has created true champions such as Colin McRae and Richard Burns and its absence will be felt by many the world over. Although this decision closes a significant chapter in Prodrive's history, our focus now turns to the future,” revealed Richards.

Prodrive has been associated with Subaru's WRC efforts for the last two decades, leading the Japanese car maker to 3 constructors titles in the WRC – from 1995 thru 1997 – and producing 3 world champions – Colin McRae, Richard Burns and Petter Solberg.

Subaru's decision to leave the sport comes only 24 hours after another WRC manufacturer, Suzuki, announced ceasing all activities in the series with immediate effect. This leaves the World Rally Championship with no Japanese manufacturer in the series for 2009.

However, Subaru quitting the sport was more of a 'chronicle of a death foretold' following FIA's announcement late last week that the series will be based on the S2000 car platform starting 2010. With the team having to start building a completely different car for 2010, the Japanese car maker found it illogical to continue pumping money into a 2009 racing programme that was going nowhere (as the 2009 racing car would had to be discontinued after before their 2010 campaign).

Richards actually admitted that Subaru might return to the WRC following the 2009 season, should they manage to develop the new car in time.