3 Toyota and GM in Awe, Kia Announces Increasing US Sales

4 Toyota January Report (US) - Drop It Like It's Hot
Car video reviews:
Coverstory 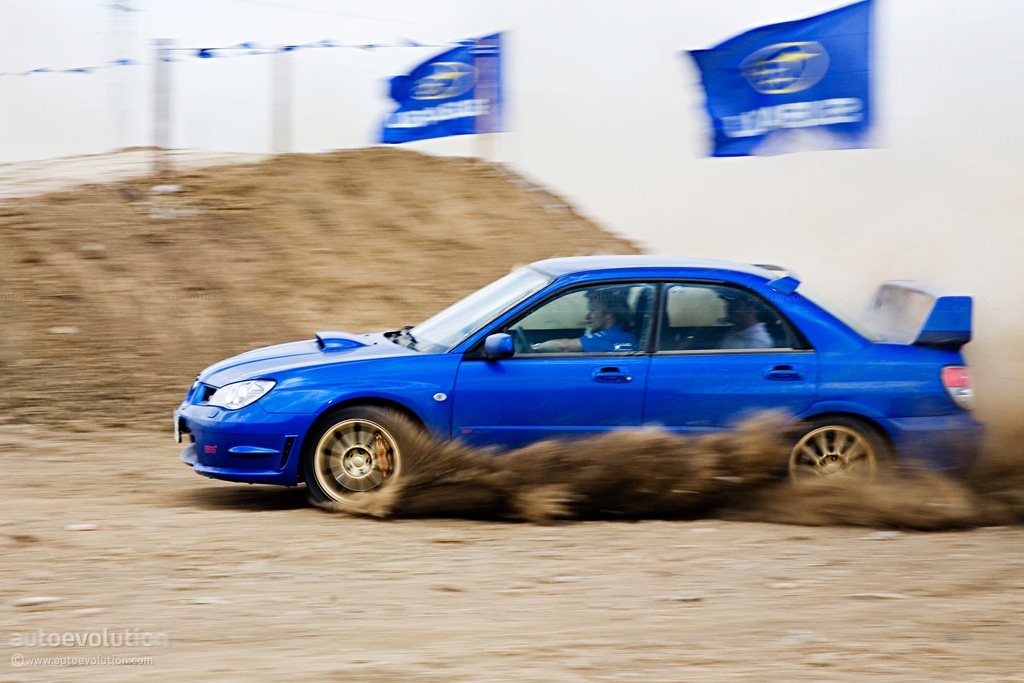 The American continent truly seems to be the land of opportunities. Despite wide scale January sales plunge for most local car manufacturers and dealers across the continent, the Asian car makers keep on throttling up. After Hyundai and Kia, Subaru joins the mile high-of-joy club and posts increased January sales report for the Great Lake region.

Subaru of America announced a 28 percent January increase, compared to the same month of the last year. This is the region's best January on record and puts the Great Lakes area in the first place in terms of sales for the first time.

The Great Lakes region is comprised of the states of Illinois, Indiana, Wisconsin, Michigan, Ohio, Minnesota, Missouri, Iowa, and South and North Dakota. The workhorses for the region's sales were the Impreza, Legacy and Forester model lines. Nationwide, Subaru has announced an 8 percent increase in sales, maintaining the trend set at the end of last year.

Subaru is present in the US since 1965 and it was among the first Japanese manufacturers to enter the American market. According to Automotive Lease Guide, Subaru placed second on a list of vehicles that have the highest overall resale value. Subaru of Indiana Automotive is the only U.S. automobile production plant to be designated a backyard wildlife Habitat by the National Wildlife Federation.