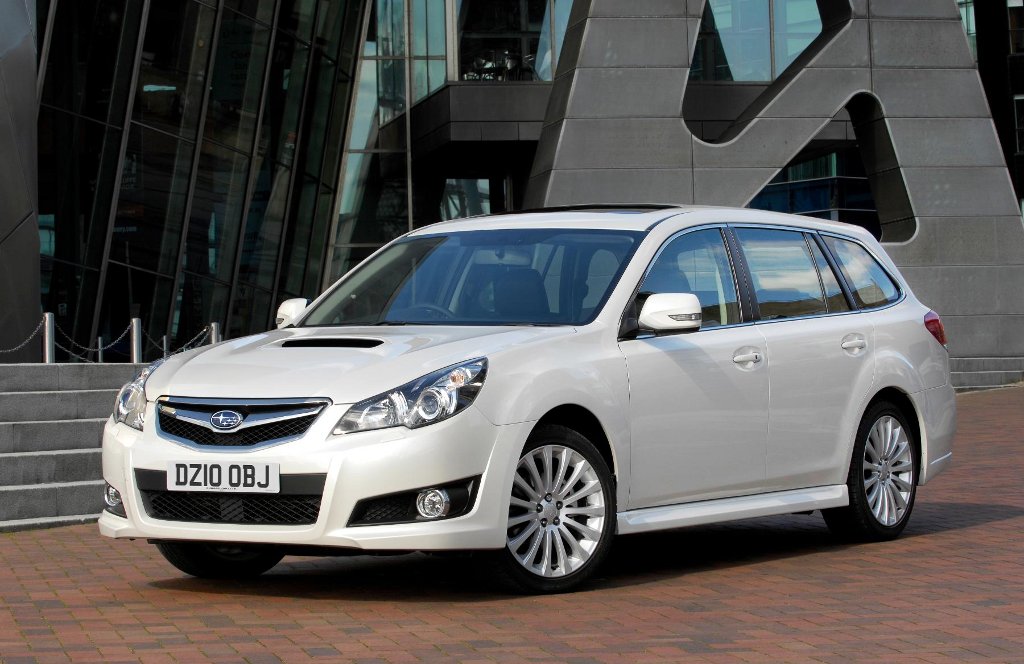 After receiving the Grand Prix 09/10 award in Japan’s New Car Assessment Programme (JNCAP), the 2010 Subaru Legacy has been officially named ‘Japan’s safest car’, the manufacturer announced today. This makes the Legacy the third Subaru model to take the jury’s top honors, following the Impreza in 2007 and the Forester in 2008.

According to the carmaker, the Subaru Legacy was the only vehicle out of the 17 tested to receive the coveted award.

The Legacy was rated as the safest passenger car in the collision safety performance tests for driver and front passenger.  It also achieved the highest rating in the pedestrian head protection test.

Safety wise, the car comes with side airbags, front and rear head curtain airbags and front seat-mounted torso airbags, as well as with ESP, ABS and rollover sensor.

“It’s clear from the number of top scores awarded to the Legacy in crash tests right around the world that it is one of the safest cars on sale today.  When you combine these impressive safety scores with our trademark permanent Symmetrical All-Wheel Drive system, world renowned boxer engines and the Legacy’s superb interior space and practicality, the result is a unique and highly desirable family car proposition,” Subaru UK Marketing Director, Kenyon Neads, said in a release.