Subaru Legacy Concept to Be Displayed at Detroit

Subaru of America today announced that the Subaru Legacy Concept will be displayed at Subaru's booth at the Detroit Auto Show in January 2009, which opens its doors on January 17. According to a statement released to the press, the forthcoming concept will be powered by a 3.6-liter Horizontally-Opposed Boxer engine and sports a “distinctive” front fascia and “flared wheel arches”.

In addition, the Legacy Concept is said to bring “exceptional” handling thanks to Subaru's Symmetrical All-Wheel Drive system and to the low center of gravity. The interior is customized with “modern, high-tech architecture” capable of providing decent comfort to all passengers.

Subaru Legacy was first produced in 1989, with the forthcoming model to celebrate its 20th anniversary. According to figures provided by the Japanese 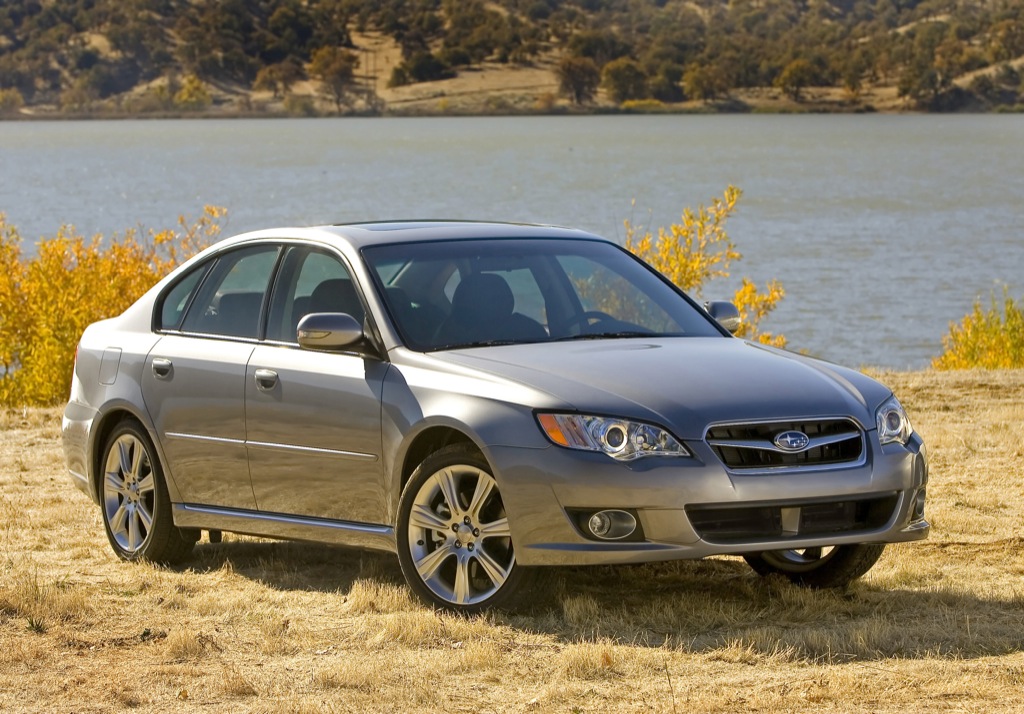 “Celebrating 20 years of the Legacy sedan, the Legacy Concept showcases the direction of future Legacy sedan design,” Subaru said in a statement released to the press. “The model has been highly acclaimed as a core product of Subaru in the world due to its excellent driving performance, strong safety record and dependability provided by Subaru's renowned Symmetrical AWD system with Horizontally-Opposed engines.”

Based on press released published by carmakers around the world, the North American International Auto Show will sure represent one of the most important car events of the years, as several brands prepare to showcase their latest innovations and concept. The best example is given by Audi which sees the Detroit Motor Show as the perfect occasion to launch the A7 concept and the R8 525 hp model.