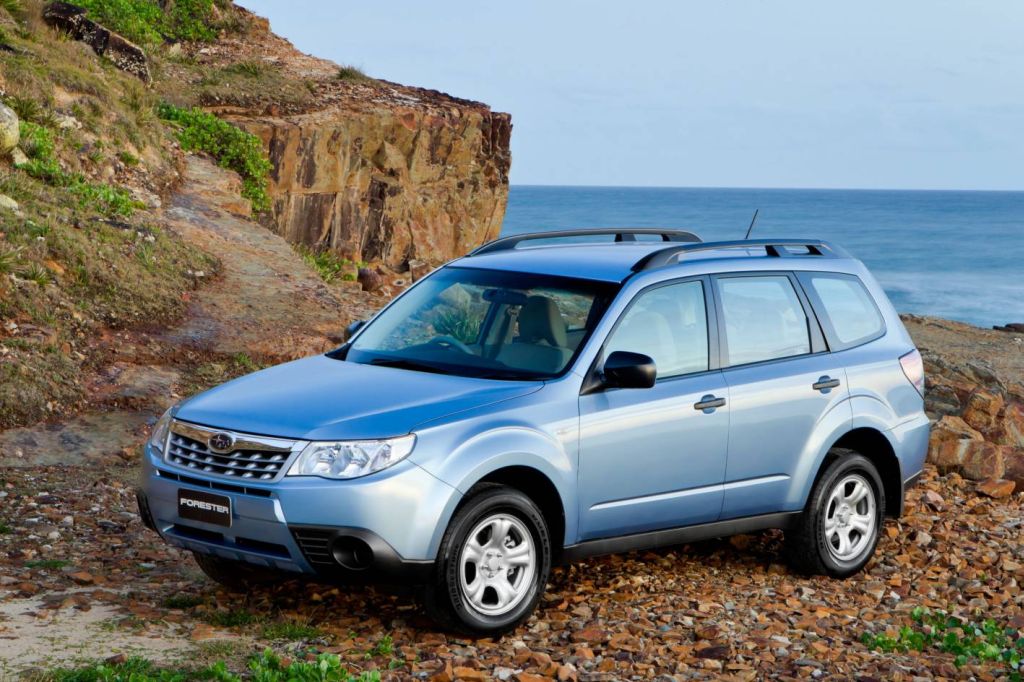 Subaru announced today that a new version of their best-selling compact sports utility vehicle, the Symmetrical All-Wheel Drive Subaru Forester, is available. The 2011 S-Edition is the most powerful Forester in the lineup, as it uses the turbocharged 2.5-liter engine from the Impreza WRX to produce 193 Kilowatts (262 hp) of power and 347 Nm (255 lb-ft) of torque.

All Foresters available in Australia feature a fresh grille, while the wing mirrors now have integrated indicators. Inside the compact SUV, the dashboard offers a darker finish and darker tone metallic-type highlights. The upgraded specifications include Bluetooth wireless technology compatibility across the range, while reversing cameras are standard in XS and above.

“We have had increasing customer interest in a more powerful Forester and are delighted to be the first export market for S-Edition, which made its worldwide debut at the Australian International Motor Show in Sydney last October. It combines the best of two winning Subaru formulas – WRX and Forester, the latter of which is firmly entrenched as Australia’s favorite compact SUV. New Forester’s also significant for introducing FHI’s third generation boxer engine, which offers improved response,” stated Nick Senior, Managing Director, Subaru Australia.

The S-Edition joins a revised model lineup that includes the new naturally aspirated opposed Boxer engine replacing the old EJ mill, which was first introduced in 1989. The model offers improved low-end torque, that has been increased by 6 Nm to 235 Nm (173 lb-ft) at 4100 rpm.