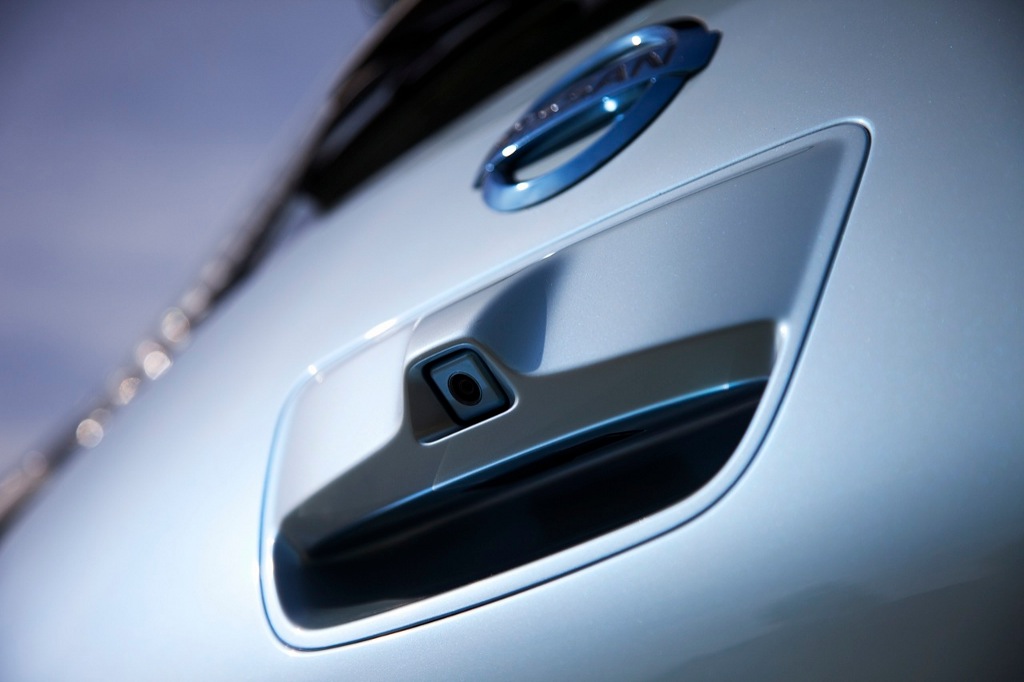 A new study predicts that there will be at least 14 million electric vehicles on U.S. roads by 2020 and that EVs could account for 75 percent of all light-duty miles driven by 2040. The study is called Electrification Roadmap and is backed by a coalition of top business leaders, including Nissan, FedEx, Coda Automotive and Coulomb Technologies.

In a recent statement, Nissan CEO Carlos Ghosn, one of the most high-profile supporters of electric vehicles predicted upwards of 1 million EVs on US roads by 2015, Reuters reported. The Nissan LEAF and the Chevrolet Volt are both scheduled to be released sometime in 2010.

"Up to now, electrification seemed like a pipe dream. But we are offering a realistic, practical, achievable plan to build a transportation system that will enhance our national security, propel economic growth and reduce carbon dioxide emissions," Fred Smith, chairman and CEO of FedEx and a member of the Electrification Coalition commented on the findings.

Another aspect of the study is the coalition's view that a national roll-out of electric cars will be unnecessary. Instead, it suggests employing government support to create "electrification ecosystems" in several major US cities.

"Introducing all the separate elements, from cars to infrastructure, simultaneously in select communities across the country will move electrification beyond the early adopters," said David Crane, president and CEO of NRG Energy and a member of the coalition.

The Electrification Coalition, a not-for-profit organization born to promote policies and actions that will facilitate the deployment of electric vehicles on a mass scale, in order to mitigate the economic, environmental, and national security weaknesses caused by the current dependence on petroleum.