Around fifteen years ago, Nissan broke new ground in the compact crossover segment with the introduction of the first-generation Qashqai. More than three million sold units later, the third iteration hopes to emulate the historic success in Europe. So, here it comes with a fresh design, the new Alliance CMF-C architecture, and the company’s proprietary e-Power.
67 photos

Saying that Nissan has a lot riding on the third-generation Qashqai (also known as the Rogue Sport in the U.S.) might be the understatement of the year as far as the Japanese automaker is concerned. The company was careful not to mess up the successful recipe and decided the guidelines should include an “elegant design, enhanced packaging and efficient powertrain” combinations, as well as the all-important “elevated quality.”

It's going to be a while before we have the chance to see in person if Nissan held its promises, as the Japanese automaker hasn’t even announced an exact date for starting deliveries. So for now, let’s focus on the novelties from a distance. As far as the design is concerned, the third Qashqai is an easy pick among its predecessors, thanks to Nissan's European Design Studio in London bringing an even edgier styling than before.

More importantly, the crossover has updated dimensions that bring even more space inside. It's 35-mm (1.37-in) longer, 32-mm (1.25-in) wider, and 25-mm (1-in) taller, while the wheelbase has grown by 20 mm (0.8 inches). Also, for the first time ever, customers will be offered the choice of equipping the CUV with 20-inch alloy wheels.

Eleven body colors are available for the exterior, along with five dual-tone combinations for a dash of luxury, while on the inside, the Qashqai is all about connectivity and comfort. There’s a bigger nine-inch NissanConnect touchscreen with higher resolution and a brand new 12.3-inch digital instrument cluster working in tandem with a 10.8-inch Head-Up Display (HUD).

Just about every smartphone-related gizmo is also available, including Android Auto, wireless CarPlay, 3D maps with live navigation, as well as Google Assistant and Amazon Alexa device compatibility. As far as creature comforts are concerned, there’s a powered hands-free tailgate, an additional 50 liters (1.76 cu ft) of luggage space in the trunk, and more space for the front and rear passengers.

Under the hood, the compact crossover will feature Nissan’s 1.3 DiG-T mild-hybrid gasoline engine sporting 138 or 156 horsepower, with the high-end version optionally available with a new Xtronic gearbox and 4WD. The company is also premiering e-Power in Europe, the setup we already saw on the all-new Note that was presented at home in Japan.

On this occasion, though, we’re seeing a thorough upgrade from the 1.2-liter gasoline engine charging the battery to a 1.5-liter mill that’s good for 154 horsepower. The electric motor is also more powerful, jumping to 140 kW (187 hp) and 330 Nm (243 lb-ft). For now, it’s only available as a two-wheel drive version, unlike the Note e-Power AWD. 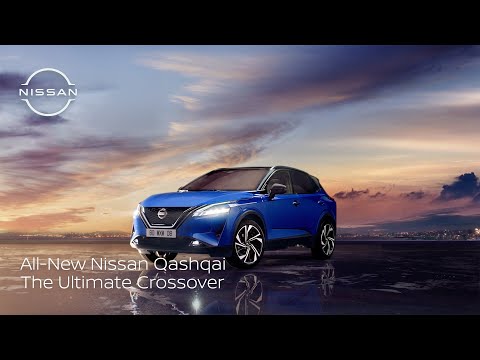 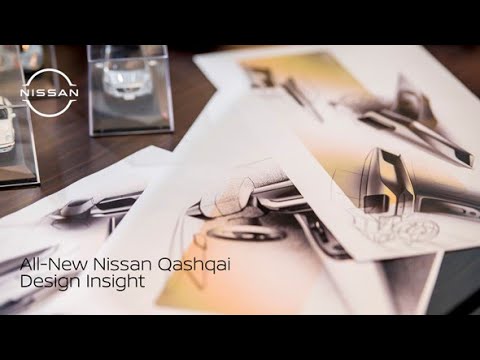 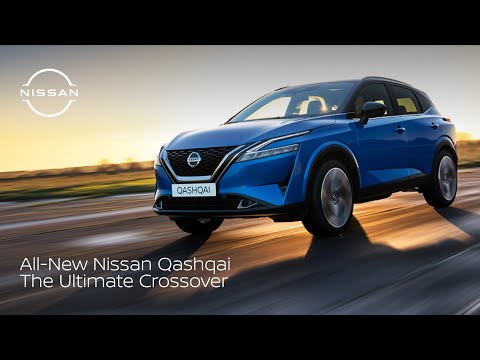