3 Rossi Set to Enjoy Valencia GP, Eyes First Win in 5 Years
Up Next 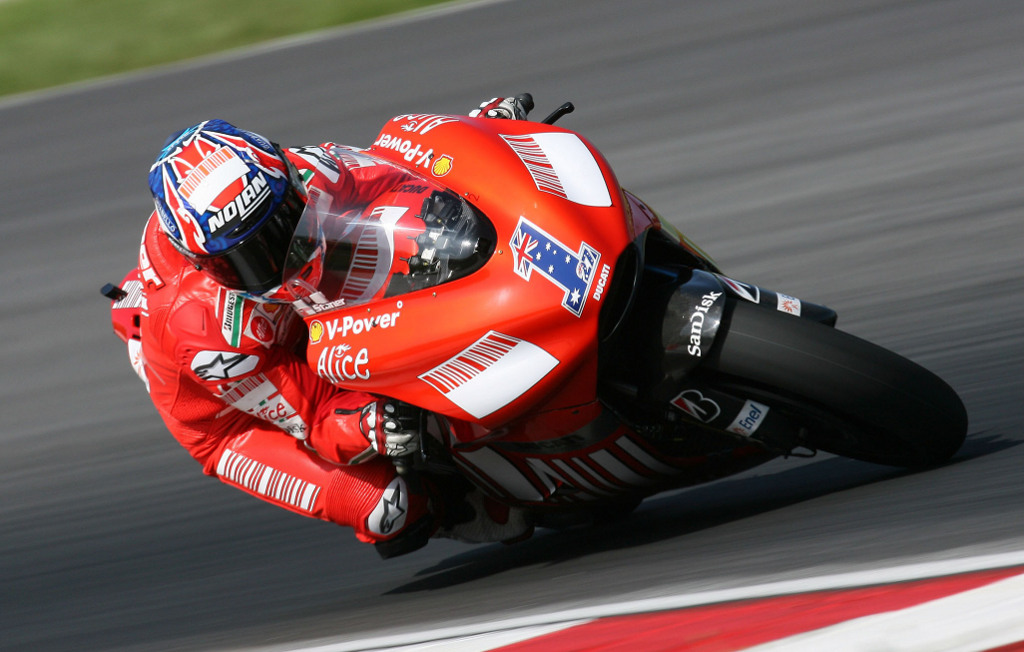 Though he cannot take the crown off The Doctor’s hands anymore, Casey Stoner still aims to clinch a third straight victory. The Australian rider managed to finish first during Friday’s free practice in Valencia, ahead of Jorge Lorenzo (Yamaha) and Dani Pedrosa (Honda).

While Lorenzo needs to score just one point this weekend, to prevent Stoner from taking second place in the championship, Repsol Honda ride Dani Pedrosa is facing his last chance to continue a record of two wins per season since his 2006 MotoGP debut. P1 at Valencia also saw a relaxed Valentino Rossi, who was only fourth due to a quick trip through the gravel at turn one.

This is also the last weekend in the MotoGP Championship for James Toseland (Tech 3 Yamaha) and Chris Vermeulen (Suzuki) before they return to World Superbike, the pair finishing 13th and 16th respectively. 2009 World Superbike champion Ben Spies, making his Yamaha MotoGP debut as a wildcard on a YZR-M1 bike this weekend, finished 15th, out of the 18 riders. Aleix Espargaro, who is replacing Niccolo Canepa in the Pramac team, finished last.

Here are the complete lap times from P1 in Valencia: