1 What Bugs Women while Driving

2 Manners Behind the Wheel - A Road Less Travelled

4 Sex, Text, Play. What to Do While Driving?

5 Today is No Phone Zone Day
Car video reviews:
Up Next

Mercedes Brag of Having Best Engine, KERS in F1

Steering Wheels Are Dirtier than Toilets 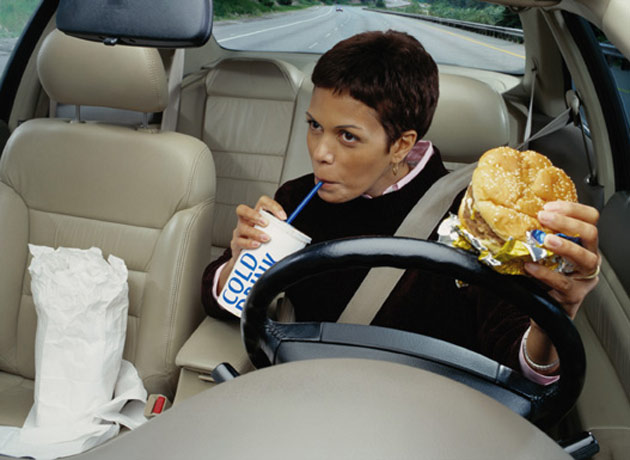 A recent study focused on steering wheels shows that these things are up to nine times dirtier as compared to a public toilet seat, according to researchers from Queen Mary University in London, as reported by Car Advice.

The results of the study are frightening, as researchers found out that up to 700 bacteria live on each square inch of a steering wheel, compared to only 80 bacteria found on an ordinary toilet seat.

Dr. Ron Cutler, Director of biomedical science at Queen Mary University, said that one of the most spread bacteria found in car interiors is “bacillus cereus”. This bacteria can cause food intoxication and it is found mostly in pasta, potatoes and rice.

“While most of the bacteria were unlikely to cause health problems, some cars were found to play host to a number of potentially harmful bacterial species,” explains Dr Cutler.

“Most people clean their homes but many are neglecting to clean their cars and are driving around in vehicles which resemble a rubbish bin,” he adds.

The researchers point out the fact that the dirtiest space in a car is the trunk, which represents the home of 1,000 bacteria on a half square inch of trunk lining.

“A car is the perfect place for germs to breed, especially if you eat in it and leave litter or uneaten food around,” Dr Cutler said. "To avoid potential health risks it would be wise to regularly clean your car inside and out,” he concluded.