2 Elon Musk Is Serious About Starting His Own City for SpaceX, Starbase

4 SpaceX Starship Second Test Is Also a Success, Despite Explosive Landing
Car video reviews:
Up Next

It seems like Elon Musk’s SpaceX is pushing hard to get the launch and landing of the Starship prototypes right. Less than a week after the previous attempt was made, another rocket was rolled onto the pad in Texas.
1 photo
At the beginning of the month, SpaceX conducted another flight test of the Starship. The rocket used for the test, SN10 (which is short for Serial Number), climbed perfectly to an altitude of 6,200 miles (roughly 10 km) and then headed down to its designated landing pad, where it attempted what can only be described as a soft landing. You know, the likes of which we see Falcon 9 boosters do all the time.

Unlike the previous rockets from the series sent up, SN8 and SN9, which both exploded magnificently during landing, this one managed to nail it and came down perfectly where it was supposed to. Sadly, for whatever reasons, SN10 "decided" its predecessors’ course of action is the way to go and blew up shortly after. You can watch a great slow-motion video of that at this link.

Explosions and other failures are, of course, part of the deal when testing rockets, so SpaceX is not deterred by these explosives finales. Determined to actually make the rocket that is supposed to take humans to Mars, it will try over and over again until it will eventually succeed.

The next step towards that goal is SN11, which is now on the pad, waiting to lift off once it gets cleared. An exact date for the mission was not announced, but it will probably happen soon.

Like the others before it, this prototype is powered by three Raptor engines that will help it lift off the ground. Just before the desired altitude is reached, they will shut down in sequence, allowing the rocket to reposition itself for the descent.

Once it nears the pad, it should right itself and touch down. Hopefully, this time, without blowing up during or after the event.

Below is a live feed of the SN11 from Texas (at the time of writing, it's a bit foggy there). 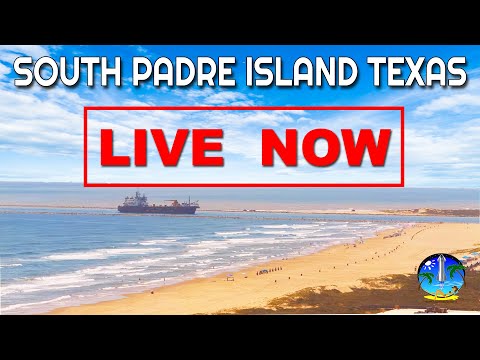