2 Michelle Rodriguez Gets Her Own Fast and Furious Spinoff, Letty

5 UPDATE: Porsche 356 "Outlaw" Is the Ultimate Villain in Quick Rendering
Car video reviews:
Up Next

As any reputable Star Wars fan knows, May 4 is the franchise’s day for celebration. And this year dozens of Star Wars fanatics spent $4,800 on a limited edition set of figurines.
11 photos

The collectibles were put to sale by Regal Robot and even though there were only 77 sets available, they sold out immediately, at no less than $4,799 per set.

One set included 10 holochess prop replicas of the original puppets featured in the holochess scenes in Star Wars. The deluxe signature sets were all signed by the three creators involved in the production of the sequences: Phil Tippet (creature creator/animator), Joe Berg (creature creator/animator), and Dennis Muren (miniature effects cinematographer), as explained by Regal Robot.

The funny-looking creatures are all hand-painted, static resin replicas, 1:1 scale to the props, and crafted in the U.S.A.

All sets also include a Lucasfilm Certificate of Authenticity.

The replicas were made using 3D scans of the original props used in Star Wars: A New Hope.

Despite their inconceivable price, all 77 sets were sold out almost instantly. However, those who were left out can still order two-creature sets that range from $799 to $1,199 per two-pack. The two-creature packs are available until June 18 and you can choose between four available combinations: The Body Slam – Mantellian Savrip & Kintan Strider, Molator & Houjix, Ghhhk & Monnok, and K’lor’slug & Ng’ok. The only creatures missing from the two-packs are the lost chess pieces Scrimp and Bulbuous, which were only available with the deluxe sets.

For those interested, Regal Robot also offers an extended payment plan in 8 monthly installments for these sets. 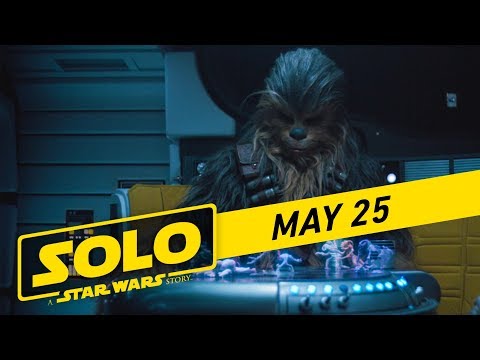 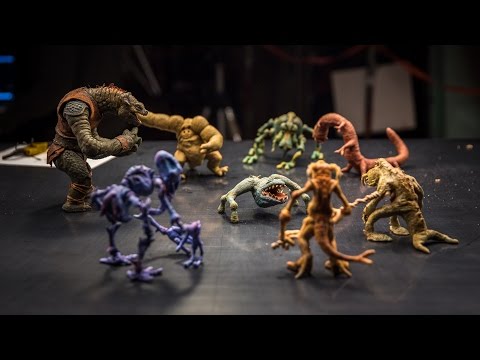