Home > News > Videogames
Cosmin Vasile
Star Citizen made headlines last month when players reported an exploit that would allow them to kill and loot other players in spawn areas, which would normally not allow PvP action. Today, developer Cloud Imperium Games announced a major update to their not-yet-released game, Star Citizen, which adds a bunch of new mechanics and many ships.
6 photos

Dubbed Star Citizen – Alpha 3.15: Deadly Consequences, the update introduces “vital new gameplay and content,” such as healing, looting, and bombing. Thanks to the new update, players can now be “downed” if they are wounded and can be revived by players. Different injuries have different impacts on a player’s body until they are healed, such as dizziness.

The update also introduces a new potential profession for those who like to heal others. The medic-style role will make use of the newly added healing tools, including the CuraLife Medical Gun and Multi-tool Healing Beam attachment.

More importantly, two new ships have been added to the game, the Crusader Hercules Starlifter A2 bomber and the Origin 300i, an all-new luxury explorer spaceship. With the addition of the Hercules Starlifter A2 bomber, Cloud Imperium also introduced a new bombing mechanic, which offers players a high-tech solution for targeting while retaining skill-based, manual aiming to accurately shoot targets.

The bomber variant of Crusader’s military hauler, the A2 Hercules, features an all-purpose tactical Starlifter chassis. Designed after the original model, a vehicle transporter meant to support strategic lift and landing operations, the A2 bomber has been outfitted with additional remote turrets, energy cannons, and a powerful bomb system.

Despite all the new loadout added, the A2 retains its hauling benefits making it the perfect spaceship to transport significant volumes of cargo through unfriendly skies. Star Citizen players can now purchase the A2 Hercules bomber for no less than $800.

On the other hand, the Origin 400i is an all-new exploration vessel that promises speed, fuel efficiency, and good defenses. Designed by Origin Jumpworks, the 400i retains the comfort and elegance the Origin class is known for. This is the perfect vessel to explore the universe in style. But the best thing about the Origin 400i is that it only costs $300. 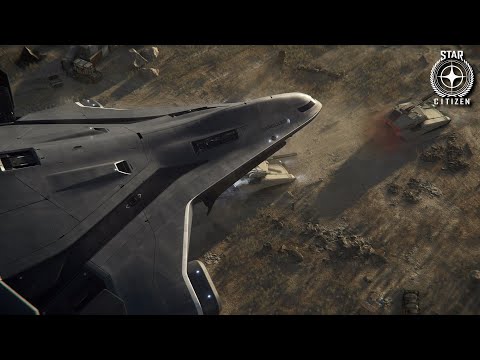 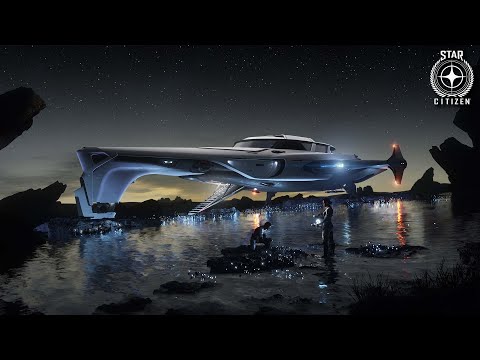