SsangYong Workers, Board to Hold Talks in "Peace Zone" 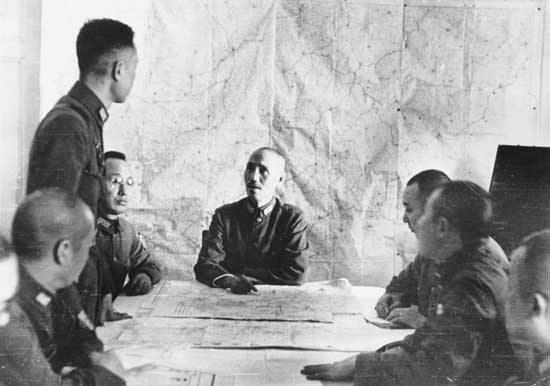 "You hit us, we hit you!" seems to be the favorite motto of the workers at SsangYong's Pyeongtaek plant who decided to protest against the board's decision to cut workforce in a very unique and violent way. Obviously, the management board is far from being serene as the plant could explode at any time. Literally... But the first step to reconciliation has already been made.

According to a report by just-auto.com, the company officials agreed to talk once again with labour union representatives in a so-called "peace zone", far from the hands (or guns) of the protesters. The talks will take place today at 9.00 am local time, the aforementioned source noted.

As we told you in our previous coverage on the matter, approximately 800 workers occupied the Pyeongtaek plant and, with the help of 33,000 liters of flammable materials deposited in a paint shop, demonstrated against the board's "abusive" - as they call it- decision. Police forces have already tried to take them out but, due to the explosive materials, they efforts were only a waste of time.

And the SsangYong workers are far from being peaceful as they defended from the police officers with... nuts and bolts. Unfortunately, the battle between the two sides also resulted in some minor injuries, but only to a SsangYong worker who was hit by one of his comrades.

Obviously, union representatives were 100 percent against the use of force and emphasized that through their actions, the police officers could case a serious tragedy. "If the police want to make another tragedy, go ahead. All responsibilities will fall on the government and the company. We will fight to the end. This factory is the last fortress laborers cannot give up," Lee Chang Kun, a union spokesman told Bloomberg in mid July.