5 New Fabris Workers Threaten to Blow Up Plant
Up Next 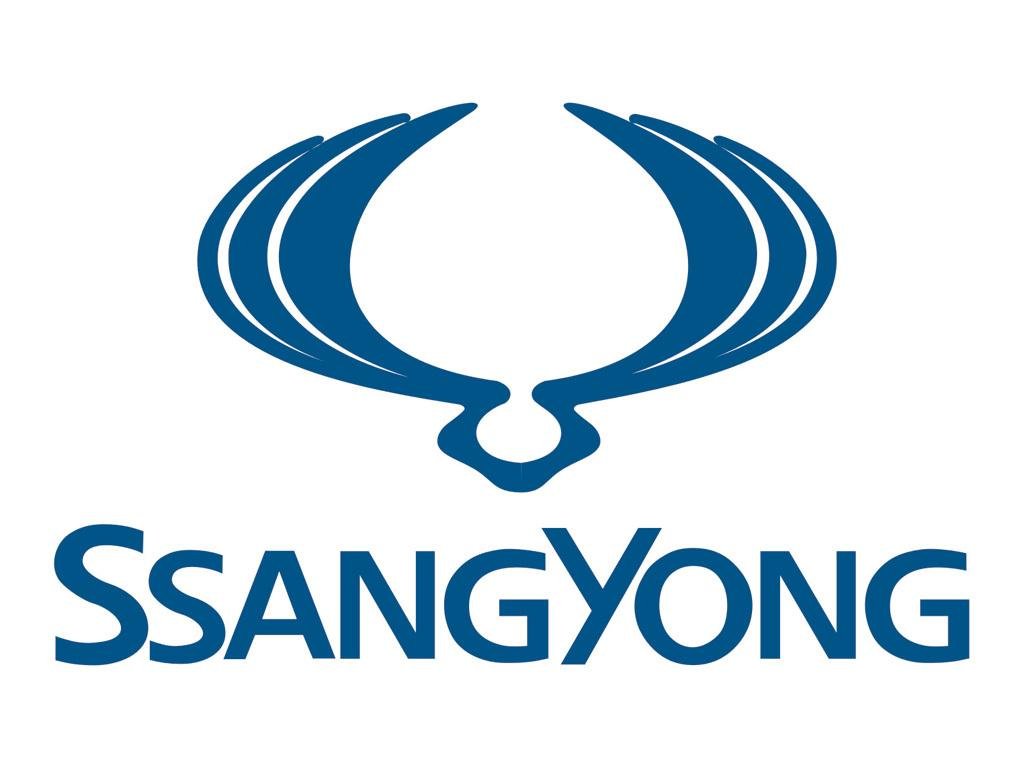 The SsangYong saga is far from being over. As you know, the South Korean manufacturer had a rough year. In 2008 sales went down a staggering 34.5%. As a direct result, in December 2008 Ssangyong was unable to cover the bills, taxes and payroll, so it announced complete shutdown of all operations.

In February 2009 the Korean SUV manufacturer, owned by Shanghai Automotive Industry Corporation, had to file for bankruptcy. Russian car manufacturer Sollers was interested in acquiring SsangYong rights in an attempt to take advantage of the ambiguous situation.

The story continued with a lot of strikes and, in September 2009, SsangYoung submitted a new revival plan in Korean bankruptcy court, to be reviewed by all the parties involved. The plans needed to be accepted by the company’s creditors with collateral, two out of the three creditors without collateral and half the shareholders.

So finally, SsangYong fans got a break, as the association of creditors, made up by 600 parts suppliers, agreed to accept the plan. The association will now make it’s decision known to the other creditors, bankruptcy court and other concerned parties, just-auto.com reported.

Apparently, the association accepted SsangYong’s plan due to the manufacturer’s strategy to focus on developing new, competitive products.