3 Continental: Eggs and Criticism
Up Next 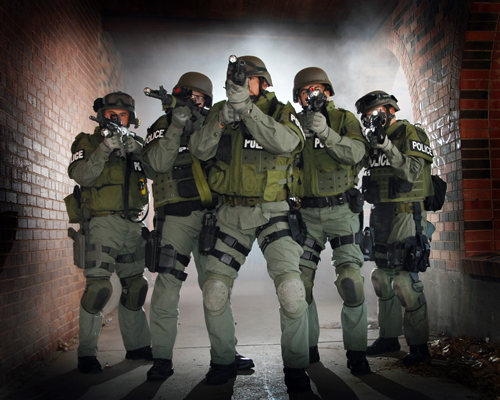 Things heat up once again at the Ssangyong Motor plant in Pyeongtaek, Gyeonggi Province, after in early July some 900 workers stormed the entrance to the facility. This time, the local police is getting ready to take action and evict, by force, the hundreds of former employees occupying the plant.

Still in taunting stage, the police have proceeded to remove steel containers and other barricades that blocked four major entrances, the Korea Times reported. A beachhead has been established, with the police now holding the gates...

"We occupied the gates in preparation for the use of police force,'' an officer was quoted as saying by the source. "But we will make a final decision after watching the situation further.''

The workers' union, on the other hand, stands firm and says they won't even flinch. "If the police want to make another tragedy, go ahead. All responsibilities will fall on the government and the company,'' the union said in a statement. "We will fight to the end. This factory is the last fortress laborers cannot give up.''

So far though, things don't go very well for the besieged union worker. According to Korea Times, medicine and food have not been allowed to pass through the gates.

A Ssangyong executive took the corporate approach: "The factory should come under our control by the end of the month. Given it takes 10 days to normalize assembly lines, the protesters should be dispersed this week. That's the only way for our survival.''

Even if some of you may not condone the actions of the Ssangyong workers, their actions are, at least at first glance, less destructive than the ones undertaken by French New Fabris workers, who have placed "gas bottles in various parts of the factory, connected to each other" and ready to blow up, should Renault and PSA not give in to their demands.