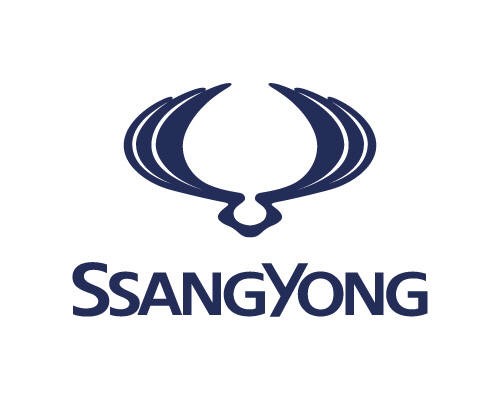 While South Korean police are engaged in a standoff with some 800 of its workers, SsangYong's financial problems threaten to worsen. Yesterday, the Seoul Central District Court, which supervises the manufacturer's bankruptcy process, warned that should its problems grow bigger, the debt workout plan will be pulled.

"If Ssangyong Motor's debilitating problems are sustained and the carmaker's going-concern value falls below liquidation level, we could cancel the workout procedure for the company even before Sept. 15, when the company is scheduled to suggest a workout plan," the court was quoted as saying by just-auto.com.

"If Ssangyong fails to suggest a workout plan by the deadline or its going-concern value significantly falls below liquidation value, bankruptcy protection might be brought to an end,"Dong-A Ilbo cited the court.

The problems faced by SsangYong worsened in the last two months, when the manufacturer says it lost 230 billion Won ($183 million) and about 10,800 vehicles due to the seizing of its Pyeongtaek facility by fired workers.

The workers are determined to hold their ground in "the face of the death", as Lee Chang Kun, a union spokesman said. This despite the fact they stormed the buildings occupied by the workers, in an unsuccessful attempt to evict them.