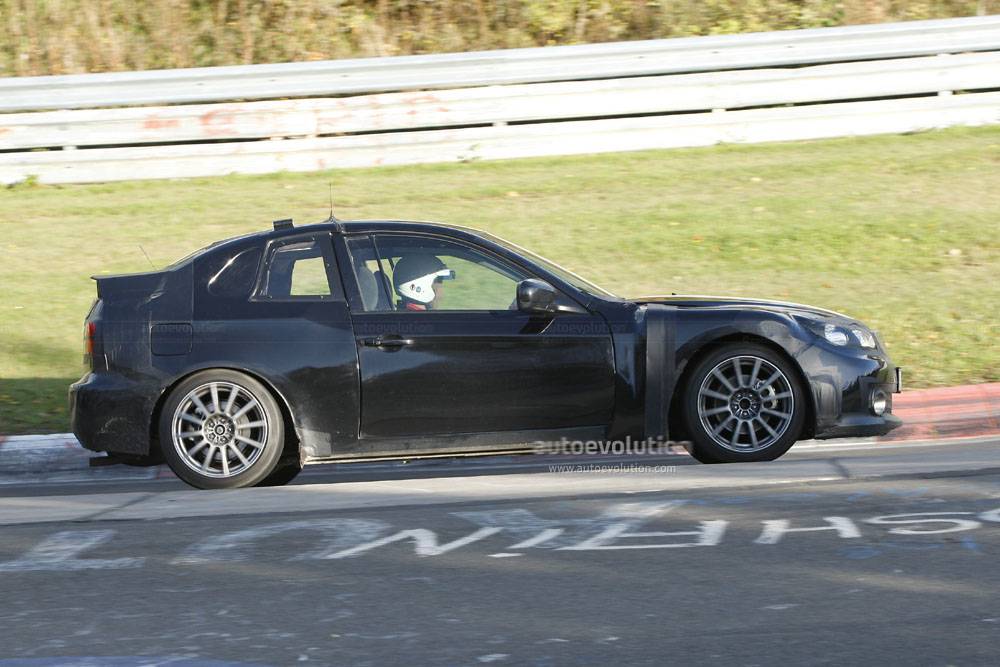 The long-debated, long-awaited result of the collaboration between Toyota and Subaru, the nicknamed Toybaru sport car is getting draws closer and closer to becoming a live and kicking presence on the streets.

And this time we don't say that because of an inside source leaking any information. Toyota's version of the car has already been previewed at the 2009 Tokyo Motor Show in the form of the FT-86 concept and now, Subaru let their interpretation of the joint effort get caught, in its mule shape, testing on the track.

It is very likely the cars to be built by the two manufacturers will be basically the same in terms of engineering, the only difference being dictated 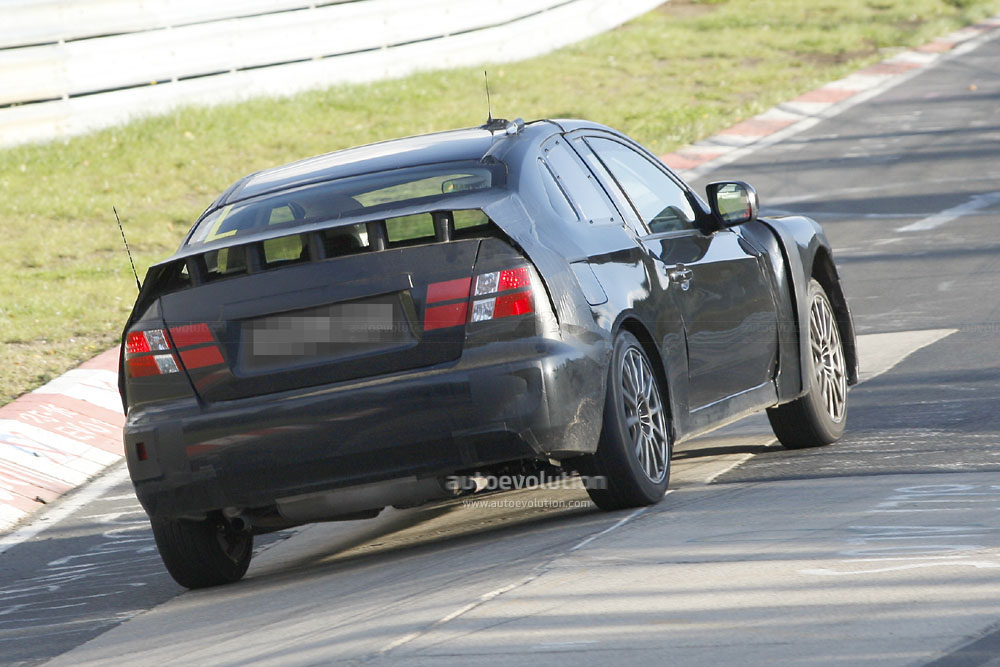 by Subaru's appeal for all-wheel drive vehicles. As Toyota said, the car will not use an existing chassis, but will receive a dedicated one.

The differences between the two cars will be more visible however on the outside, as the two are likely not to follow the same path in drawing the car.

Toyota's version of the venture has been unofficially confirmed to go into production in 2011, a year when it's possible we see the Subaru sport car as well. Both will likely use a Subaru sourced 2.0l boxer engine, with all the turbocharging that goes with it.

As for the name to be given to it, nothing so far from Subaru. Toyota is already rumored to revive the Celica name for its car, to be used in Japan and Europe, or the Scion tC one for North American consumers.