4 Spyshots: 2012 Porsche Boxster Testing in the Cold
Car video reviews:
Up Next 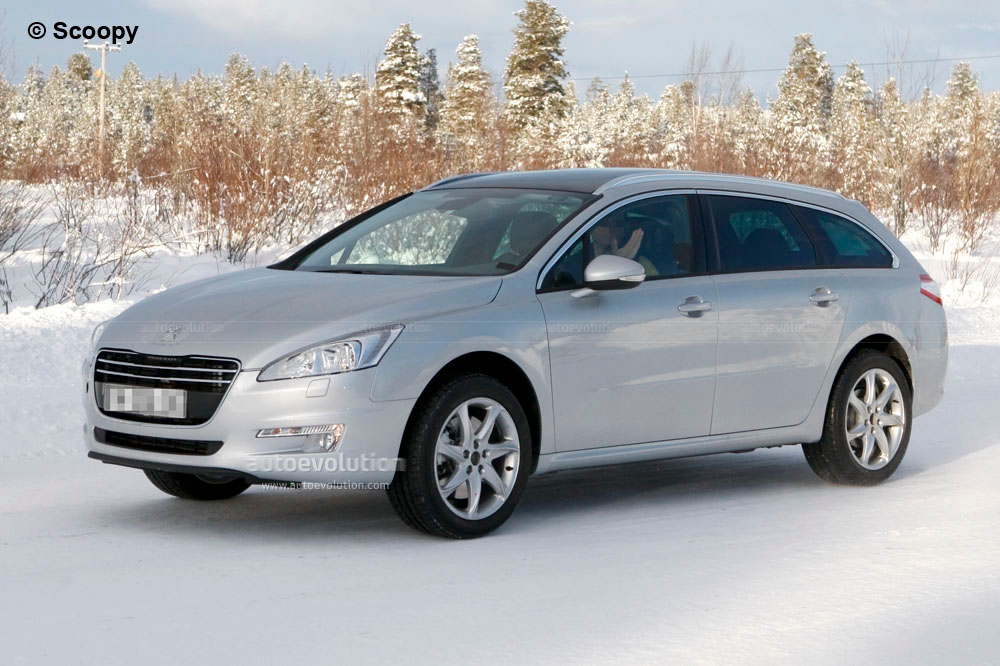 Ahh... the sweet winter spyshots. What can we say? We just love chasing automotive producers all over the world to see how their upcoming creatures are being tested in freezing hell conditions. Of course we enjoy this, we only have to sit in the office or test drive cars in our temperate climate, while the actual spy work is being handled by our special team of shooters.

This time, we are giving you a special spy shot session. First of all because the subject, Peugeot’s Allroad incarnation of the 508 SW, has been caught playing naked in the snow. The vehicle rides a few inches higher that the station wagon version of the 508, targeting competitors like the Skoda Octavia Scout, the Volvo XC70 and the Audi A4 Allroad.

The vehicle is expected to borrow the standard 508’s engine range, which means that we’ll get oil burners with outputs ranging between 110 and 201 hp, as well as multiple petrol units, with the most powerful one offering 154 hp.

Secondly, meeting this tall silver stranger was an interesting experience, as this was the first time when our team made friends with the driver of the spied vehicle - as you can see the man is even waving at the camera. Actually, they all went for a coffee after the shots were taken, with the driver offering a few exclusive details about the car. Unfortunately, our photographers could only remember one thing from the conversation: that the driver has a 21-year old wife who comes from Russia and is named Swetlana.

This means that we might have to wait until the Frankfurt Auto Show, when the vehicle will make it official debut, to find out what the French are cooking.