1 Audi A7 Concept Ready for Detroit

2 Spyshots: 2011 Audi A7 Spotted on the Nurburgring

3 Audi A7 Confirmed for the US
Coverstory 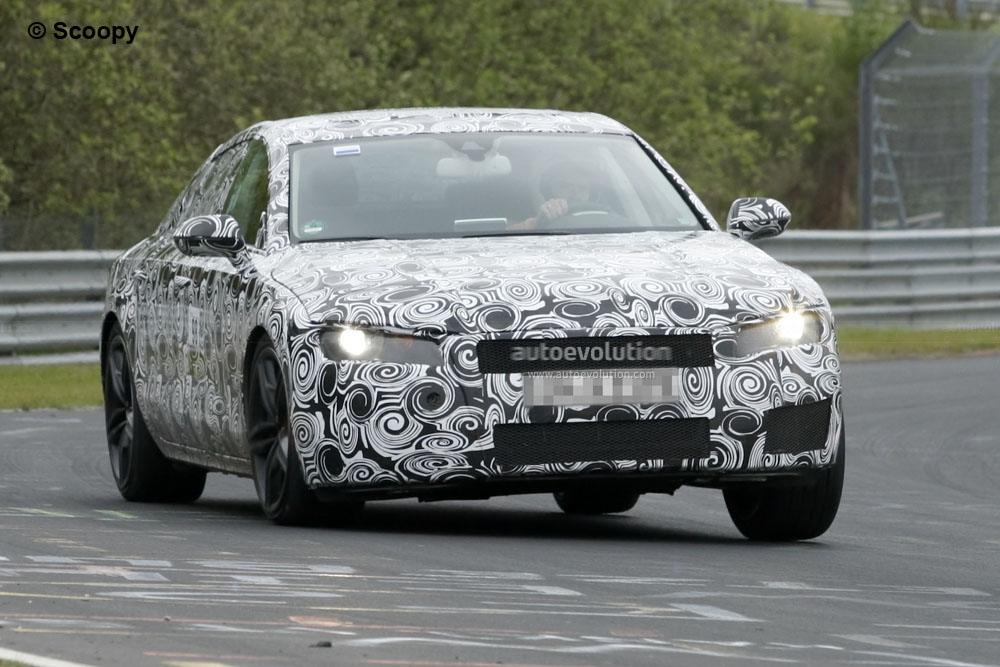 After earlier this year we brought you the first set of spyshots showing the Audi A7, it's now time to take a quick and not so revealing look at the S flavor of the model, the S7. Looked at from afar, there would seem there's not much difference between the two models, but a closer inspection would reveal some tell-tale signs this model will be an S.

The car caught in the spyshots here boasts larger wheels than the regular A7, with the back of the car revealing double exhausts on each side of the car. Yet, as you know, the main differences between an A and an S can be found underneath the hood.

According to the limited information available, the S7 will come packing an engine a bit less powerful than the one expected to be fitted on the RS. Some sources point to the use of the carmaker's new supercharged 3.0l V6, or possibly the 4.2l V8. To give you an idea on the output for the S engine, the RS7 version is expected to feature a 580 horsepower V10.

As we already told you, the Audi A7 is expected to be unveiled either at the Moscow Auto Show or the Paris Auto Show this year. Yet, with both the S and RS versions under development, the Paris show is a more likely destination for the new 7 line.