2 Aston Martin V12 Vantage - Uncovering a Bit of the Magic 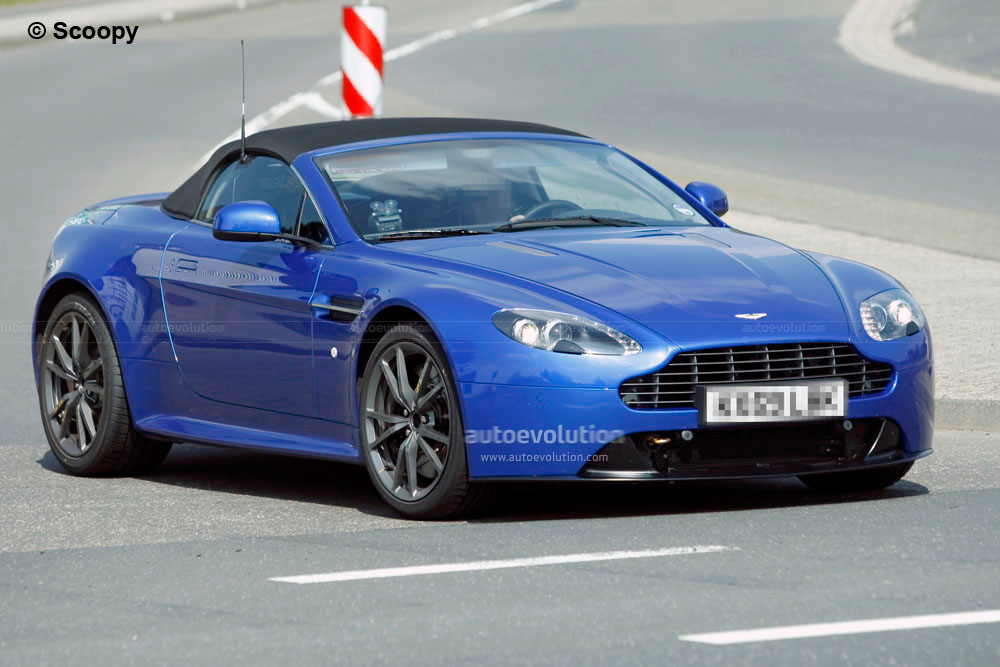 Aston Martin is preparing the facelift of its smallest model, the V8 Vantage, and we now have some spy photos showing the new model during testing - thankfully, the car wore very little disguise.

The car photographed is the roadster version and the photos reveal we're not dealing with a major facelift. The Aston Martin Vantage facelift will feature small changes like a slightly redesigned front bumper with new lower splitter, new 10-spoke 19-inch wheels and a rear diffuser that resembles the one from the Vantage V12.

British engineers also added a higher, Porsche-like rear spoiler, incorporated in the boot lid, for better aerodynamic performance. Interior changes include the introduction of a 1000-watts Bang&Olufsen hi-fi system and a set of lightweight Kevlar and carbon seats. As far as the engines go, there’s not much to say excepting the fact that they should remain largely the same for the facelift. The car will be premiered this year and the sales will start in 2011.

Launched in 2005 and aimed at challenging the Porsche 911, the Aston Martin V8 Vantage was initially built only as a coupe. A year later came the Roadster, which was powered by the same engine as the coupe: a 4.3-liter V8 producing 385 horsepower. In 2007 Aston Martin offered a limited edition called N400 which featured the same engine but with the power increased to 400 hp. 480 units were built, half coupes, half roadsters.

In 2008 Aston Martin operated the first updates of the range, which included changes to the engine, transmission, suspension and appearance. The engine was modified into a 4.7-liter, so that overall output rose to 420 horsepower. 2009 saw the release of the fastest Vantage, the V12, which featured a 517-horsepower engine capable of catapulting the car from 0 to 62 mph in 4,2 seconds and able to reach a top speed of 189.5 mph (305 km/h).