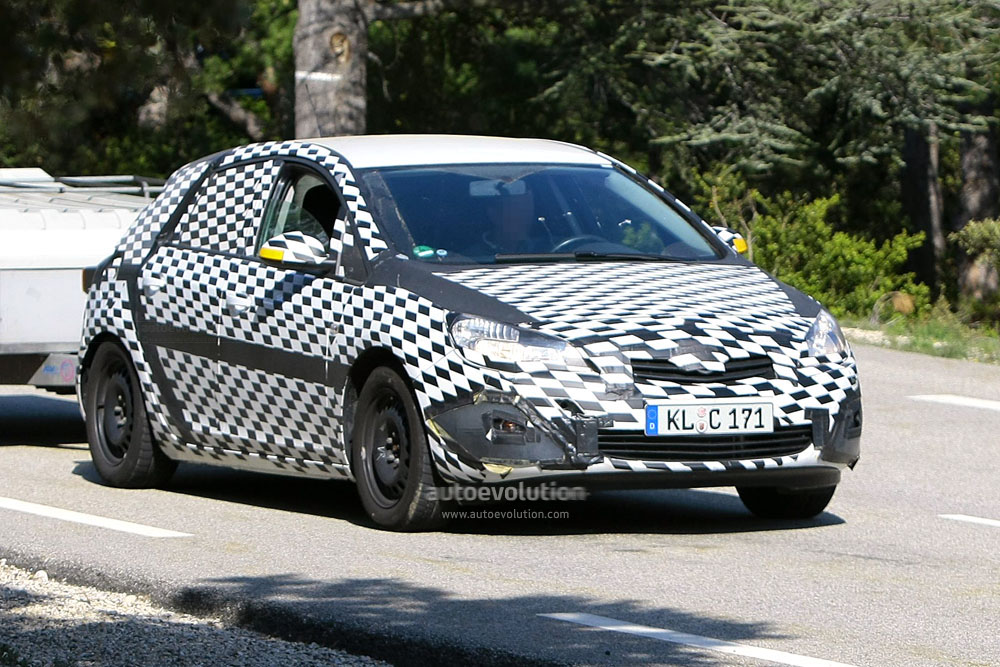 We will leave aside, at least for now, the drama Opel is currently experiencing, as it does not know what the future holds and bring you yet another taste of what the Germans are good at: building cars.

As you can see in the photos (or at least what the pictures hint at, given the camouflage under which is hidden), the company is working at developing the next generation Astra hatchback. The car, now undergoing road tests, is expected to be presented at the 2009 Frankfurt Auto Show.

The car's checker flag disguise does give us a clear look at the hatchback's headlights. For this version, Opel has went for a more elongated shape and, if you are to base our assumptions on the looks of the clusters, may be fitted with daytime running lights. 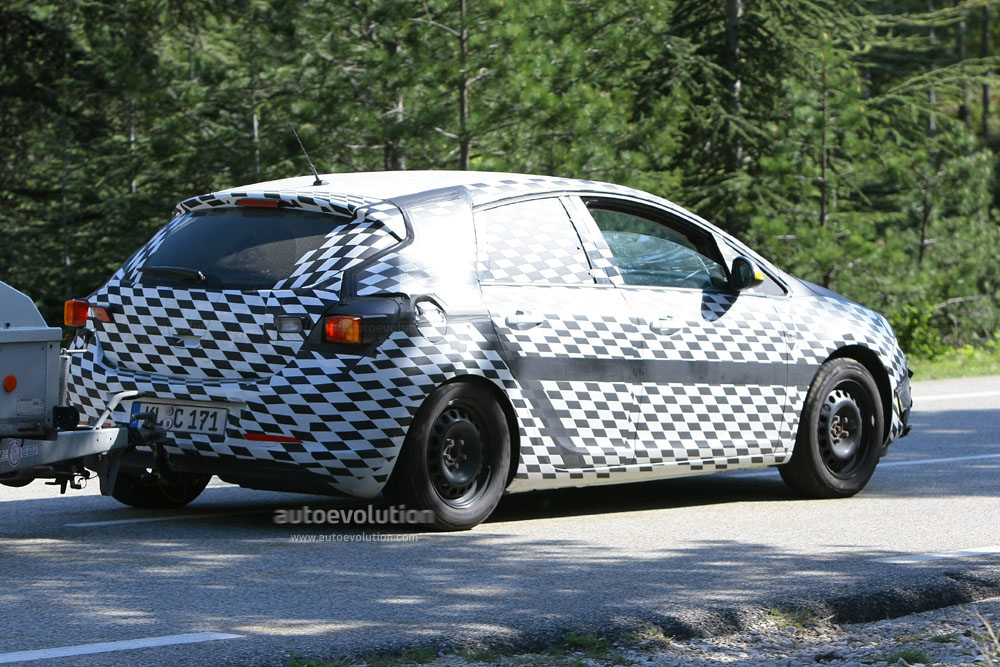 Visually, the new Astra brings a the new fascia and rear bumper. Otherwise, the hatchback retains the sloping roof and the shape of the C-pillar, making it just a bit more aggressive than the current model. The biggest differences can be seen at the back, where the stop light have been redesigned in an unconventional manner.

As for the engines, the new Opel Astra will feature about the same units we can find on today's generation (four diesel and four petrol). Yet, as we can see from the new global trend, more environmentally-friendly engines are to be expected.