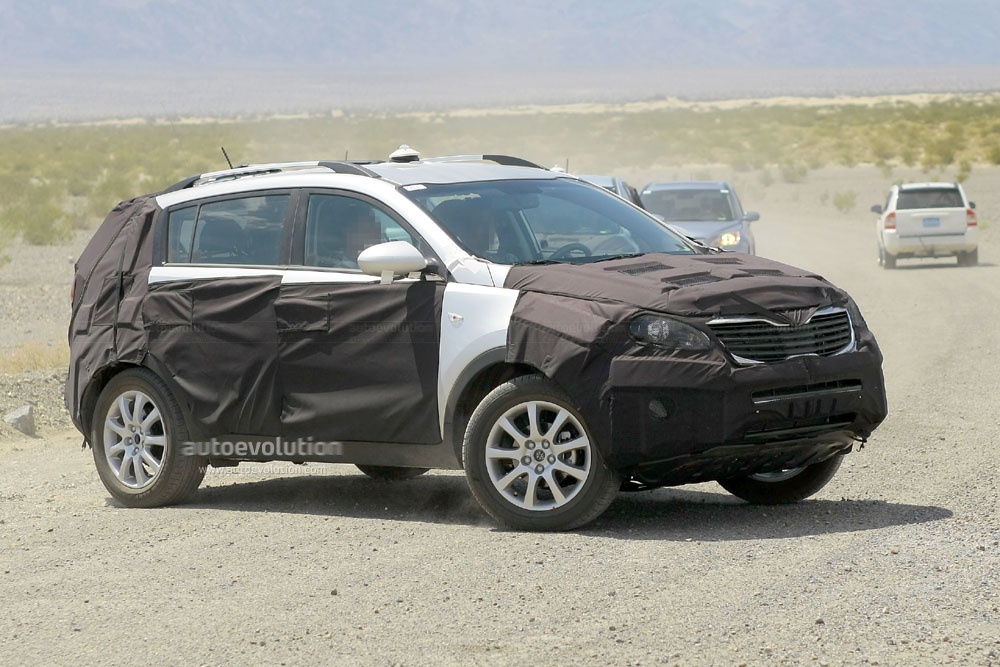 Following the introduction of the face-lifted version of the second generation Kia Sportage back in May 2008, the Koreans have begun developing the next generation of the SUV. The results of that were caught on film, presenting us with an odd, heavy camouflage.

So, because of that camouflage, it is very difficult to distinguish much of the SUV. Still, it would appear the new Sportage will present us with a more rounded look than the one seen on the current generation.

The little information available hints that the 2010 Sportage will get a 2.0l turbo diesel r-engine, developing 181 hp. The unit, also featured on the 2010 Kia Sorento, is said to have been developed to become the world's best high-powered eco-friendly diesel engine in its segment. The R-diesel will be mated to a six-speed automatic transmission. 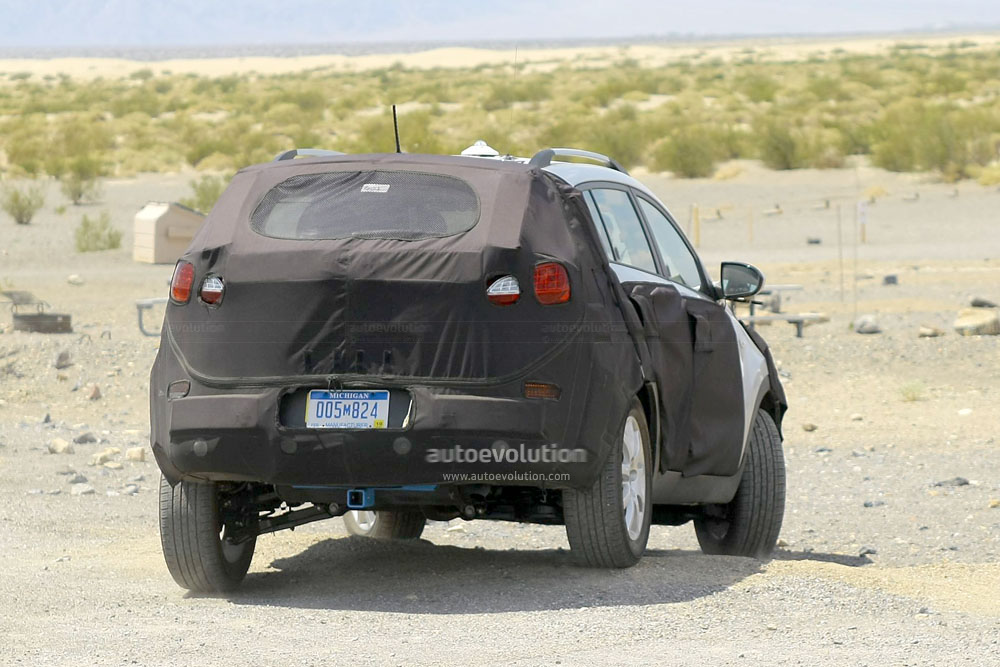 Also to join the Sportage range is a petrol powered V6, also mated to a six-speed automatic and aimed at markets like the US. Rumor goes it is the same unit to be used on the 2010 Hyundai Tucson and on two other Kia models.

The current generation Kia Sportage comes with a choice of only three engines, one diesel (2.0 CRDi) and two petrol (2.0 16V and 2.7 V6). The crossover SUV first appeared in 1995, a joint venture with Lotus engineering. In 2005 the second generation came out with a platform that was shared with the Hyundai Tucson.

Kia Sportage is one of the most sought after Kias in the US, as for June the Korean manufacturer posted a 42.1 increase in sales of the SUV, compared to May. The bad news is that Sportage customers will have to make due with the current generation well into 2011, when the new version arrives.