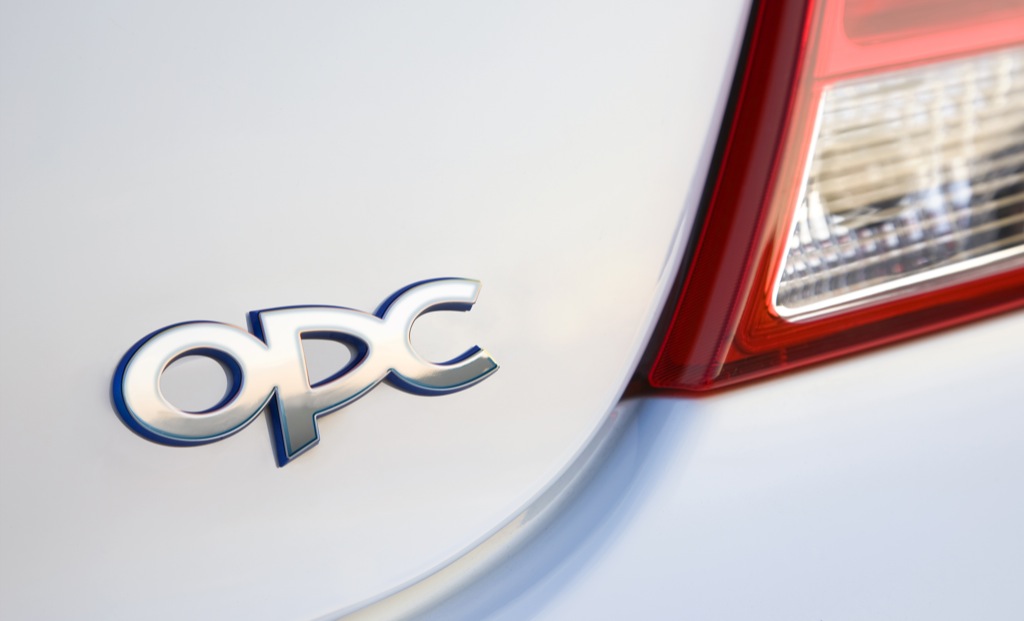 After we previously stepped in the worlds of AMG and BMW, today we'll continue our debate over sport divisions around the world with a new and well-known unit: OPC. Mostly known as Opel's sport subsidiary, the Opel Performance Center (abbreviated as OPC) has a fairy short history in the automotive industry, with operations started for the first time in 1997.

Although it is currently operating as a separate entity, the division closely works with the parent company and creates high-performance versions of several models marketed under the Opel brand. Most of the cars come painted in metallic blue and are usually sold in most European countries as special versions of the Opel models. However, the United Kingdom makes an exception as all Opel vehicles are rebadged as Vauxhall, with OPC flavors marketed as VXR.

Despite that it is only a few years old, OPC already presented a wide array of vehicles that were displayed in either production or concept form.

The first model designed by the engineers over at OPC is the 1999 Opel Astra OPC that came in the form of a three-door hatchback and five-door station wagon - also known as Caravan. The model is currently out of production, having been replaced in 2005 by the new Astra OPC but, at that time, it came in two engine configurations, a 2.0i 16V and 2.0 16V Turbo. These two units generated 160 and 200 horsepower respectively, with maximum speed going as high as 136.7 mph (220 km/h) and 142.1 mph (229 km/h). 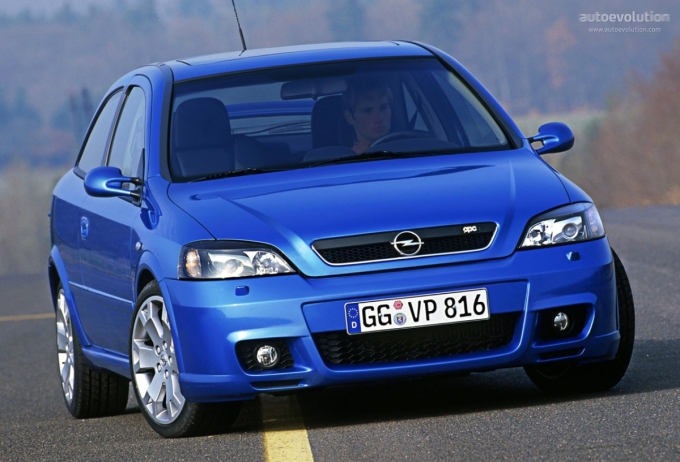 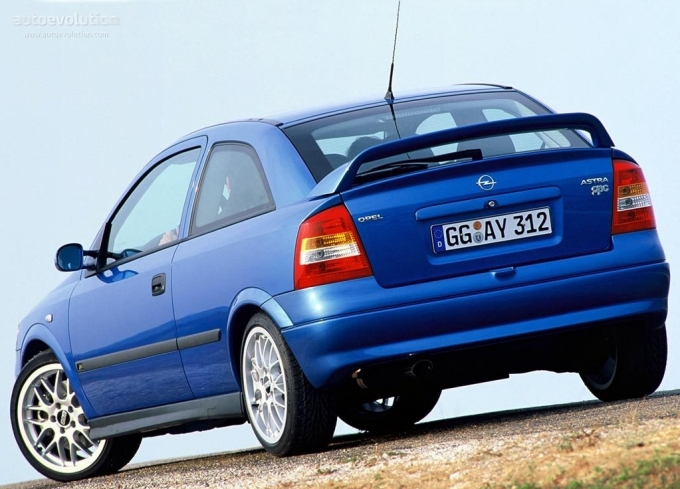 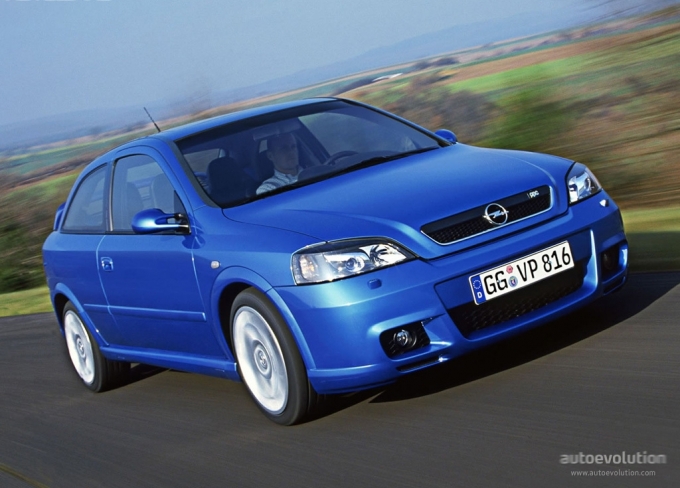 The Astra was followed in 2001 by the Opel Zafira OPC, a higher-performance flavor of the Zafira A compact MPV. Just like the Astra, the 2001 Zafira is no longer produced as the German manufacturer rolled out the OPC version of the new Zafira in 2005. However, the 2001 Zafira OPC was offered, similar to the first Astra OPC, in two engine configurations, 2.0 16V Turbo 192 horsepower and 2.0 16V Turbo 200 horsepower. 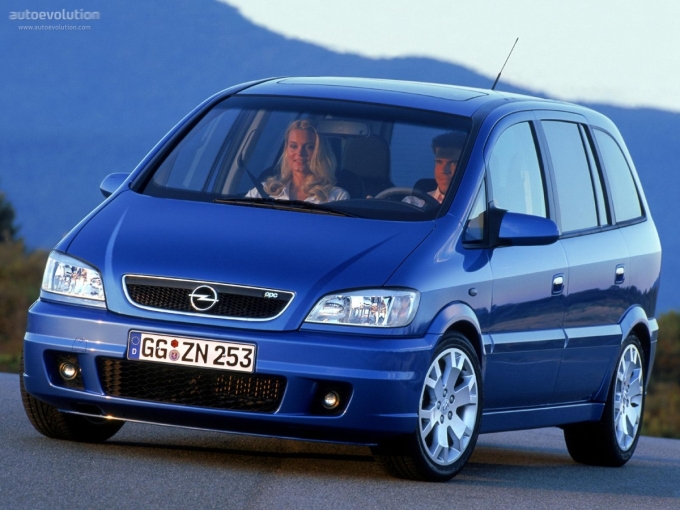 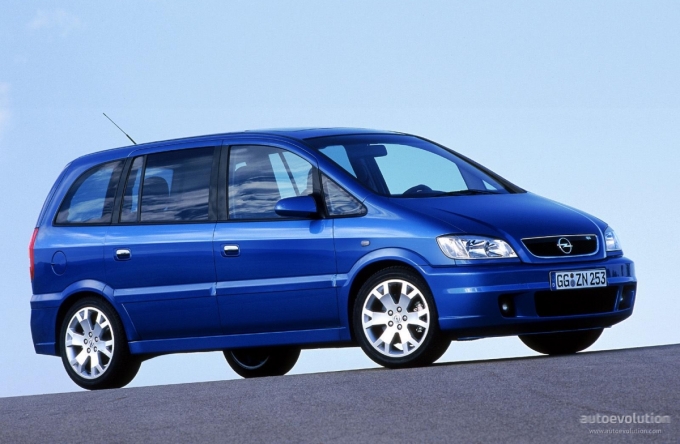 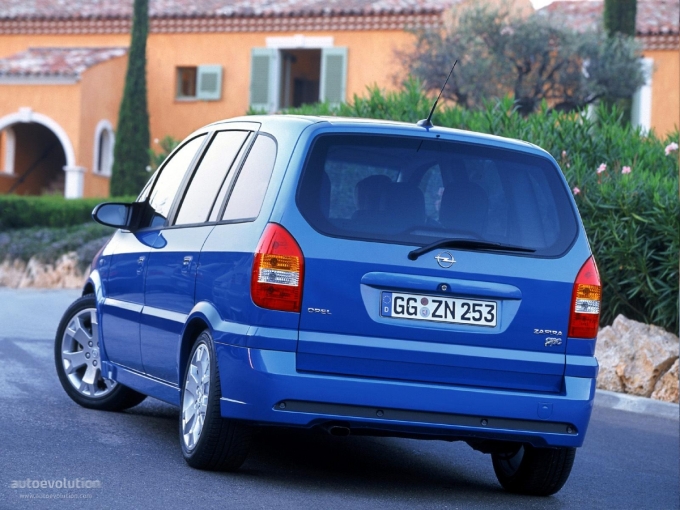 More recently, the Opel Performance Center has rolled out the 2007 Opel Corsa OPC, an upgraded version of the popular Corsa that boasts a 1.6-liter Turbo engine generating 192 horsepower and 170 lb-ft of torque between 1980-5800 rpm. To give you an idea, this high-performance Corsa jumps from naught to 100 km/h in 7.2 seconds with maximum speed reaching 140 mph (225 km/h).

Also known as the most powerful Opel compact, Corsa OPC is surprisingly fuel efficient, with the aforementioned engine achieving a rating of 7.9 l/100km (29.7 mpg) in combined cycle. 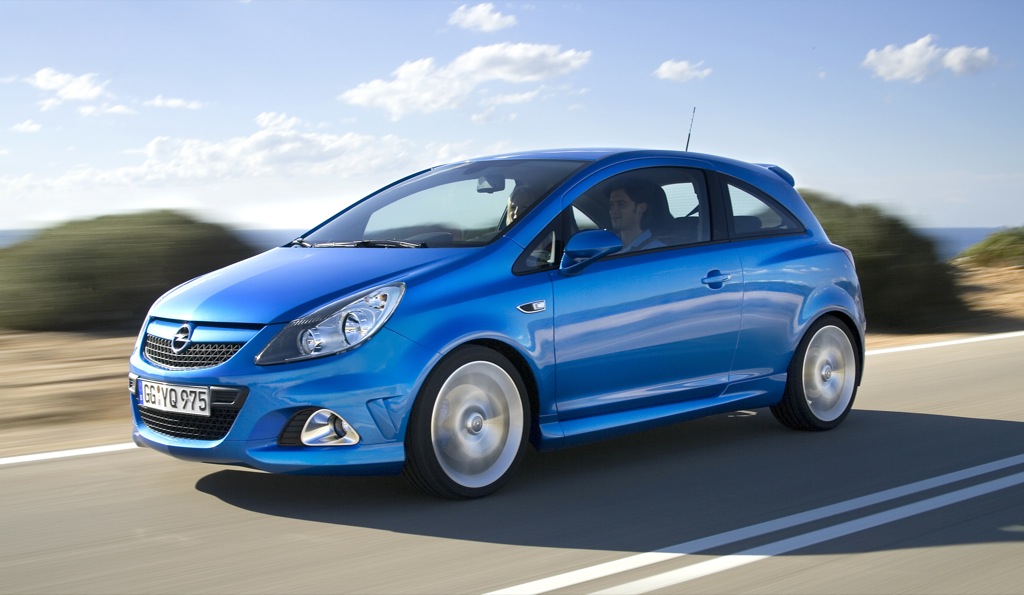 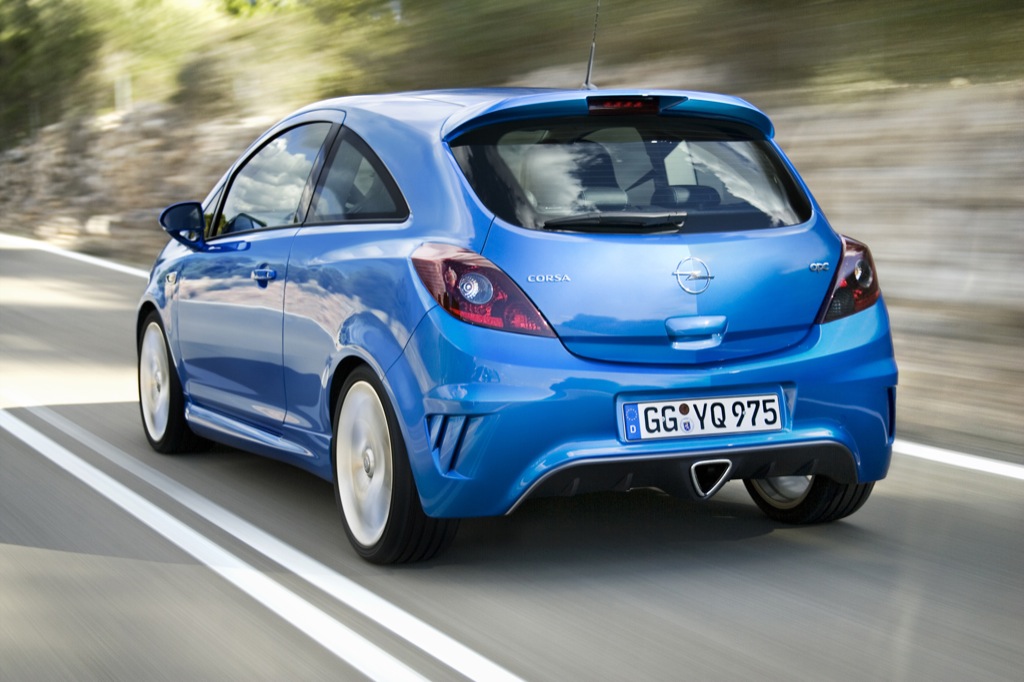 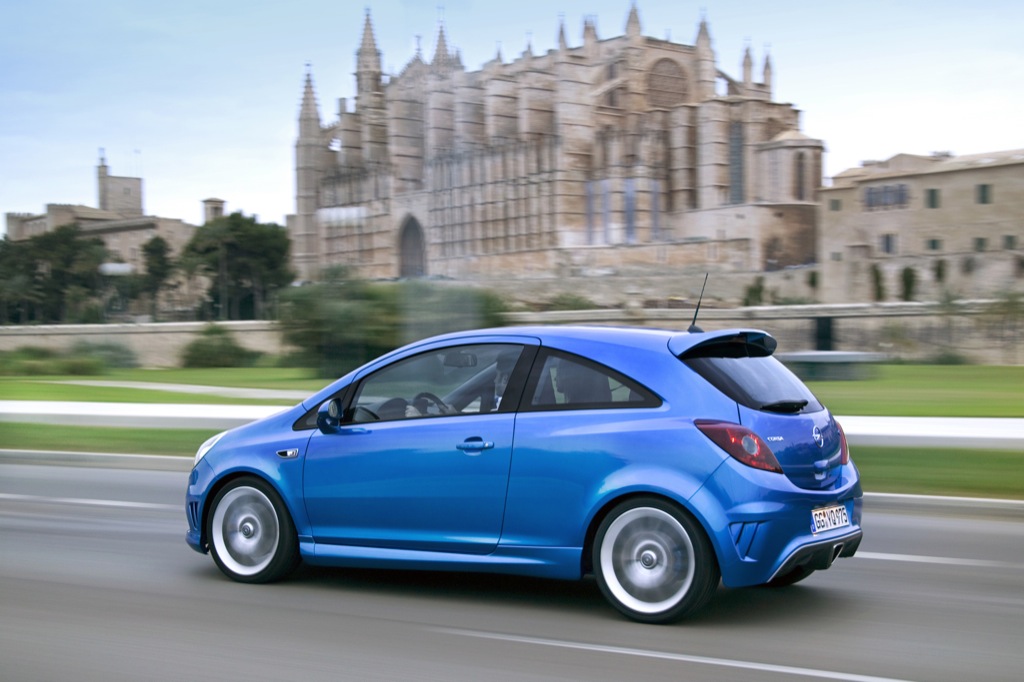 But one of the most appealing creations of Opel's Performance Center is surely the Vectra OPC, a model that packed both an attractive design and top-notch performance. The Caravan for example is powered by a 2.8-liter V6 twin scroll turbo gasoline unit that generates 280 horsepower and 261.8 lb-ft of torque. The car jumps from 0 to 100 km/h in no more than 6.5 seconds and can run with a maximum speed of 155.3 mph (250 km/h).

The vehicle boasts the second generation IDSPlus chassis with Continuos Damping Control, state-of-the-art ESP and ABS systems as well as stability-enhancement functions such as the understeer control logic (UCL) and cornering brake (control). At a simple CDC linked switch, the SportSwitch mode can be turned on for even sportier driving which is further enhanced by the OPC signature 6-spoke wheels and all-wheel-drive system plus 17-inch alloy wheels.

Besides all these high performance production cars, OPC has also released several concept cars displayed at various car shows across the world. For example, the sport division showcased in 2001 the Opel Astra Coupe OPC X-Treme, a reworked version of the Opel Astra Coupe powered by a DTM V8 powerplant. Furthermore, the Opel Performance Center gave us a hint into how the future Opel Corsa OPC will look like through a concept based on the 3-door variant of Opel Corsa C. However, this model has never entered mass production, with the first Corsa OPC release, as we said earlier, in 2007.

Here's a complete list of the models launched by the Opel Performance Center launched since 1997 in chronologic order: