2 Sport Divisions in the Spotlight - Abarth

5 Sport Divisions in the Spotlight - BMW M
Up Next

Woman Fined for Parking on Her Own Driveway

Sport Divisions in the Spotlight - MAZDASPEED

Bogdan Popa
Similar to many other sport divisions out there, MAZDASPEED first made history in motorsports before becoming Mazda's popular sport unit we all heard about. It all started in 1967 when an independent racing team, pleasantly surprised by Mazda's two-door coupe Cosmo 110S, equipped with the first-ever production rotary engine, announced its ambitious plans to take part in motorsport events all over the world. The so-called "Mazda Sports Corner" team didn't wait too much, with the official debut taking place in 1968 when it registered for the Marathon de la Route, a 84-hour endurance event held at the Nordshleife, Nuerburgring. It entered the race with two Cosmos, one of which won fourth place. Time passed by and Mazda launched new and more advanced engines, with the racing team quickly adopting them and competing in all kind of events around the world. For instance, the team replaced the Cosmo with Mazda's R100 and entered the 24 hours of Spa-Francorchamps in Belgium, winning in its class and finishing fifth and sixth overall. The racing enthusiasts used them all, no matter if we're talking about RX-2, RX-3 or RX-7. When speaking about the United States, the team won no less than 100 races in 12 years of the International Motor Sports Association Series. Probably the defining moment in MAZDASPEED's history took place in 1983 when Mazda Motor Corporation decided to bring the racing team from Tokyo to Hiroshima at the company's headquarters and support its plans in the motorsport sector. This was the first time the group was called MAZDASPEED, a separate Mazda division which became less interested in racing events and more interested in bringing more performance on Mazda's stock models. Despite recording several successes in motorsport events during the '80s, the most important achievement came in 1991 when MAZDASPEED won the 24 Hours of Le Mans. Soon after that, the FIA decided to ban rotary engines, which was the first sign that Mazda's racing division should concentrate its efforts outside the circuit. In 1999, Mazda decided to do what was regarded as only a matter of time: it took full control of MAZDASPEED, which converted the racing team into a separate manufacturer of high-performance parts and, more importantly, of factory engineered models sold together with the company's stock cars through authorized dealerships around the world. 2003 MAZDASPEED PROTEGE
It wasn't until 2003 when MAZDASPEED launched the first production vehicle. Called Protege, the car incorporated numerous high-performance enhancements supposed to raise the overall output of the engine. But even so, the car was still unable to reach the figures some people would have expected to. Equipped with a turbocharged 4-cylinder 2.0-liter engine mated to a 5-speed manual transmission, the car could sprint from 0 to 100 km/h in 6.9 seconds, while reaching a maximum speed of 130 mph (210 km/h).

The engine generated a maximum power of 170 hp at 5500 rpm and 155 lb-ft of torque at 4500 rpm, with the redline starting at 6500 rpm. In order to handle such a large amount of power, MAZDASPEED installed ventilated discs on both the front and rear, with sixty to naught braking distance estimated at 135 ft (41 meters). 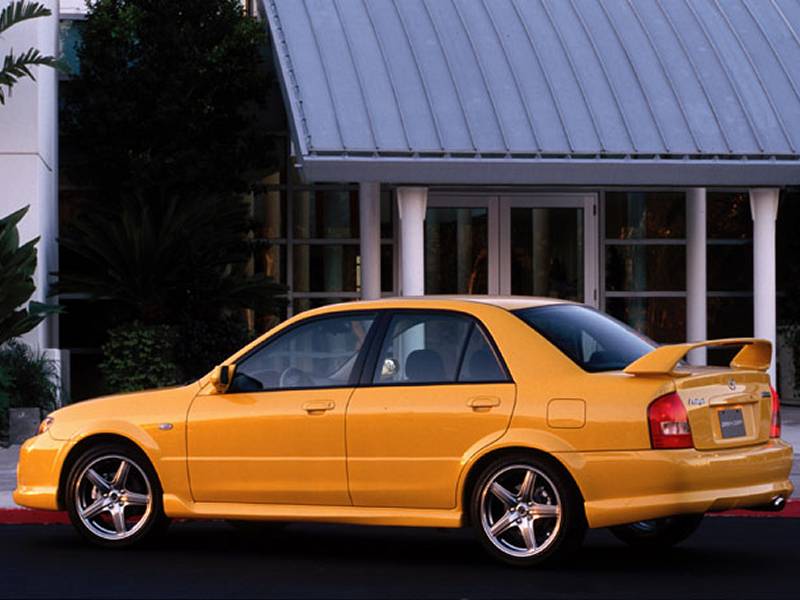 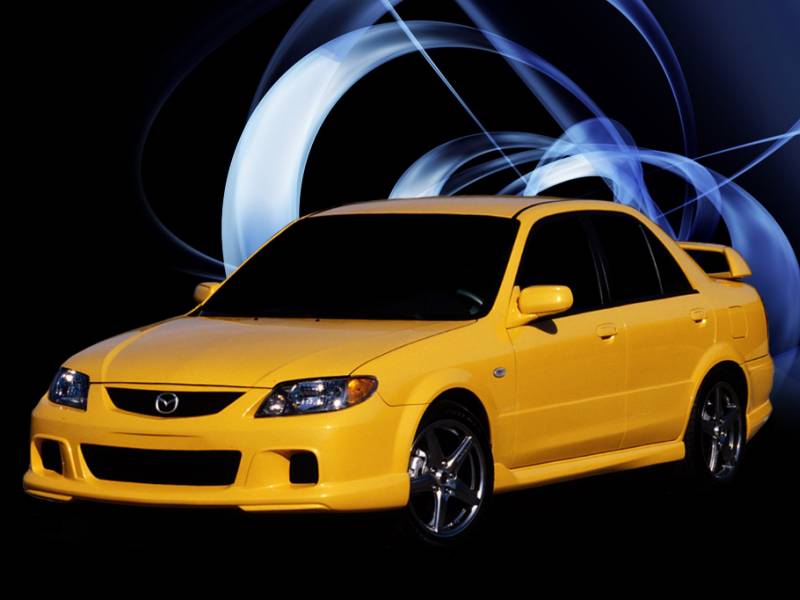 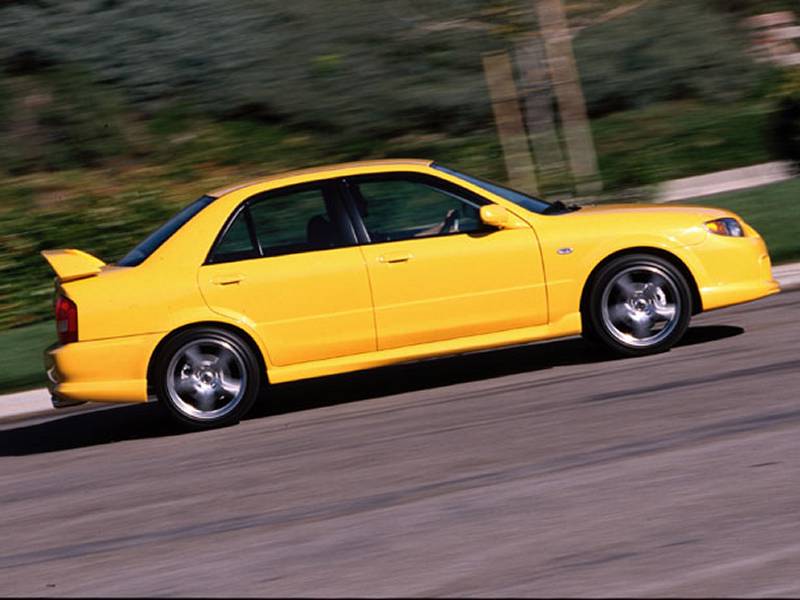 MAZDASPEED6 enter production in 2005 to be launched as model year 2006 and was obviously based on the Mazda6 model launched by the Japanese manufacturer the same year. As one would expect, the car featured lots of upgrades especially aimed at raising the performance bars to new levels, starting with the engine and ending with aerodynamics.

Powered by a front-mounted engine and featuring an all-wheel drive system, MAZDASPEED6 could hit sixty in about 6.2 seconds according to official figures, despite the fact that some tests revealed that it can do even better. The car incorporated a 2.3-liter engine that produced 274 horsepower (for the North American version) and complied with Euro 5 emission regulations.

As with sportiness, it could be easily spotted straight from the exterior, with the car boasting a revised front fascia, with a new hood and a different front bumper that gives it a more aggressive stance on the road. 18-inch alloy wheels are also contributing to the sporty appearance of the car. 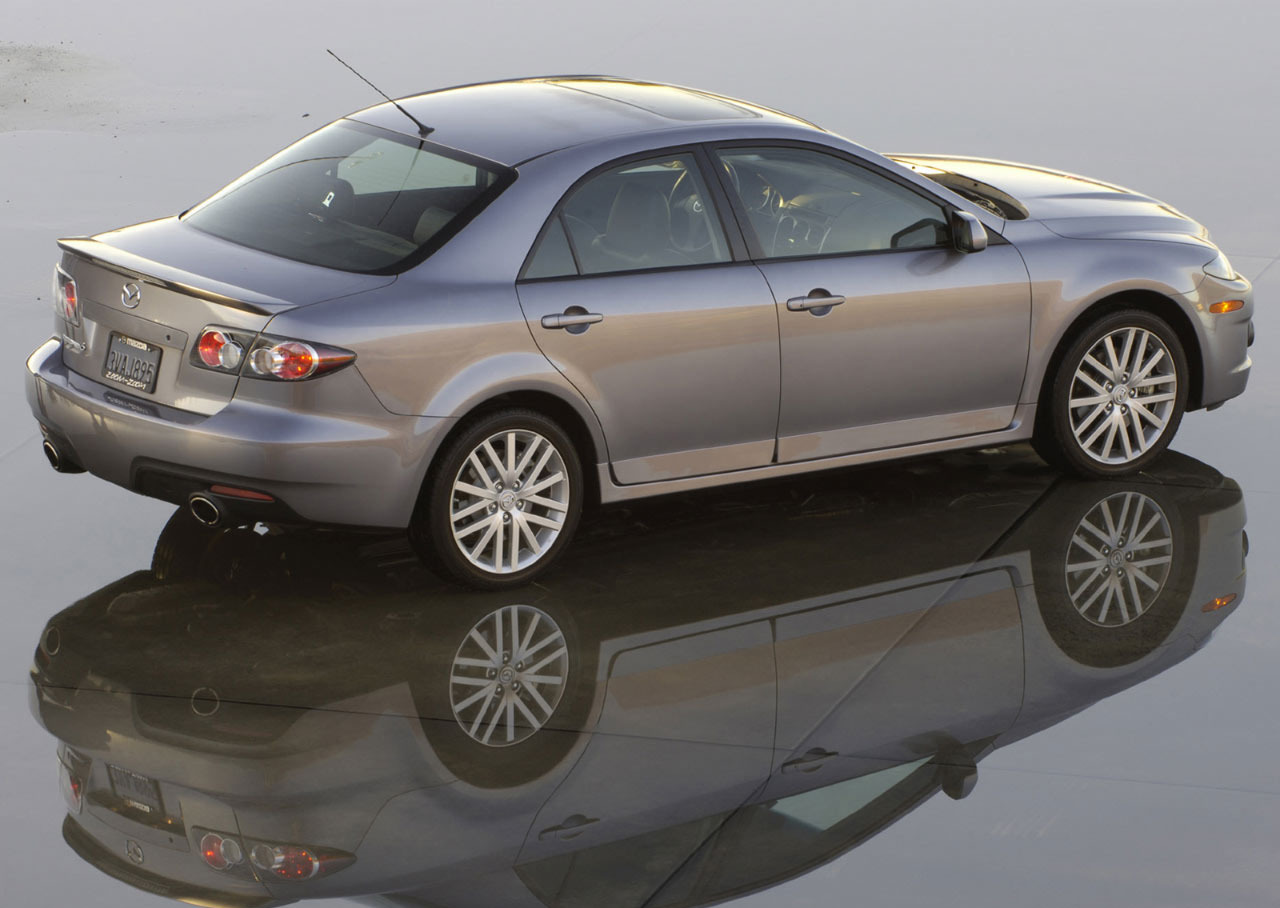 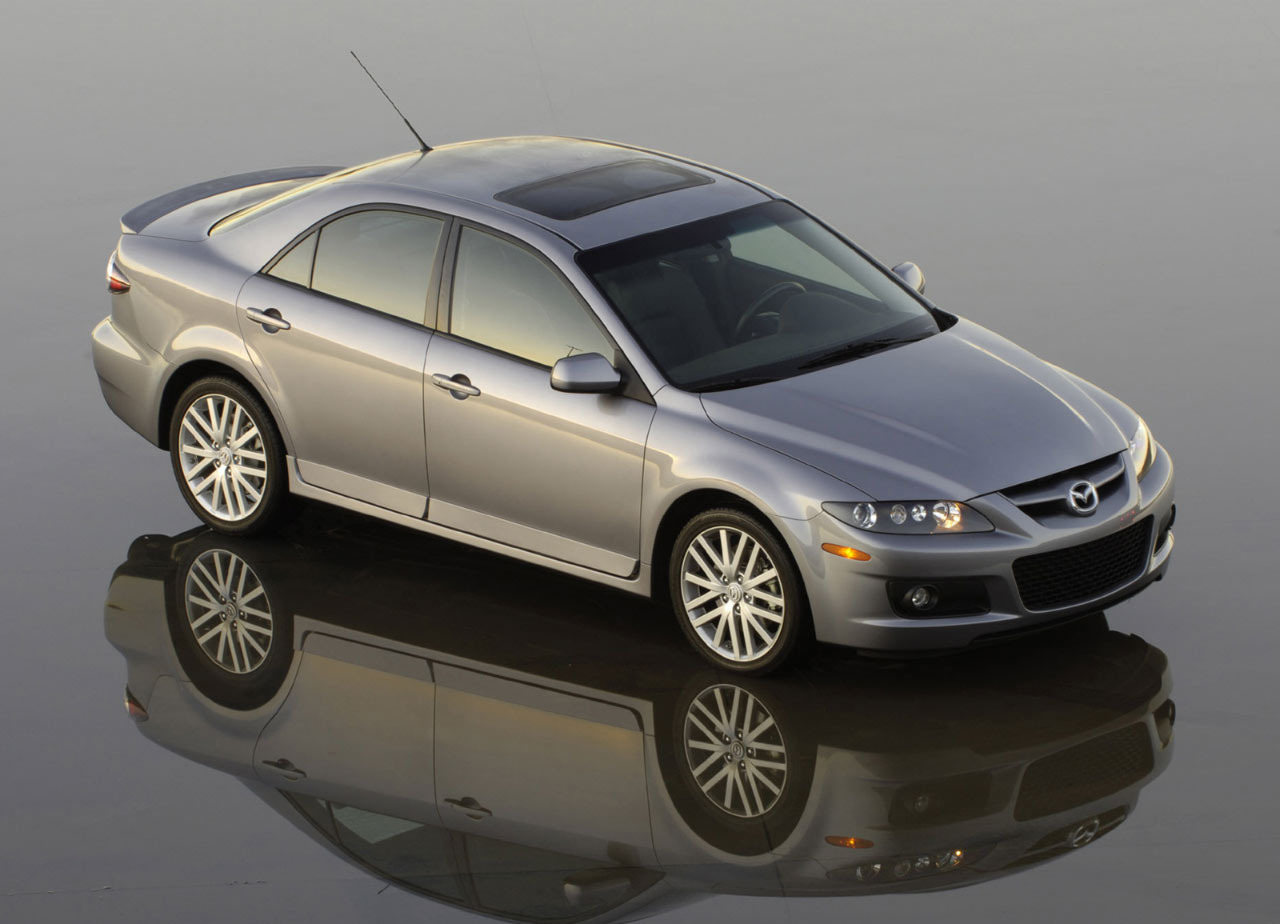 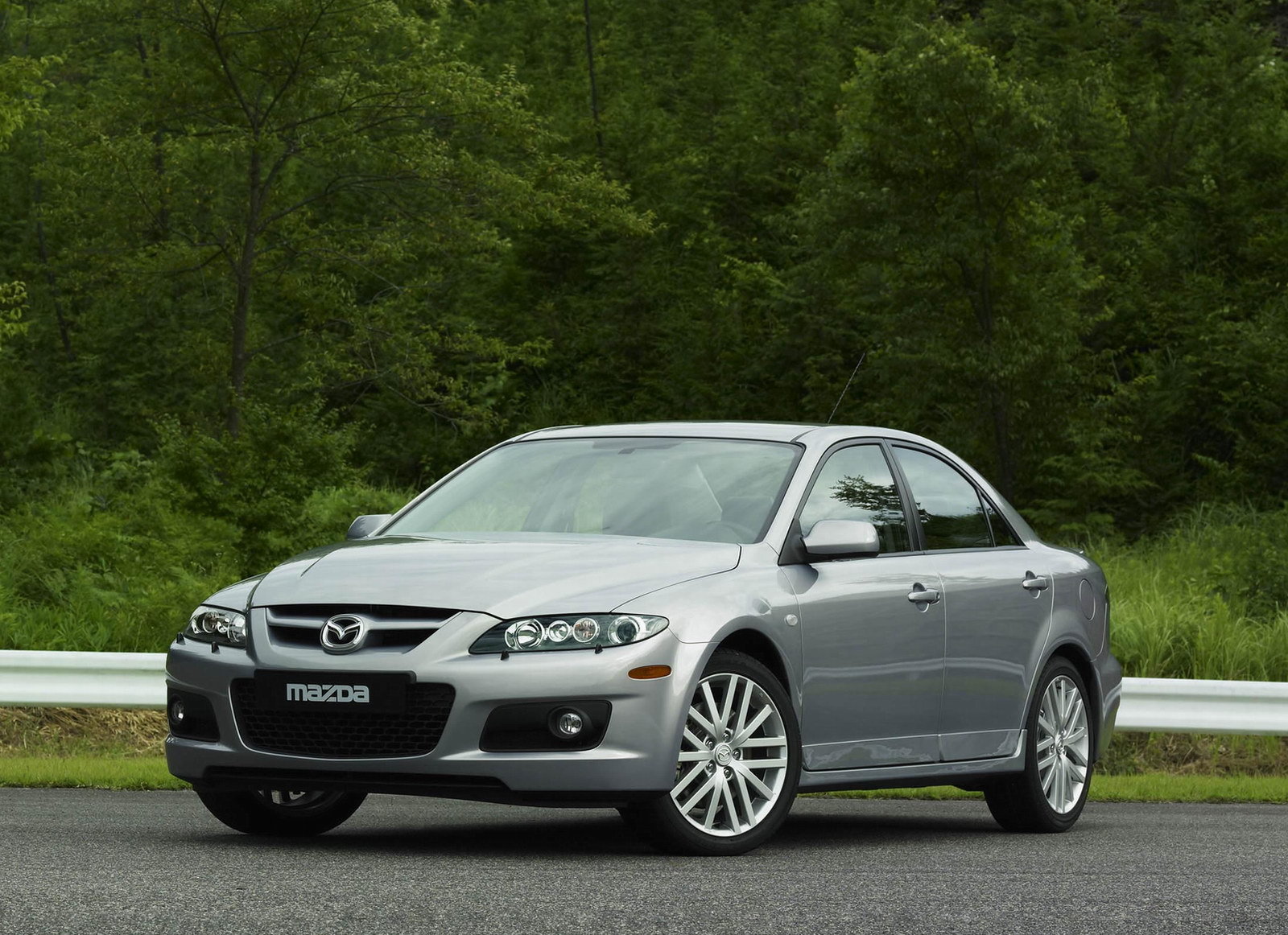 The 2010 MAZDASPEED3 is the latest product belonging to Mazda's sport division, with the first public unveiling taking place at the 2009 New York International Auto Show.

Obviously, there are numerous high-performance parts available for this particular model, no matter if we're talking about exterior or interior. For instance, MAZDASPEED3 comes with a new air intakes to enhance the intercooler efficiency, as well as with a new front bumper design, larger floating rear spoiler and 18-inch aluminum alloy wheels.

The interiors have been customized as well, with a new tachometer with red MAZDASPEED logo, new LED turbo boost gauge and seat upholster in black base color with red graphic design. Other enhancements include 12.6-inch ventilate front discs and 11-inch rear solid discs, ABS, DSC and electro-hydraulic power assisted steering (EHPAS), all of them available as standard. 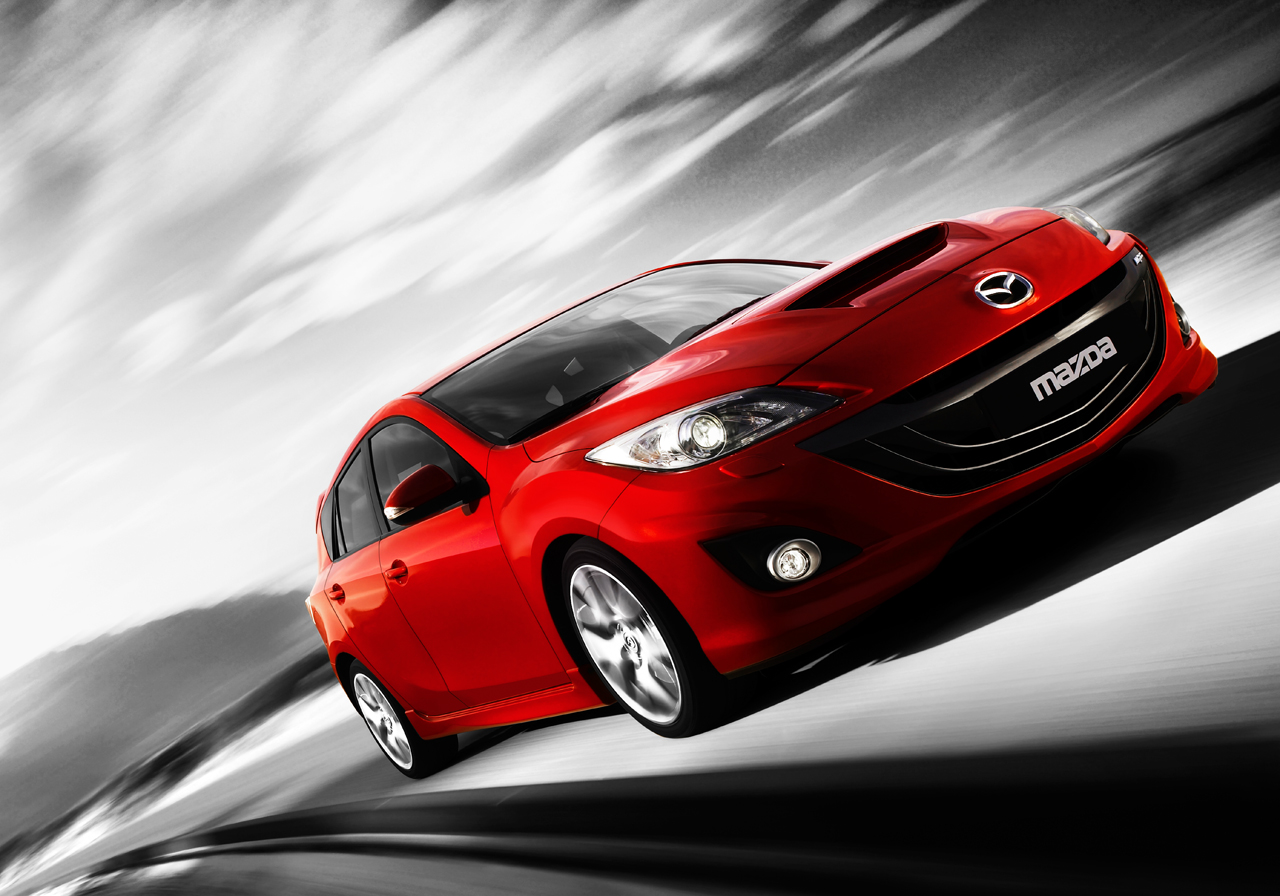 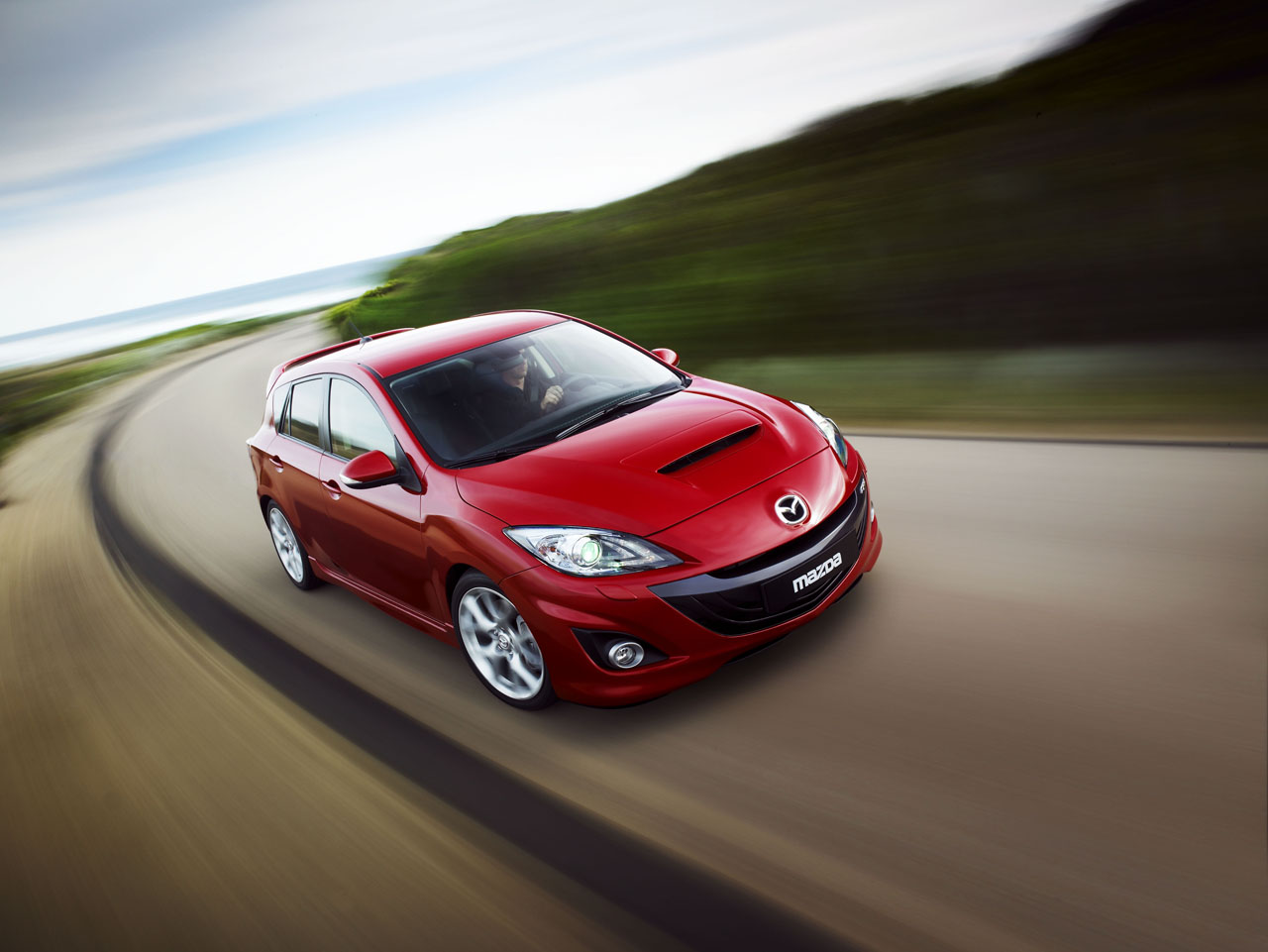 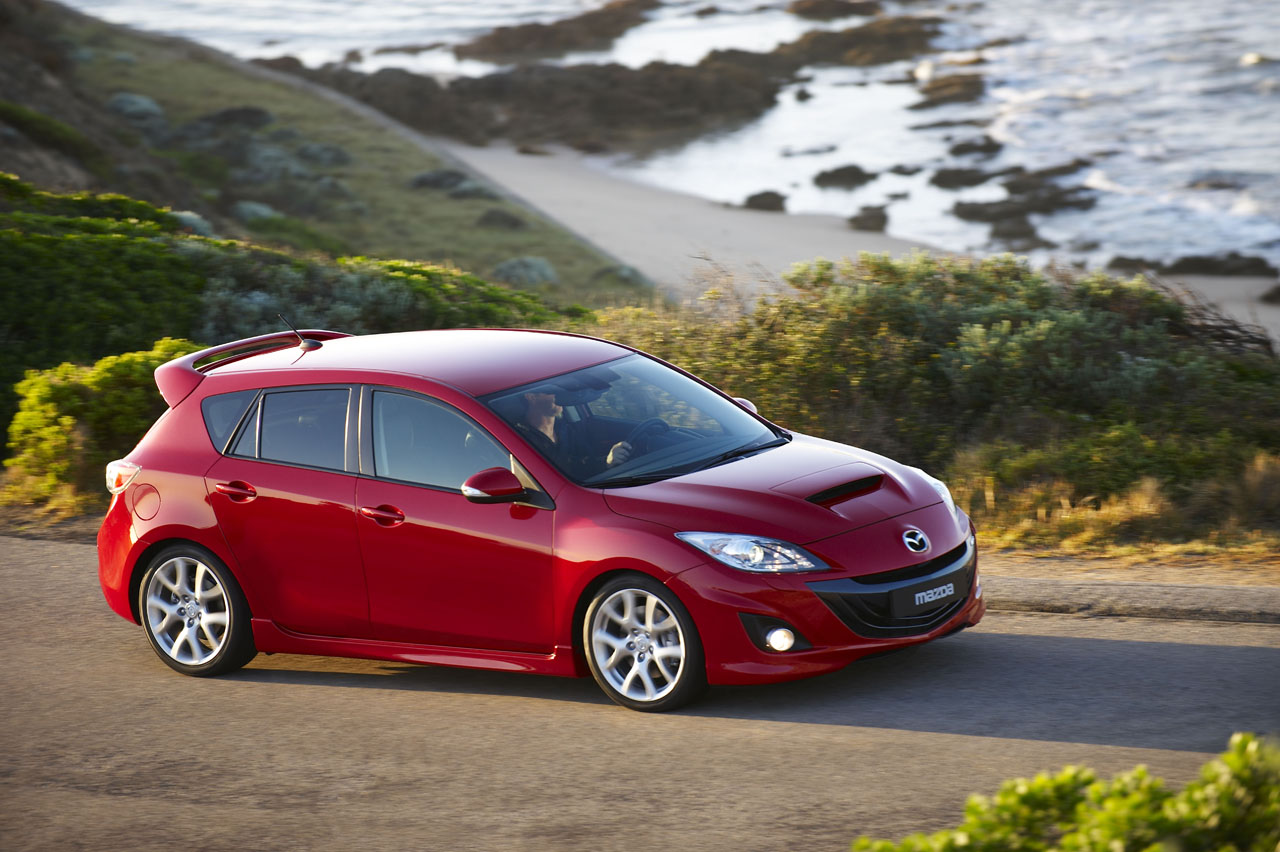