Bogdan Popa
Just as we told you in our previous cover stories, sport divisions play a key role for every single car manufacturer that owns one. And just think that all those high-performance models, no matter we're talking about Mercedes, BMW or Opel, are belonging to these units. As a result, we thought that every sport division that managed to do something notable in the industry deserves its very own story so, today, we'll continue our adventure with a new name. Today, it is Audi's quattro turn. Although many people out there - excepting you, a car enthusiast, of course - think Audi quattro is only the name of the four-wheel drive system belonging to the German manufacturer, it also represents an Audi private subsidiary company responsible for some of the sportiest models currently marketed under the Audi badge. Audi quattro GmbH as it is known in Germany, saw daylight in 1980 but, contrary to what you might expect after reading the aforementioned paragraph, it came in the form of a high-performance coupe. The car was boasting permanent four-wheel drive and was capable of developing an impressive output, unusual for that period, which quickly gained people's attention. The brand per se was founded in 1983 and was based in Neckarsulm, Germany and since then, it focused on developing a sportier flavor of popular Audi models. Its main creations include Audi RS4 and Audi R8 but we'll talk about these models a bit later. A thing worth mentioning is that although it acts as a car manufacturer, it doesn't sell its models directly to the public but only under the Audi brand. Additionally, it also produces a number of body parts, including front and rear bumpers, side skirts, spoilers and diffusers, which could be often seen on the models included in the Audi S range. There are some interesting things to know about quattro's customization process. First of all, it offers a wide array of color options that can receive an unique touch or a different shade or hue. However, there's one main requirement to comply with: the paint used on a specific car must be water-soluble, which means it is 100 percent eco-friendly and it doesn't affect the environment in any way. There are lots of other customization parts available, including unique alloy wheels, multiple leather trims and colors and, most importantly, exclusive elements that are offered only on specific models. Interiors could also get customized by quattro down to almost every single tiny detail. The sport division modifies the stick shift - with wood or leather, the door sills - with brushed stainless steel, the dashboard - with wood trim and many other sections with luxurious yet stylish elements. Here are some of the most appealing models released by quattro over its history: Audi TT S and Audi TT RS
The Audi TT S was officially presented to the world at the 2008 North American International Auto Show in Detroit and was powered by a 2.0-liter TFSI engine that developed 268 horsepower (200 kW) and mated to either a 6-sped manual transmission or 6-speed S-tronic gearbox.

The TT RS on the other hand was offered in two flavors, Coupe and Roadster, and relied on a 2.5-liter 5-cylinder TFSI powerplant that generated 335 horsepower and 450 Nm of torque. A number of modifications was also included, such as stationary/retractable rear spoiler, black interior with heated Alcantara seats, the body lowered by 10 millimeters and 18/19/20-inch alloy wheels. 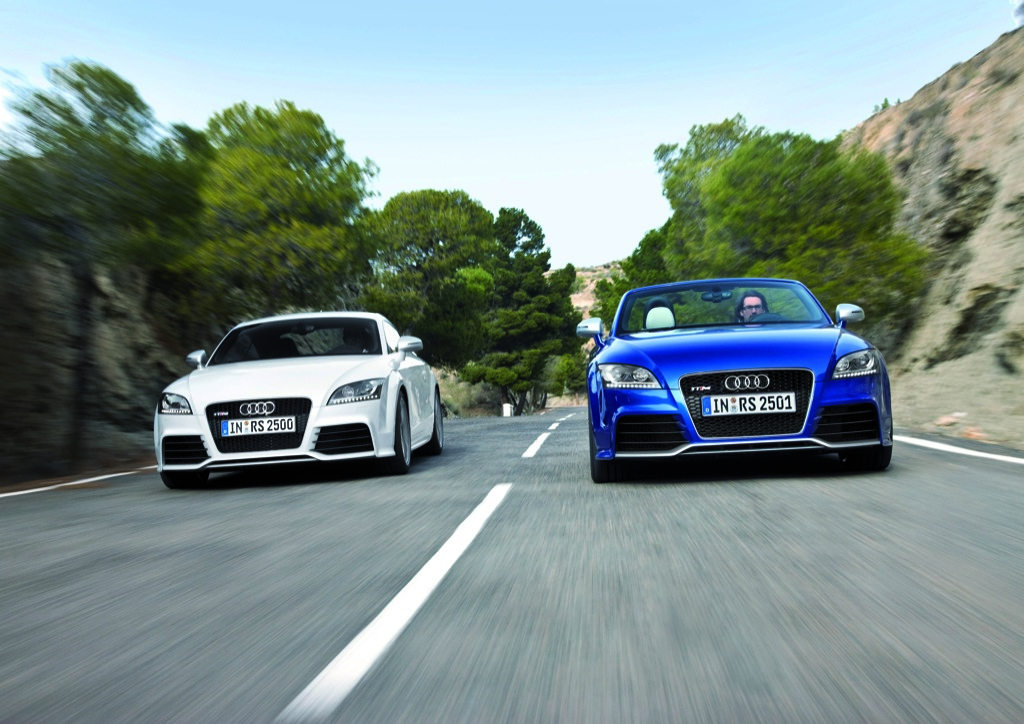 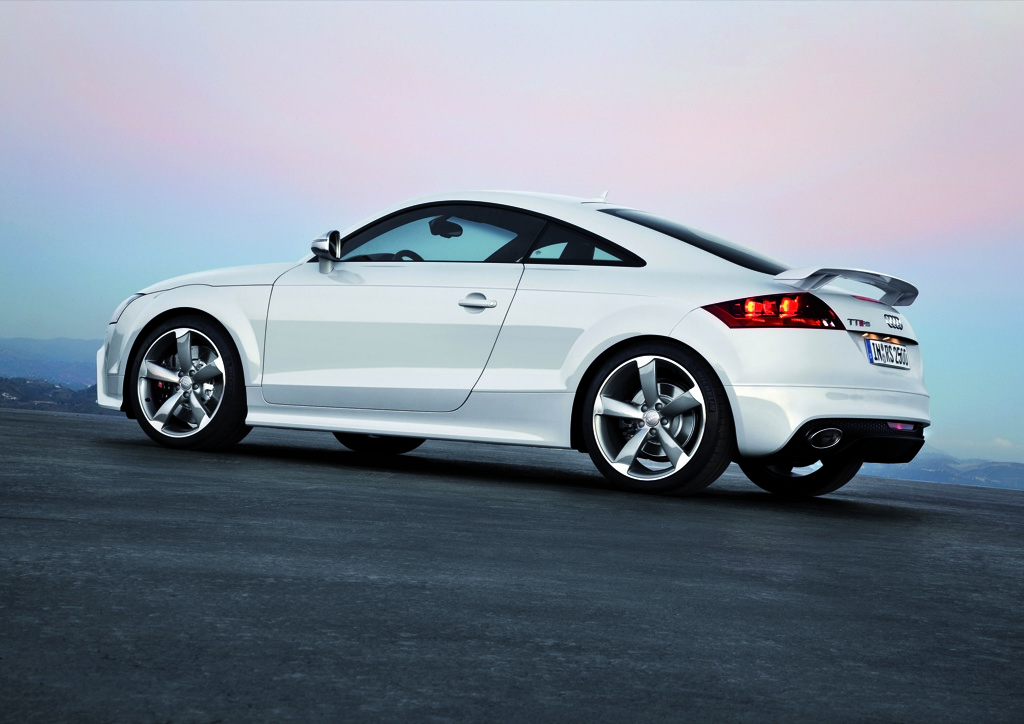 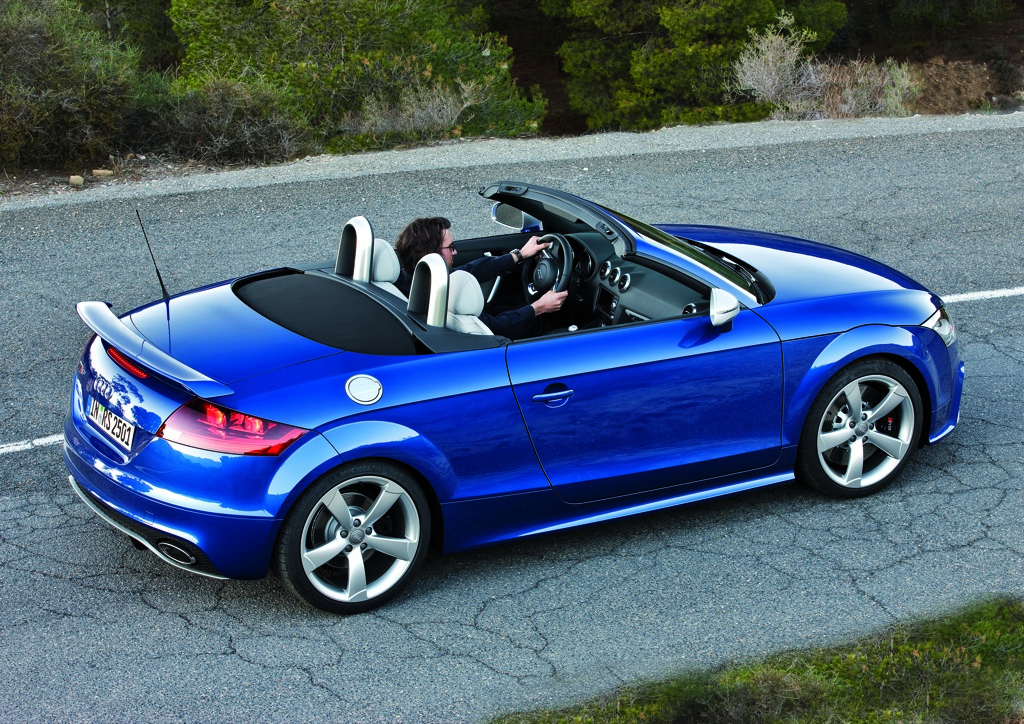 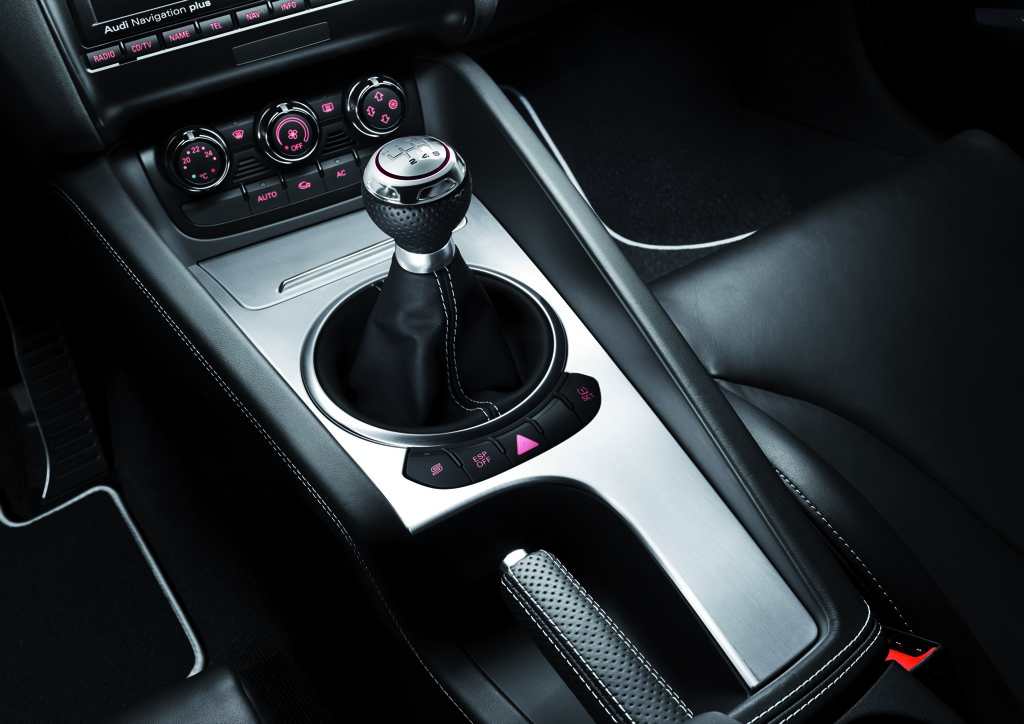 Audi RS4 quattro was first unveiled in 2000 and represents the sportiest and the highest-performance version of the popular A4 range. The RS4 - RS stands for RennSport meaning racing sport in German - was refreshed in 2006 when the German brand rolled out the facelifted version of A4.

The car was displayed for the first time at the 2006 North American International Auto Show in January and was also sold in the United States starting with June 2006.

For those of you hungry for technical details, this new RS4 incorporated a 4.2-liter V8 powerplant that produces a maximum output of 414 horsepower and 430 Nm of torque between 2,250 and 7,600 rpm. There was a single transmission available, namely a six-speed Getrag manual unit. The vehicle accelerated from 0 to 100 km/h in 4.8 seconds and reached 200 km/h in 16.6 seconds. 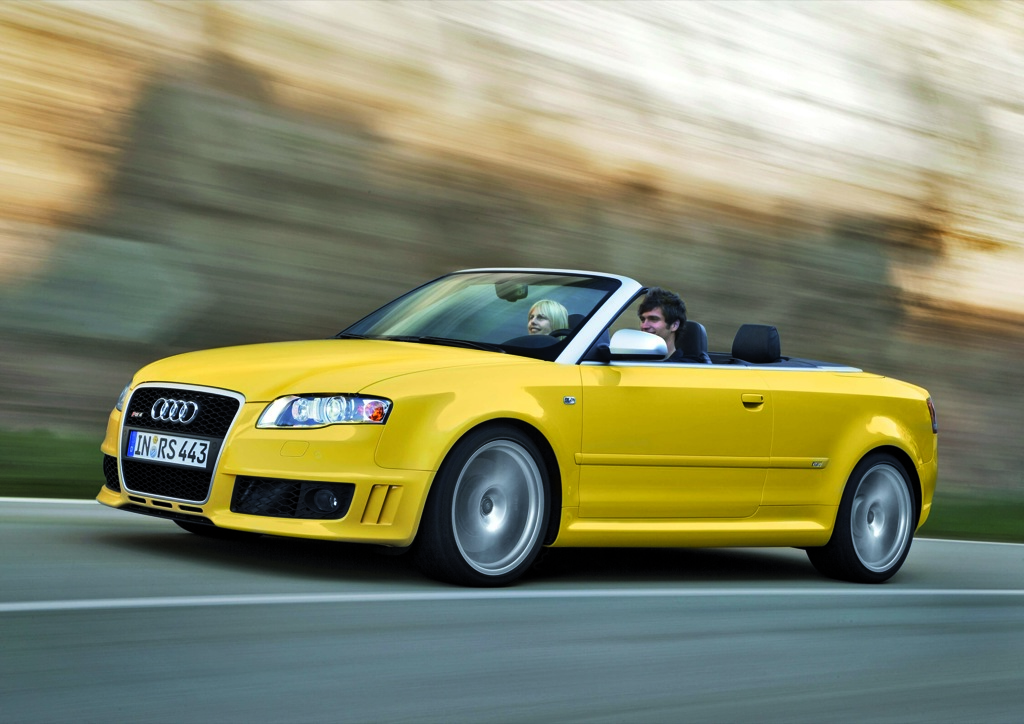 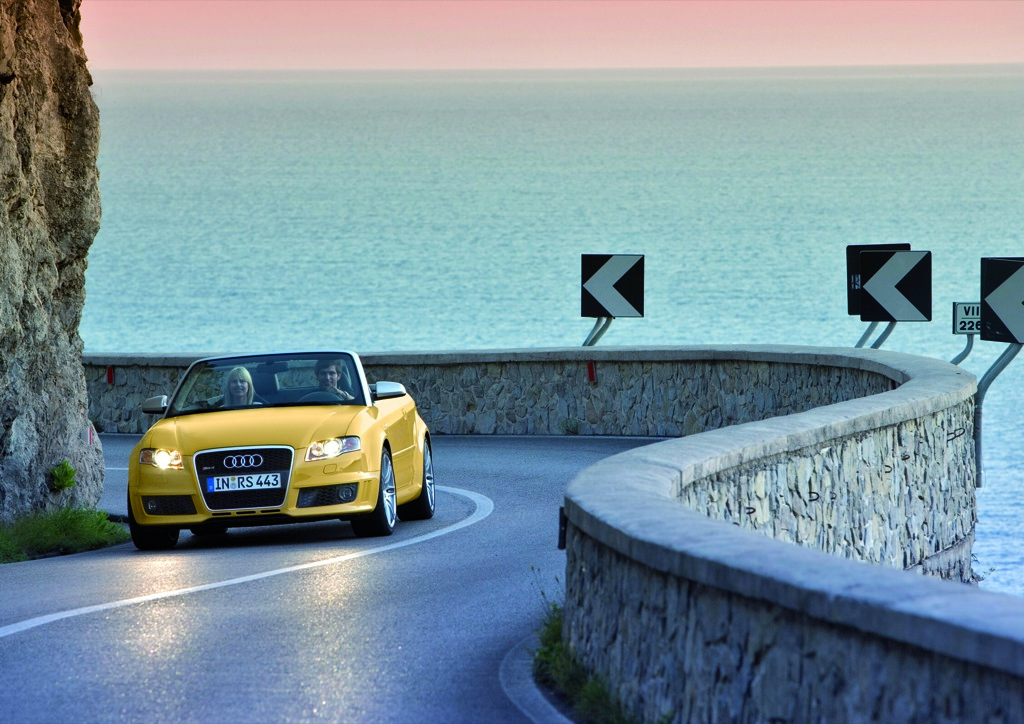 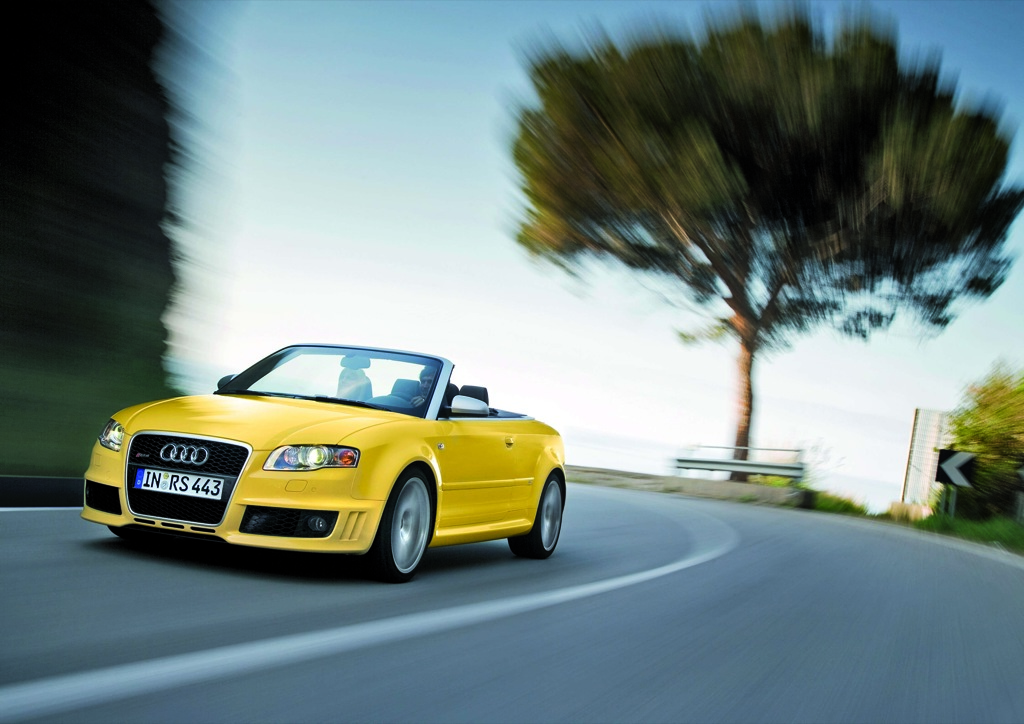 Audi R8 is surely one of the most important models rolled out by Audi's quattro division. This particular model was debuted on September 30, 2008 at the Paris Auto Show and is currently available in a limited number of regions, including Europe, the US, Canada and Japan. 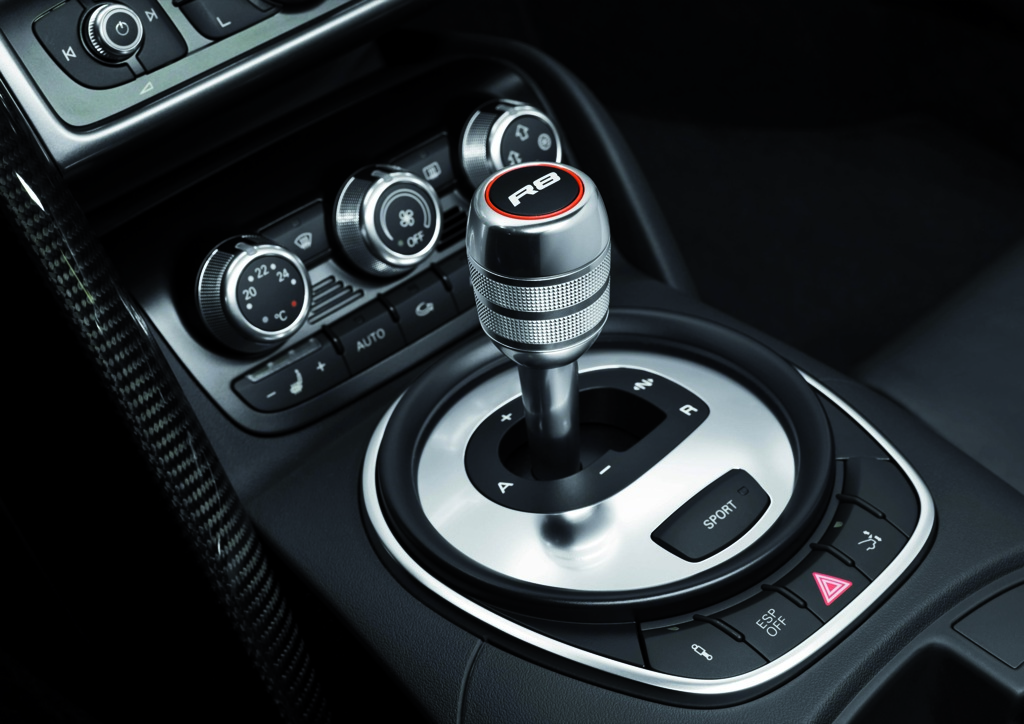 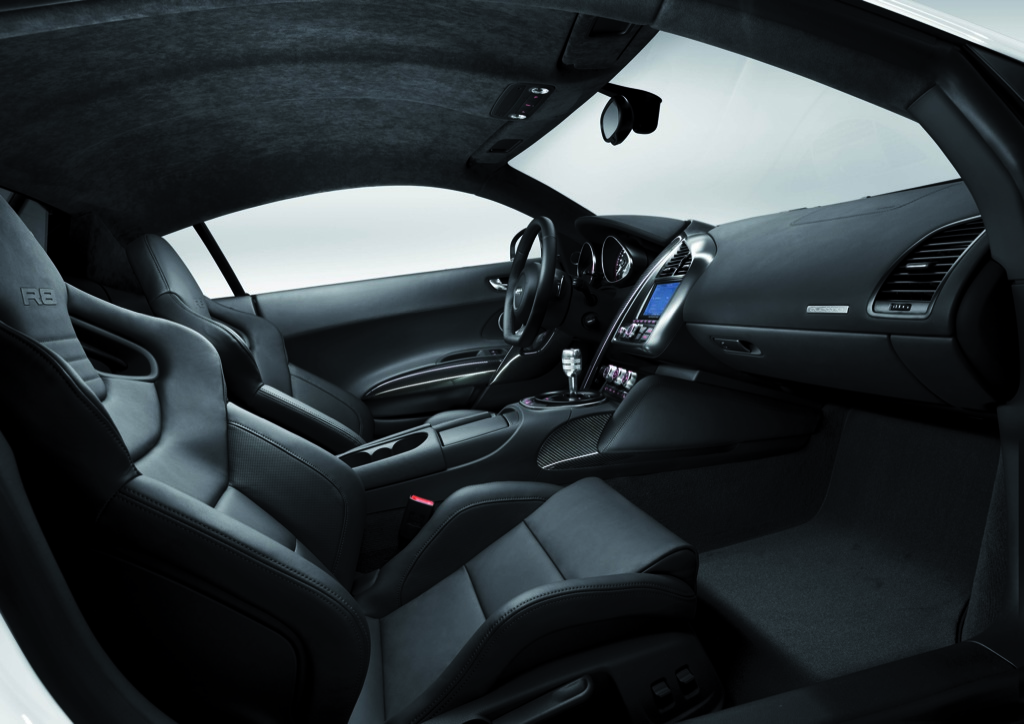 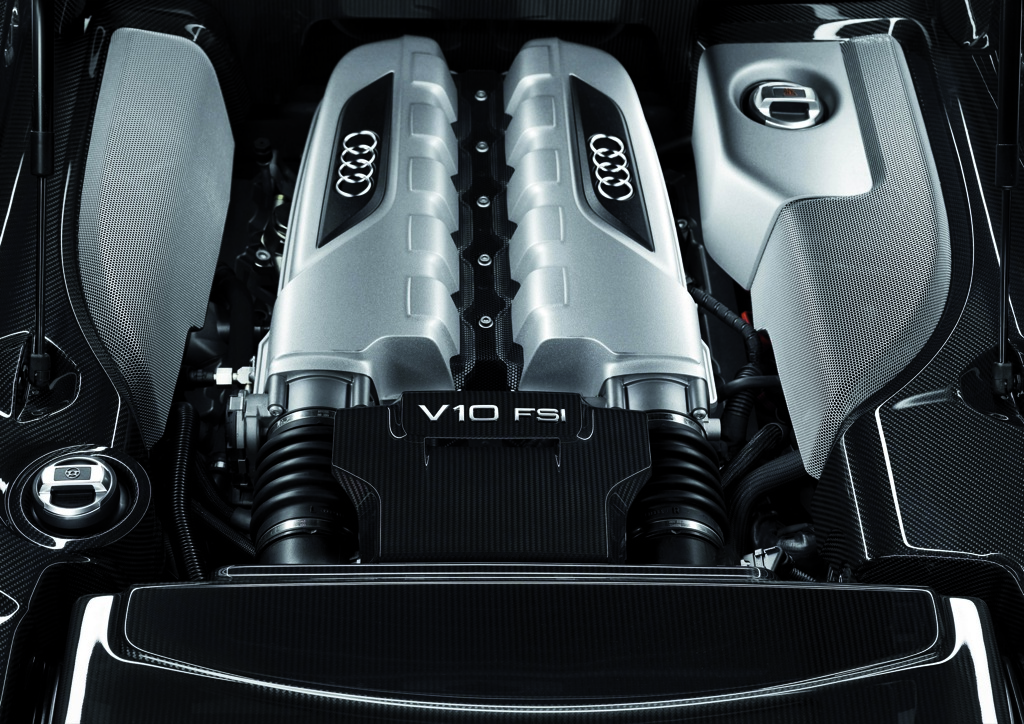 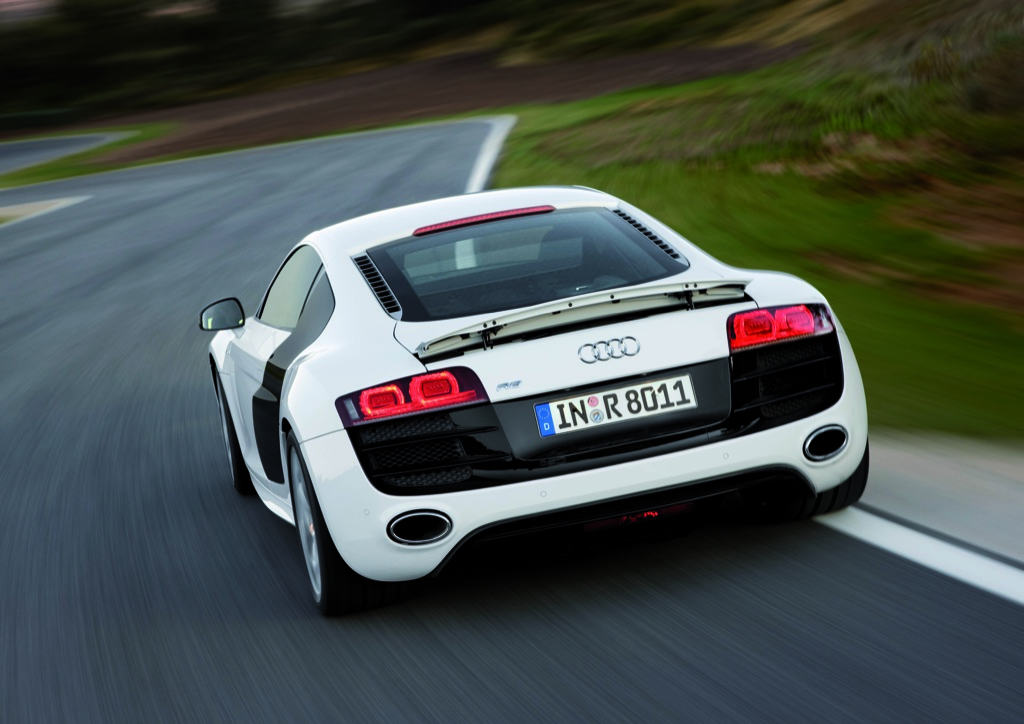 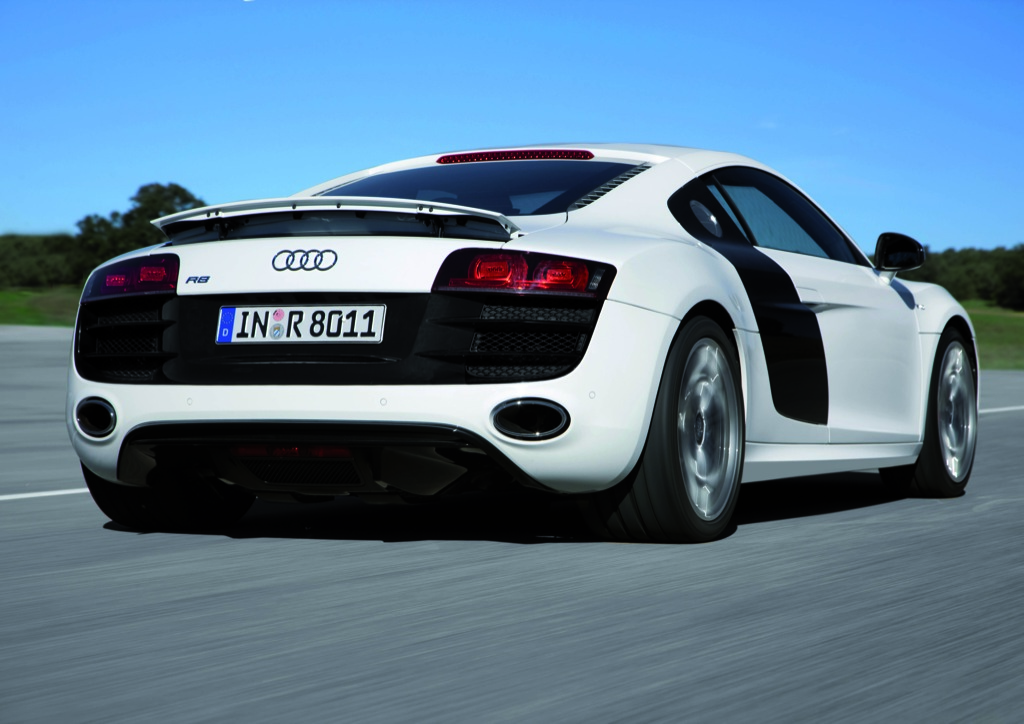 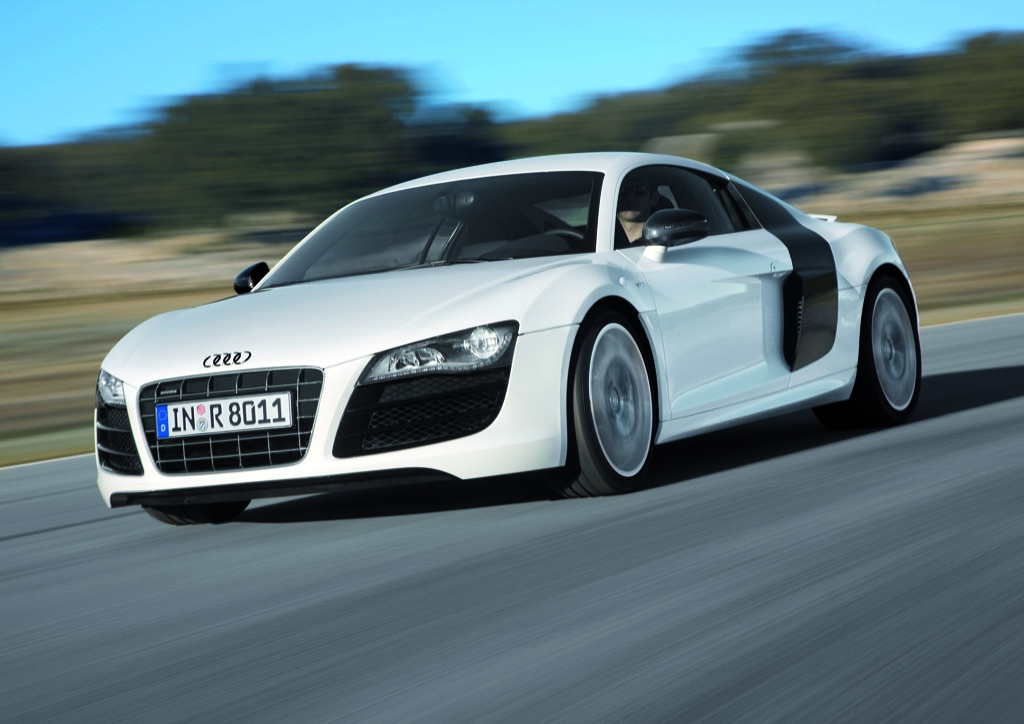