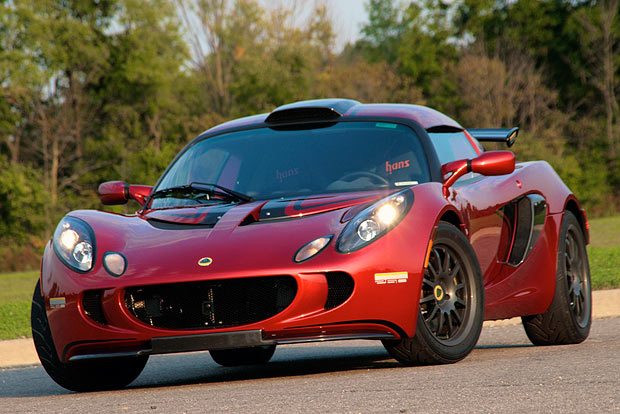 Lotus will release final Special Editions for the Exige and Elise models that use Toyota’s 2ZZ-GE engines, as the powerplant supply is coming to and end.

According to CG Lotus, the production will stop in July and in order for Lotus to commemorate it’s popular models, they will build limited special editions of their vehicles. According to the british carmaker, 30 units of the Exige S260 Final Edition will be sent to North America. In addition, the manufacturer will offer the possibility for 25 clients to have their cars painted in matte black.

Just 15 units of the 2011 Lotus Elise SC Final Edition are going to be made and set for America and Canada. Customers will have the option to choose from four colour schemes which are based on Elise Club Racer.