2 First Private Spacecraft to Reach the Moon in 2019

5 SpaceX Falcon 9 Sends GRACE to Space
Up Next

This week’s launch marked the rocket’s first reused deployment following the first ever launch which took place in May 2018. Just like during the previous mission, the first stage of the rocket was recovered, as it successfully landed on SpaceX's Of Course I Still Love You drone-ship in the Atlantic Ocean.

The Block 5 is part of the Full Thrust variant of the Falcon 9, a family of rockets which feature improved landing legs and grid fins, several structural improvements and weighs less than its predecessors. It is also the final version of the Falcon 9 booster.

Because helium pressurant tanks were responsible for a Falcon 9 rocket explosion at Cape Canaveral in 2016, the new rocket uses redesigned such hardware as well.

SpaceX has huge plans for the Block 5. The company plans to achieve such a quick turnaround for the rockets that two successful launches in a single day would not be impossible. Such a rapid-fire launch rate would significantly increase the number of missions that can be done for various entities, hence vastly increasing the cash flowing into SpaceX’s accounts.

Following its first launch, the Block 5 is designed to last for another 99 missions. Such an achievement would mark yet another milestone in space exploration, as no other rocket has been reused as many times in human history.

Elon Musk said back in May that his company plans to relaunch the Stage 5 for three or four more times by the end of the year. 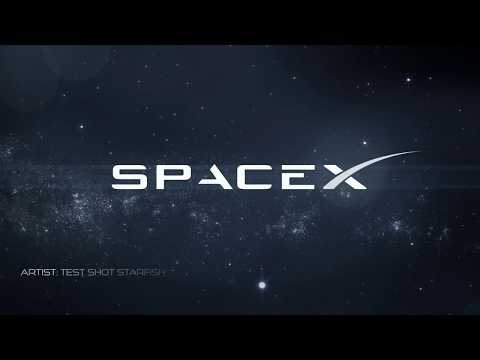