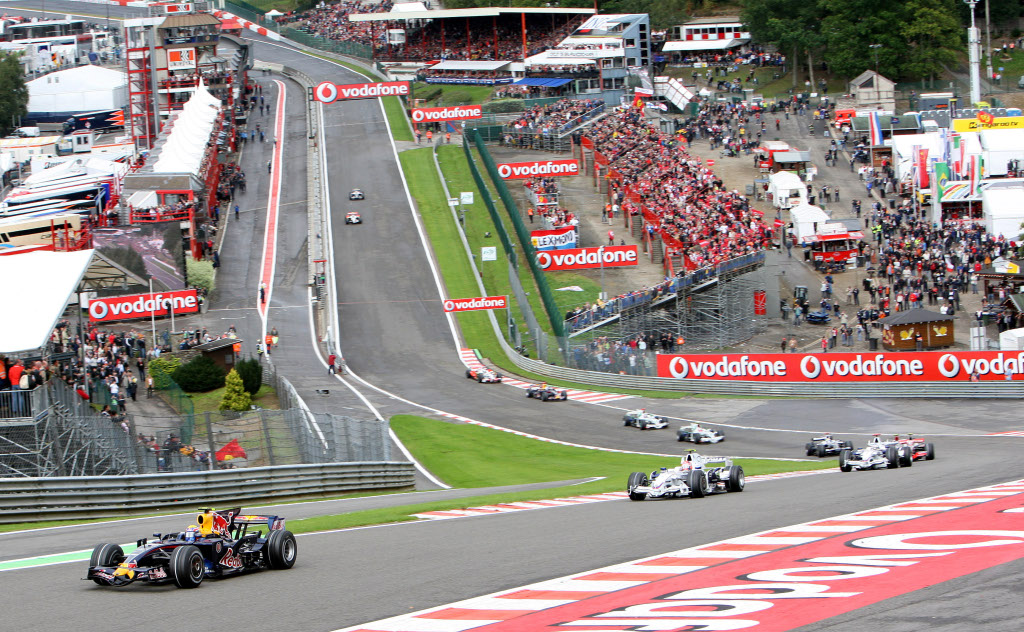 With the Formula One Teams Association (FOTA) and the International Automobile Federation (FIA) pressuring the FOM to keep historical venues inside the sport of Formula One, plenty of speculations are now made on all kinds of deals aimed at doing just that: securing them a place in the F1 calendar for the seasons to come.

If Bernie Ecclestone promised, via an interview with Swiss magazine Motorsport Aktuell, that he would see to it that Canada returned to Formula One as a grand prix host in 2010, several rumors appeared regarding the future of some other important circuits, this time in Europe.

It's no news that Hockenheim is already one step out of the sport, after announcing they no longer benefit from governmental support to secure the hosting of an F1 event from 2010 onwards. Added to the Nurburgring's inability to host the German Grand Prix year in and year out, this would mean no F1 racing in Germany every two years.

Not that this is about to change or anything, but the latest media reports in Belgium announced that the Nurburgring may join efforts with Spa-Francorchamps to secure an alternative deal with Ecclestone for the seasons to come. This way, both venues would limit their losses from hosting an F1 event and get to keep their races in the process.

It was Belgium's RTL Sport who first revealed the news, as they reported Spa-Francorchamps manager Etienne Davignon and Ecclestone met during the course of January to discuss the move. However, as no official decision has yet been made on the matter, it seems the circuit's boss Andre Maes doesn't want to hear anything of it.

According to French language Belgian newspaper La Libre, Maes insisted Spa will host an annual event in Formula One at least until 2012 (as stated in the circuit's contract with the FOM), after which they are open to new suggestions.