4 Schumacher's Return Boosts Ticket Sales at Spa-Francorchamps
Up Next 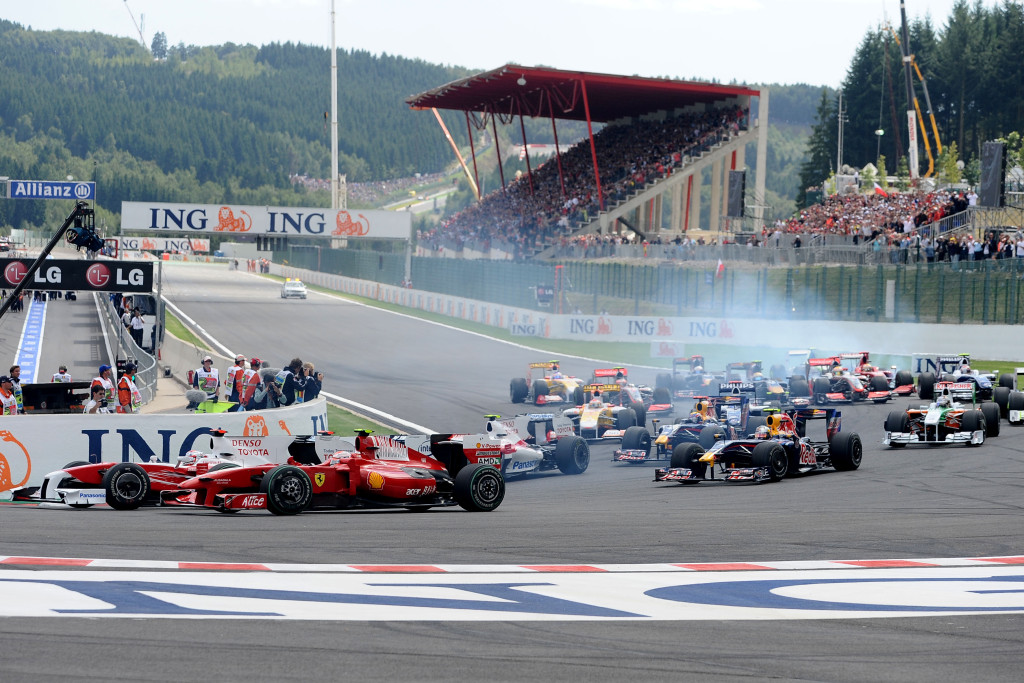 The British Grand Prix seems to have been the only profitable Formula One event this year, as more financial reports now reveal several other circuits have posted huge losses following their hosting of F1 races. Such is the case of the Belgian Grand Prix and its Spa-Francorchamps circuit.

As if the aforementioned track didn't have enough problems already, it has now emerged that the Belgian event lost no less than 5 million euros following their 2009 F1 event.

“(Race organiser Etienne) Davignon should come to us with concrete proposals to achieve financial balance so that (the GP) is viable," said Jean-Claude Marcourt, the economics minister of the regional government of Wallonia, according to the GMM news agency.

Although the attendance at this year's Belgian Grand Prix was believed to be over the circuit's capacity, only 50,000 people showed up at Spa. Most of those tickets were however sold prior to Michael Schumacher's announcement that he will not return to Formula One after all, therefore the Belgian officials should be happy – if one could bring happiness into the equation – they got off easy with the aforementioned losses.

The circuit has an ongoing contract with the FOM (Formula One Management) until the end of 2012, when they will reportedly push for an alternate deal with German circuit Nurburgring for the hosting of F1 races. Until then, however, the Belgian officials have to get rid of the environmental issues they have been pushed into in recent months.

The Spa-Francorchamps circuit currently has its license revoked by a local court due to noise threats to the people living in the Wallonia area.