2 Cars to Police Officers: “This Is A Diesel Vehicle!!!”

3 Car Thief Comes to Court in Stolen Car
Up Next 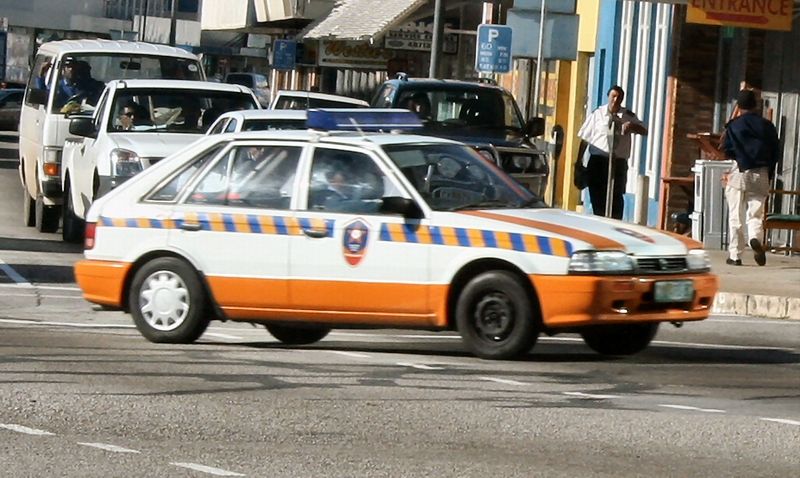 The reign of bus, taxi and truck owners who force their employees to drive unroadworthy vehicles seems to be over. The “heartless monkeys”, how they are called, will face courts of lawfrom now on, KwaZulu-Natal transport MEC Bheki Cele announced on Tuesday. His warning had a specific target: a crowd at the launch of the province's holiday season plan in Park Rynie on the south coast.

It's high time it was over with the tyranny of “heartless monkeys” who did not care about the complaints of their drivers and constrained them to accept the conditions, otherwise they are laid off. All that mattered to them was having as much money as possible at the end of the day even if the unroadworthy vehicles shouldn't be on the road.

The decision is based on evidence: Cele and ANC provincial leader Zweli Mkhize inspected a bus that had been suppressed. The driver had been taking the fully laden bus from Eastern Cape to Durban although it had serious problems with the brakes and other parts of the vehicle plus the front windows broken and taped together. Asked how come he was driving such a wreck with so many people in it, the driver confessed he had informed his boss about the problems but he did not care. In response to such situations, Cele made it extremely clear that, starting with this season, such bus, taxi or truck owners will have to pay according to the law for their deeds.

Also, traffic police held a massive roadblock on the N2 freeway and three people were arrested earlier on Tuesday. Among them, there was a woman with two bags full of cannabis, a truck driver traveling at 124km/h and a 21-year-old driving at 172km/h. What's more striking is that it was only Tuesday morning and they also caught another two drunk drivers according to Cele.

But the warnings don't stop here. Female traffic officers are also urged to stop smiling at male drivers who are pulled up at roadblocks: “If they are attended by a female, they smile at the girls and the [female traffic officers] smile back... I don't want no smiles" stated (categorically) Cele. So long with the happy faces on the South African freeways...