Cristian Agatie
Sony’s flirting with the automotive world is nothing new, as the electronics giant already produces a lot of car components. Two years ago, the Japanese company revealed the Vision-S concept but denied any plans to become a carmaker. This year the story is different, and the Vision-S 02 concept could be the real deal, helping Sony wage an all-out war against Tesla and the likes.
25 photos

Sony is finally serious about building electric cars and is confident enough to throw the gauntlet to the establishment with the Vision-S 02 concept. Unlike the first Vision-S concept unveiled two years ago, this one is an SUV and it looks just as ready to take on the Tesla Model Y and Ford Mustang Mach-E. Sony is no longer shy about their plans either, as they admit this second concept is more than a technological test bench, with plans “to explore entry into the EV market.”

OK, “plans to explore” doesn’t sound like much, but coming from a big company like Sony this is as good as it gets. The electronics giant even established the new company Sony Mobility Inc. to handle the development and production for the future cars wearing Sony lettering on the back.

Sony partnered with Magna Steyr to work on the first S 01 prototype and we knew they had big plans when we saw one tested in winter conditions last year. Although it is not confirmed yet, we are confident Sony will continue with this partnership for the Vision-S 02 SUV, especially as the two concepts are closely related.

Official images show a very mature design both inside and out. The interior is dominated by the full-width display that replaces the dashboard and we know it will accommodate up to seven passengers. Sony will continue to push the boundaries of autonomous driving, and the S 02 will be packed full of sensors. Sony is currently well underway with the release of “Level 2+ advanced driver assistance systems (ADAS)” on public roads.

Being a Sony, expect the Vision-S 02 to feature extensive communications equipment, as well as state-of-the-art entertainment capabilities. Sony also mentions the inclusion of the “Bravia Core for Vision-S” video service, as well as gaming capabilities for their future cars, so these will probably be more like home theaters on wheels. 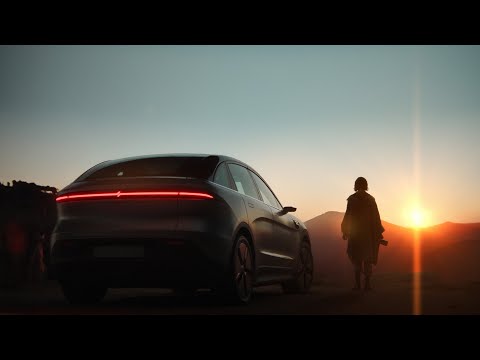