3 French Montana's Rental in Dubai Is a Red Ferrari Monza SP2, "With No Windshield Wipers"

Dream Big: The Iconic Phone Car Is a ‘75 VW Beetle Rebodied as an Old-School Desk Phone

This is what you could call a multi-million dollar (and quite painful to watch) oopsie: according to reports, some 70 to 80 Ferrari Monzas were damaged by an unexpected shower of rain, while attending the super-exclusive 2022 Ferrari Cavalcade event.
9 photos

If you’re reading this, you probably know all about the Monza and how special it is. All Ferraris are special in their own way, which has allowed them to become virtual status symbols in the world of auto enthusiasts. But the Monza is all this with a cherry on top: introduced in 2018 as the first entry in the Icona Series, it’s a modern speed demon hiding in the body of a barchetta of the ‘50s, the same one that earned Ferrari a spot among racing legends.

The Monza has two models, the SP1 and SP2, and both are powered by a V12 engine that develops 799 hp. The one-seater SP1 and two-seater SP2 are both roof-less, and just 499 units combined will be produced. Put it in much simpler terms, a Monza is as exclusive as Ferrari gets: only special Ferrari clients can get one, and only if they have over $2+ million to dispose of.

This week, the 2022 Ferrari Cavalcade kicked off on a very high note after a 2-year absence, and the fact that there were some 70-80 Monzas in attendance was just one of the reasons – but arguably the most spectacular. Now, imagine seeing all these Monzas in different liveries roaring down the streets in Italy, a most unique tribute to automotive excellence.

Picture now the same Monzas soaking up the rain, because organizers didn’t think to plan for bad weather.

The SupercarBlog and vlogger Varryx report that this is exactly what happened as the Cavalcade reached the Fiorano track, where attendees were supposed to go for a demonstrative drive. This meant that all those top-less Monzas were left in the pouring rain as people ran for shelter, because organizers didn’t think to include some form of protection from the elements, just in case. The video below shows the moment when the storm sets in, and one Ferrari employee apparently tries to stop whoever is filming from (duh) filming.

Both reports use strong words to describe the incident, including how Ferrari “ruined” and “damaged” the Monzas. Ferrari, for one, is yet to address this publicly, but one thing is for sure: a $2 million car designed on purpose without a roof or any other type of top is definitely not meant to be kept outside when it’s pouring rain. 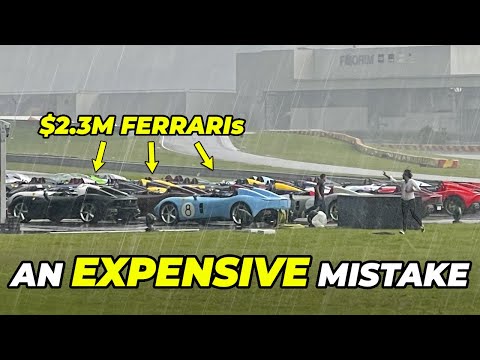 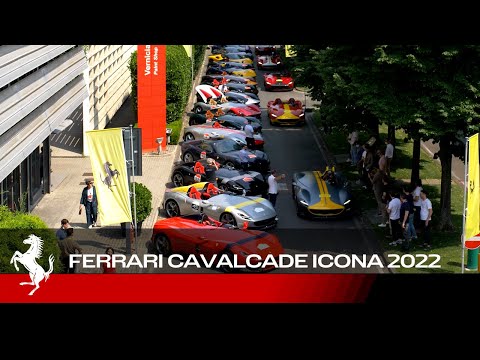 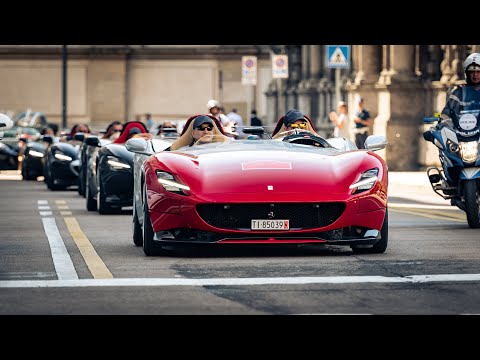