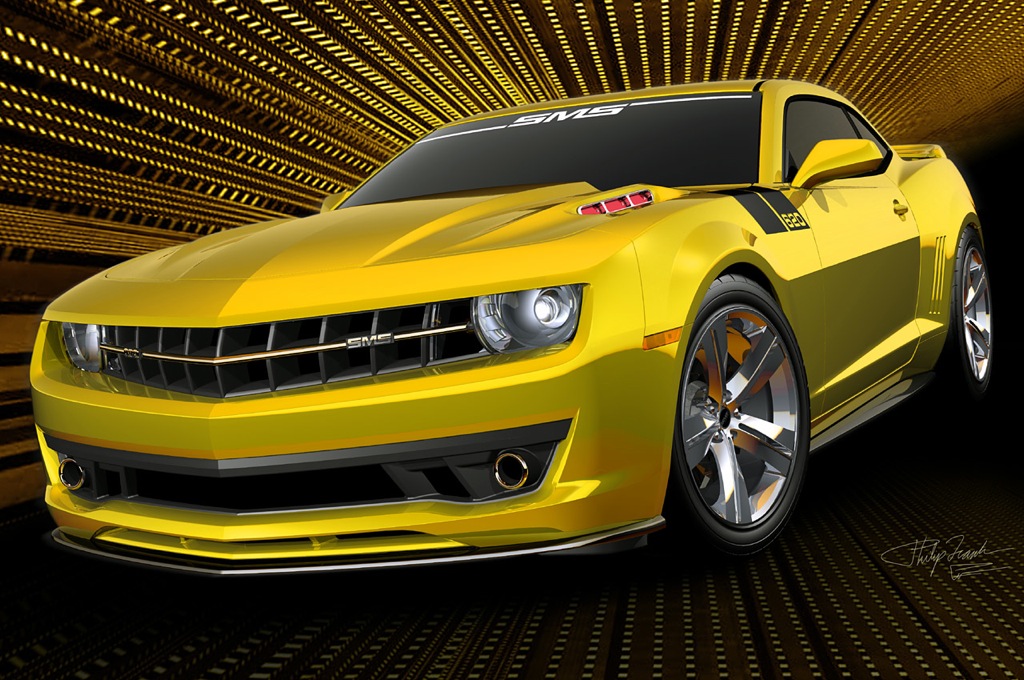 American tuner/manufacturer Steve Saleen's SMS Supercars announced it will be introducing the first official images of the 2010 SMS Camaro at the upcoming North American International Auto Show in Detroit. The vehicle is scheduled for a market launch in the second quarter of 2010.

"The SMS 620 Camaro will be the only Camaro authorized to benefit from my heritage and to incorporate innovations derived from my thirty plus years of racing and manufacturing experience. We are excited to add the SMS 620 Camaro to our line of SMS Signature Series cars, which includes the SMS 570 Challenger and SMS 460 Mustang," Steve Saleen, President and CEO of SMS Supercars, said in a release. 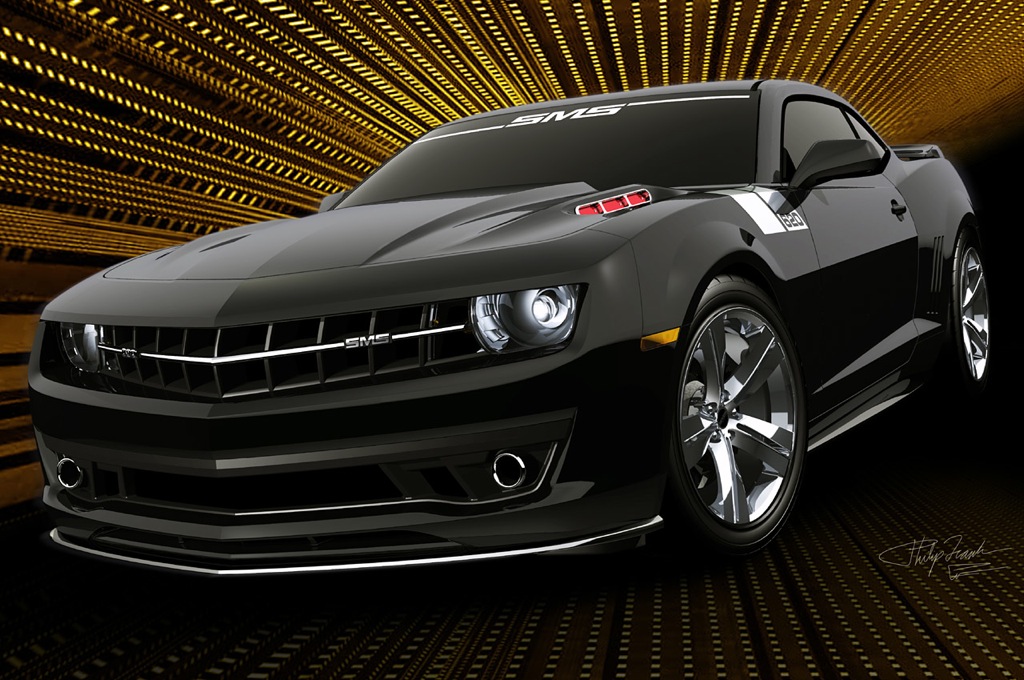 "We have incorporated our well-known functional SMS Red Butterfly Dual Side Induction Hood as well as our race-proven aerodynamics in this third vehicle in our SMS Signature Series. The SMS 620 Camaro is a dramatic and iconic visual statement that very clearly bears the SMS design DNA," Chief Creative Officer of SMS, Phil Frank, said in a release.

According to a company statement, the 2010 SMS Camaro will be powered by a 6.2l V8 engine able to output 575 hp and 600 ft-lb of torque, while the 620X version will deliver 715 hp and 700 ft-lb of torque. Both versions will use the patent pending SMS 296 Supercharger, while transmission options include a 6-speed automatic or 6-speed manual.

The SMS 620 Camaro reportedly does sixty in under 4.3 seconds, while the 620X version does it in closer to 4.0 seconds. The latter will also feature options such as Magneto-Rheological Semi-Active Dampers and Torvec Isotorque Differential and 21-inch rear wheels.