2 Saleen Cars Are Back, But Not as Saleens
Car video reviews:
Coverstory 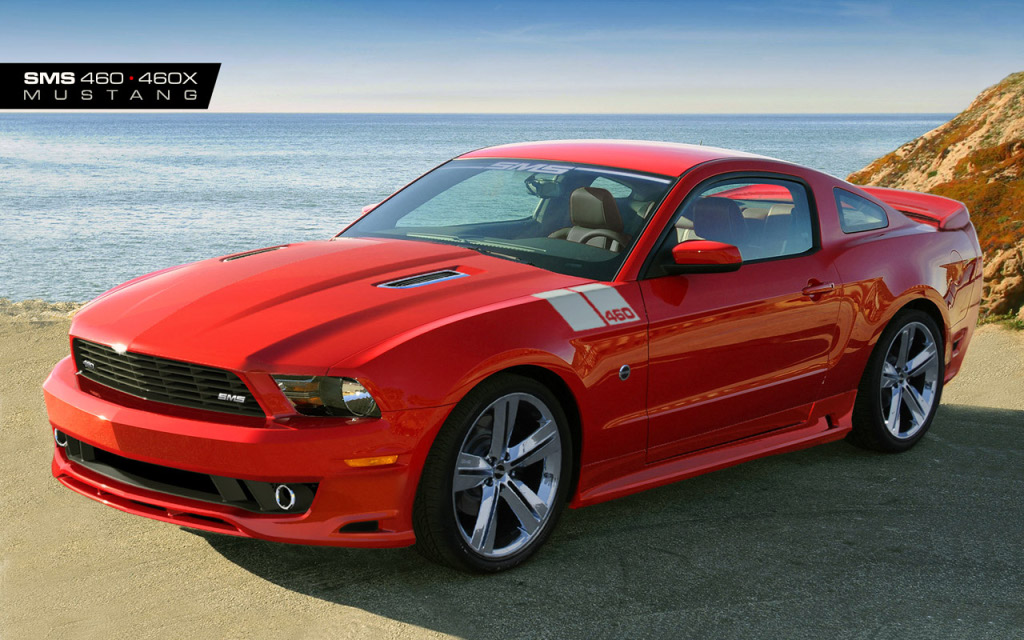 "Steve Saleen's new SMS 460 Mustang is a dramatic, timeless and iconic visual statement that confidently leads the pack, continuing the evolution of the image of the Steve Saleen brand," Phil Frank, SMS chief creative officer said in the release.

Both versions of SMS' Mustang will feature patent pending SMS 296 Supercharger. The units will be mated to either a 5-speed automatic or 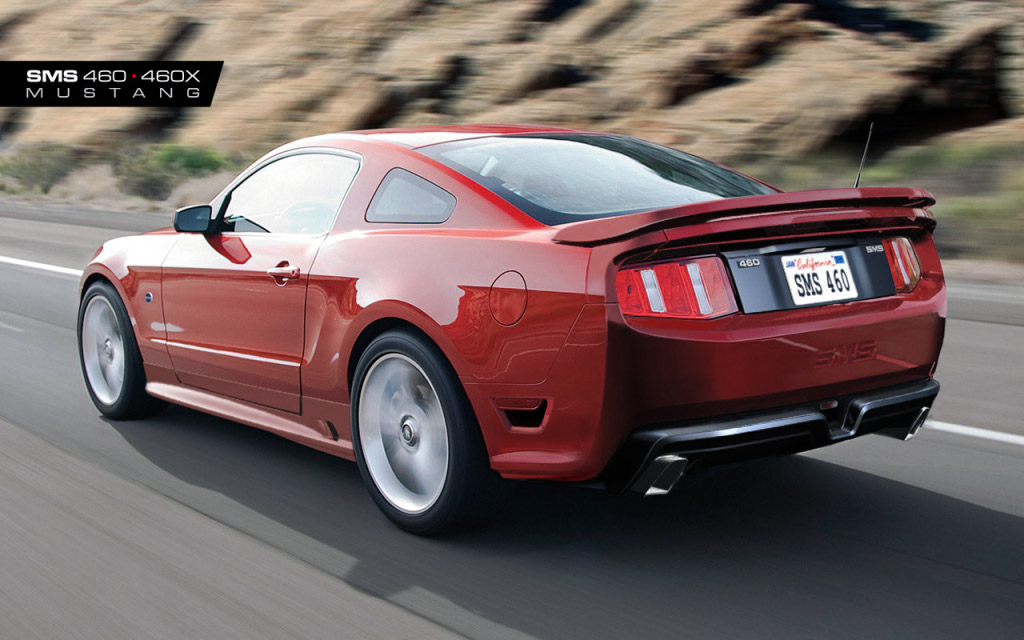 The 460 Mustang accelerates from 0 to 60 in under 4.5 seconds, while the 460X manages the same in closer to 4. The power of the engine will be handled by Watt's linkage suspension and MS 15-inch six-piston front and 13-inch four-piston rear brakes.

On the interior, the SMS Mustang's performance seats will be clothed in Alcantara leather, with patented Signature Series chevron stripes.

As the builder says, "SMS 460 Mustang is in final tooling and prototype testing stages," which means the car is getting ready to hit the streets this year. Prices are yet to be disclosed.