1 Smartphone App to Teach You How to Drive 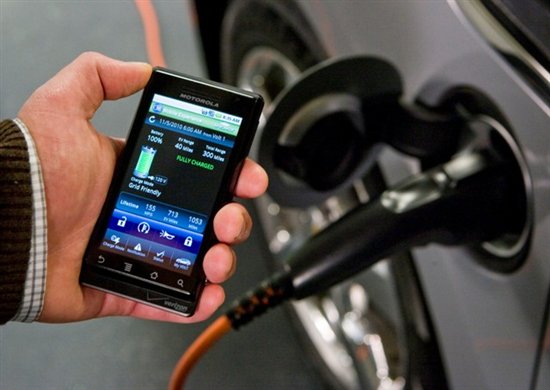 The tie-up between smartphones and cars is about to get more and more personal, and we see that everyday. Somehow, along the way, smartphones have become sine qua non gadgets for cars, and the applications related to the automobile world have exploded in recent years.

The trend – the increased importance smartphones are getting in our everyday life – has been noticed by Frost & Sullivan as well, who decided to run a study on how smartphones would impact the in-car infotainment (IVI) world. And the results are now in...

According to the consulting firm, smartphones would become the preferred infotainment solution in no time. The US will be the greatest supporter of these gadgets, while Europe, more conservative in nature, will try to resist at first.

Luxury automotive OEM manufacturers will be among the last to adopt smartphones as IVI solutions, as they will try to enforce the use of their own solutions as a guarantee of quality. And since most of those manufacturers are located in Europe, they too will add to the continent's stand against smartphones.

That resistance, however, will not last long. The evolution of both proprietary IVI solutions and smartphone-based ones will create a sort of hybrid, like Ford's SYNC, that will slowly replace the existing systems.