1 Electric smart Confirmed for 2010
Up Next 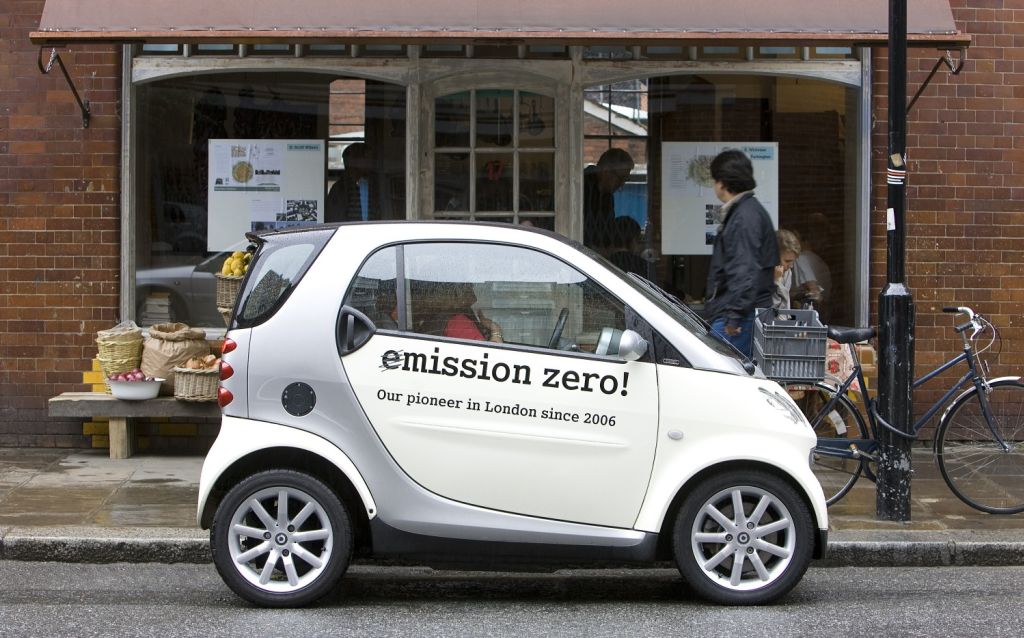 Governments around the world seem to have entered a spending frenzy, as some type of race for who gives more money to automakers has engulfed both the US and the UK. After we already told you the US DoE has awarded the Clean Three (Nissan, Tesla, Ford) $8 billion for their projects, the UK, through the Technology Strategy Board did the same with smart.

The company was awarded a £2.5 million grant to help create an "electric car future for UK motorists." As part of the grant, smart will provide those interested with the chance to take part in two electric drive research trials: one project in London and the South East, with smart as lead partner of a larger consortium, and the other one in the West Midlands, alongside a number of other organizations.

“smart has been conducting real-life trials of 100 electric cars with partner companies across the country since 2007. The feedback has been overwhelmingly positive and this has been instrumental in our decision to put the car into small series production and bring another 100 cars to the UK early in 2010,“ Dermot Kelly, Mercedes Benz managing director said.

Involved in the project, alongside smart, are entities from several fields: car manufacturers, power companies, councils and academic institutions, who joined in eight different consortiums.

“We’re delighted that smart has been awarded this funding. It means we can offer electric smarts with state of the art lithium-ion battery technology at affordable monthly lease rates to participants,“ Kelly added.

The UK is making big steps towards promoting alternative means of transports. Britain, together with Nissan, has already announced the UK-Hynet program for the development of a nation wide hydrogen network.