4 Skoda Octavia RS-P to Debut at Targa Tasmania 2010
Car video reviews:
Up Next

Skoda to Showcase Fabia RS+ and Octavia RS+ at Worthersee 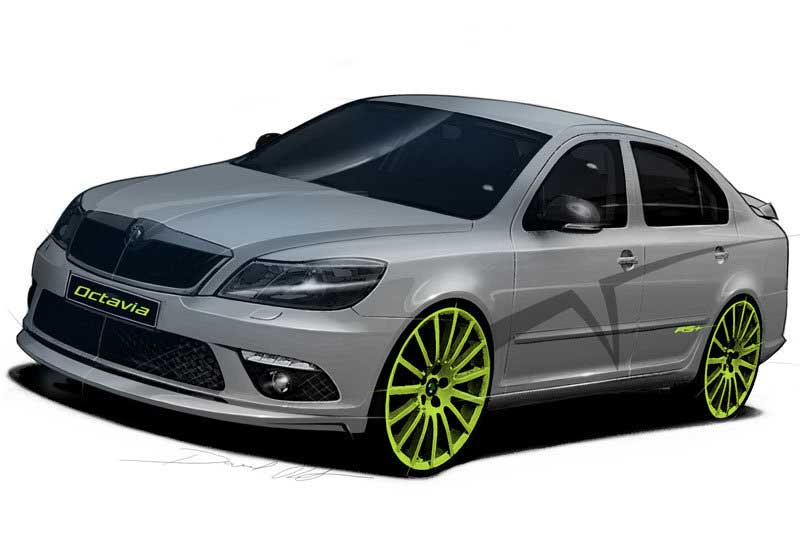 Next week’s GTI tuning event at Worthersee is promising to be a real treat for Volkswagen Group fans. VW will bring two special Golf GTIs, Audi will showcase seven custom Audi A1s and Skoda will also be present at the tuning show with two new RS models.

The Czech brand will showcase conceptual versions of the new Fabia RS and the Octavia RS. Inspired by the S2000 rally model, the Fabia RS+ design study will be wrapped in a two-tone vinyl with matching green alloy wheels.

The hot hatch will also feature an aero kit that includes a new bonnet with air vents, front spoiler, side skirts and a rear diffuser, as well as an updated interior boasting bucket seats and a sportier trim.

There are no details about mechanical upgrades but Skoda might add a few horsepower to the standard car’s 180 hp, delivered by the 1.4-liter TSI turbocharged petrol engine. As a reminder, the transmission is a seven-speed dual-clutch DSG transmission with paddle-shifters. 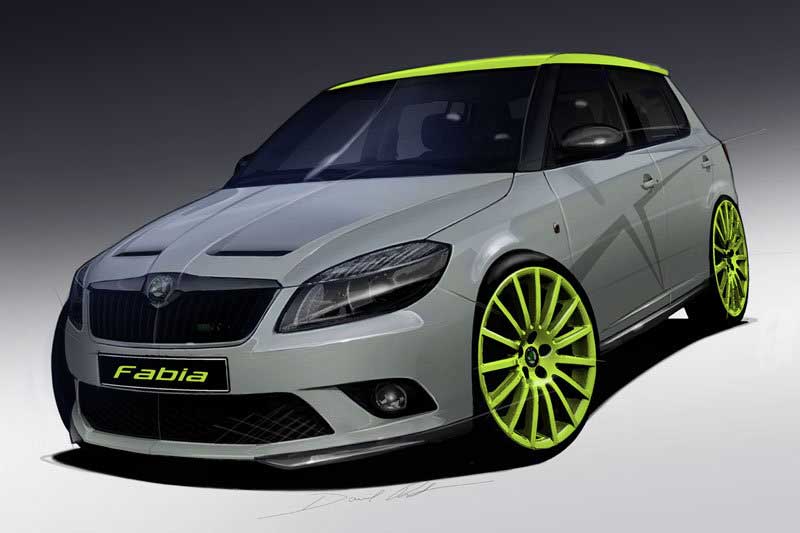 The Octavia RS+ will feature similar mods as the Fabia RS+, including an aero kit, new alloy wheels in a green tint and an upgraded interior. Again, Skoda did not say if it made any performance updates to the car's suspension or the 200 horsepower 2.0 TSI engine.