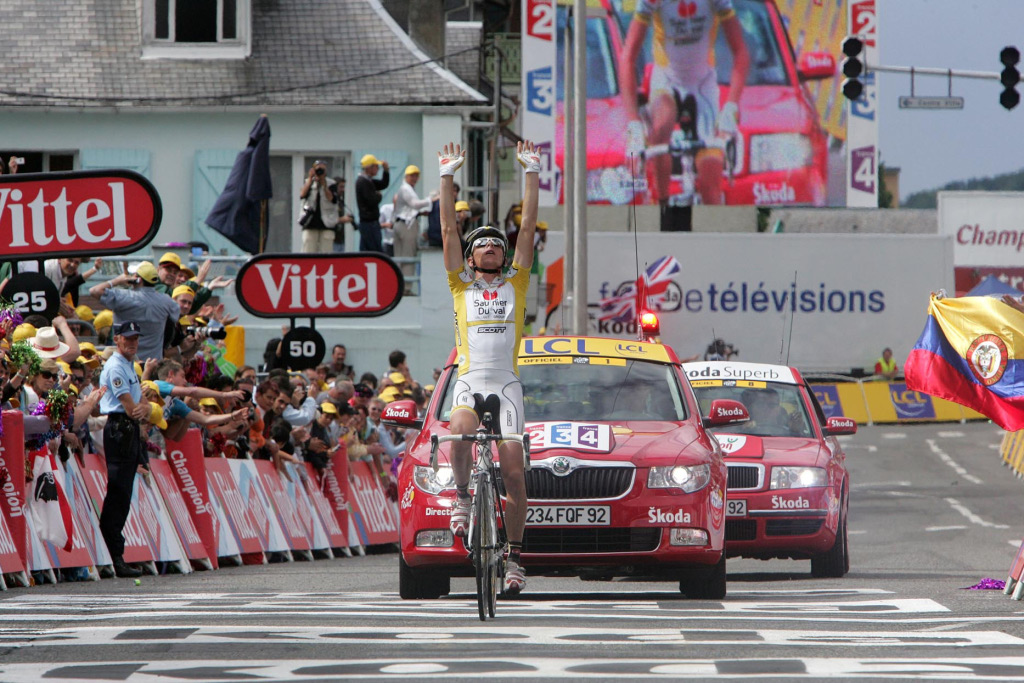 Czech manufacturer Skoda announced today it has reach a deal with the A.S.O. company, the rights owner for the Tour de France, to keep sponsoring the event until 2013. The new agreement comes as an extension to the one signed in 2004.

"Our engagement in the major project of international cycle racing continues to be one of the pillars of our sponsorship strategy, which has proved to be a great basis for related projects on individual national levels," Martin Lauer, head of Skoda Auto Corporate Communications said in a release.

"As a result, this multiplies and increases the value of our engagement even more. The most significant project in this respect is the partnership with Giro d'Italia, supported by an Italian importer, and active engagement in events for cycling enthusiasts of all ages, such as, for example, Bike for Life in the Czech Republic, Škoda Velothon Berlin in Germany or Tour de Romandie in Switzerland,“ Lauer added.

This year, the Tour de France enters its 97th edition. What is called the "Grand Depart," the start of the race, will take place in the Dutch city of Rotterdam on 3 July. The 20 stages of the Tour amount to 3,596 kilometres and will takes riders through the Netherlands, France and Belgium, reaching the finish line on July 25 on Champs-Elysees in Paris.