2 Here’s How Toyota Made Its Engines More Efficient

3 Forget the G-Wagon. The Toyota Amphibicruiser is What You Need

Should Lexus Replace its 2.5-Liter V6 With the new 2-liter Turbo?

However, in an Europe where taxes are dictated by the size of your car’s engine first and CO2 emissions second, the IS 250 makes no sense. If you really want a Lexus IS there, you can add around €4,000 more and get the IS 300h.

The 2.5-liter four-cylinder Atkinson-cycle unit in the 300h might set you over the classic 2-liter+ class tax in some countries, but you might benefit from hybrid-encouraging incentives. And you’ll also get a combined fuel consumption of 54 mpg while still having around 200 hp at your right foot.

What Lexus should do is throw out the old 2.5-liter and fit the newly-designed 2-liter turbocharged unit in its compact sedan. The advantages are huge - first of all, having a 1,998 cc displacement engine won’t set you in the over-2-liter category so you’ll pay the same tax as someone owning a 1.3-liter car. 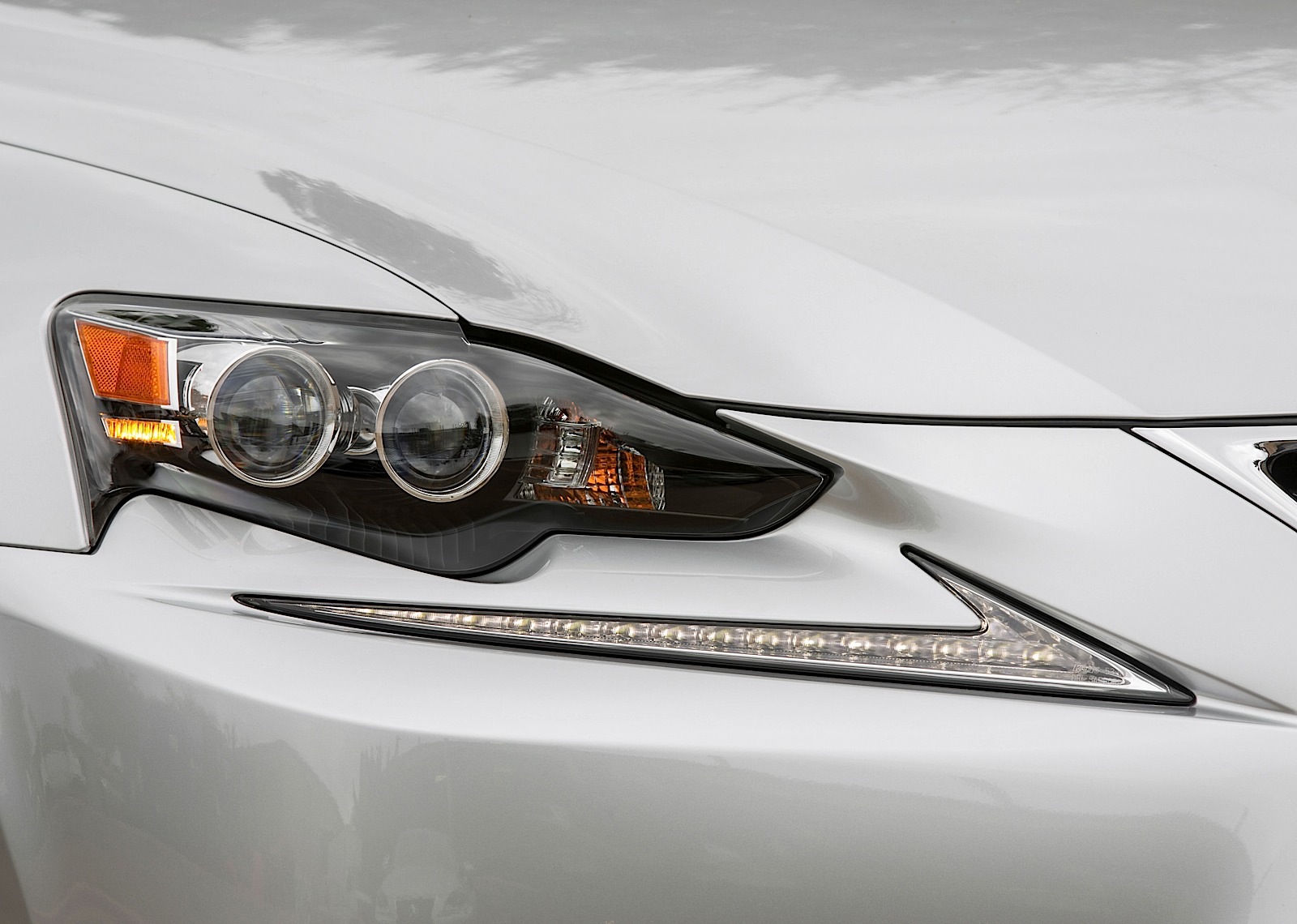 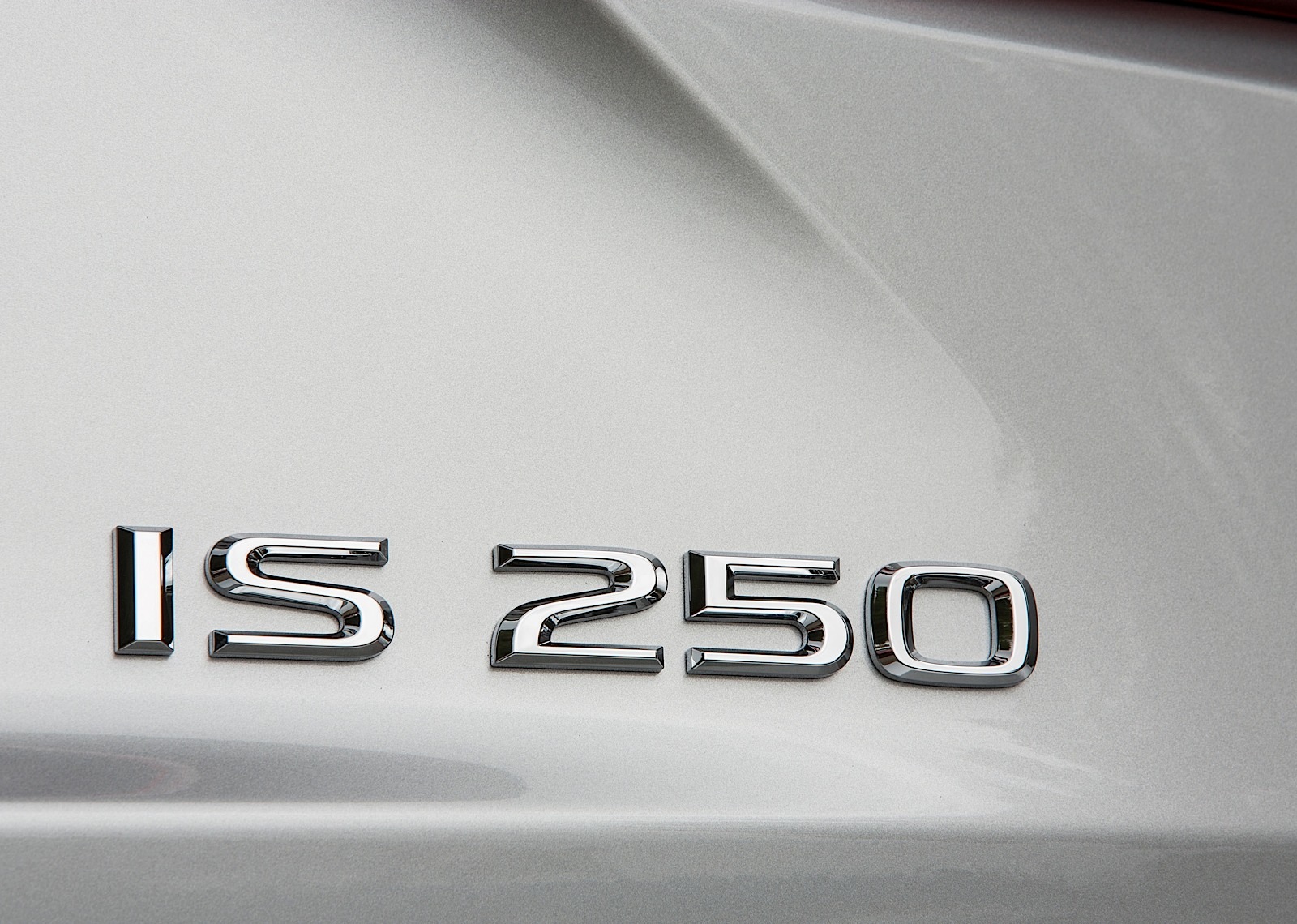 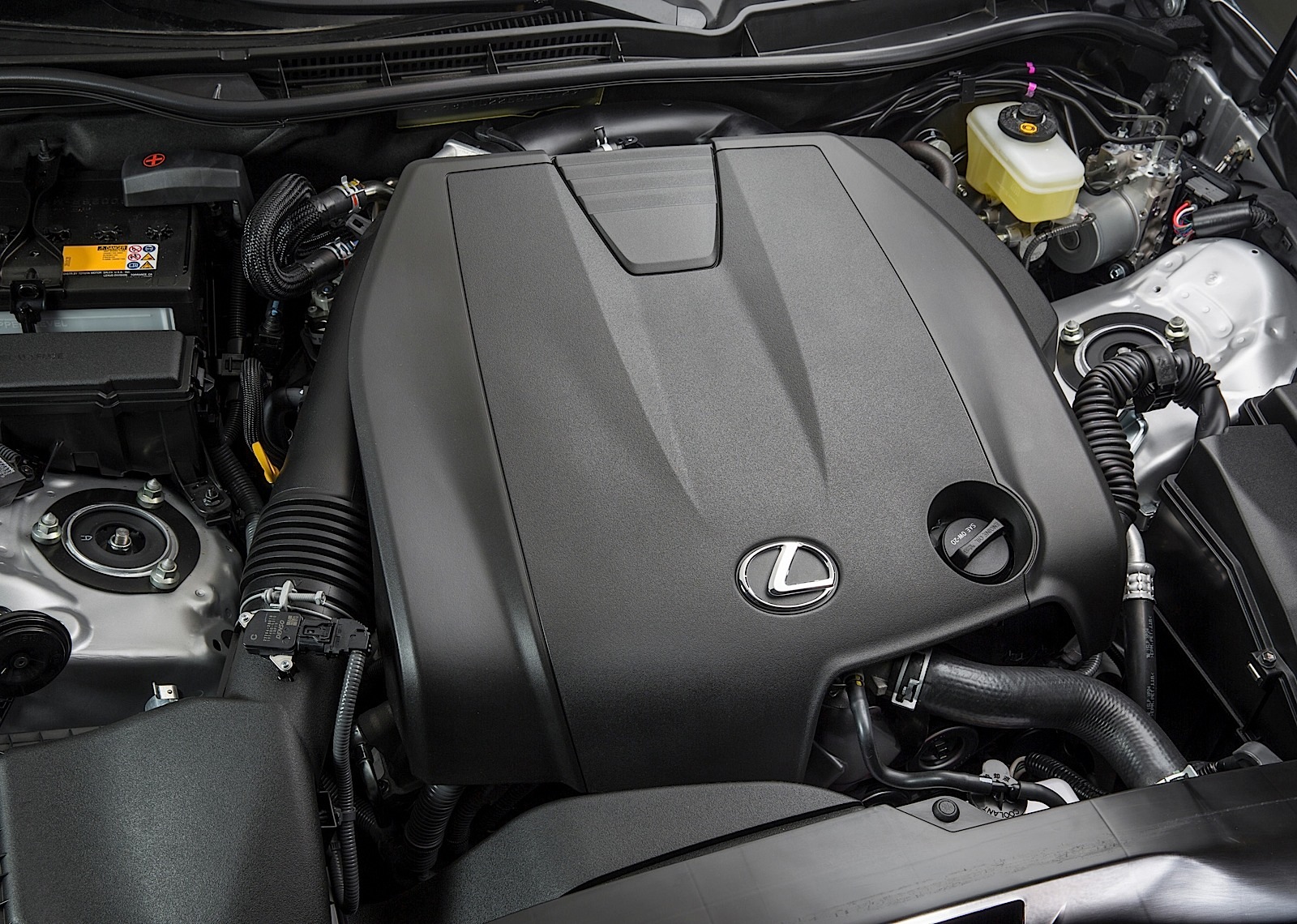 Then comes the fact that the new turbocharged four-cylinder makes 31 hp more than the bulky V6 and an extra 90 Nm (66 lb-ft) of torque. The official fuel consumption data hasn’t been released yet, but we expect to average something more than 24 mpg the IS 250 offers. Not to mention that it will weigh less than the V6, thus increasing handling.

If Lexus will do this in Europe, the IS 300h will became the base model, which will be awesome because hybrid, while the IS 200t (if Lexus decides to call it that way) will be the top sporty trim.

As with the US market, we’re sure that people will gladly have the 2-liter instead of the old V6 as a base model, while the IS 350 will remain the top thrill fitted with the F Sport pack. Same thing goes for the GS 250 - extra power is more than welcomed, especially on the GS which weighs a bit more.

However, before giving the final verdict, we’d like to firstly test the new 2-liter turbo which is soon to debut on the Lexus NX this year.