1 Riding Skills - How to Brake Effectively
Car video reviews:
Up Next

Shifting Gears on a Motorcycle 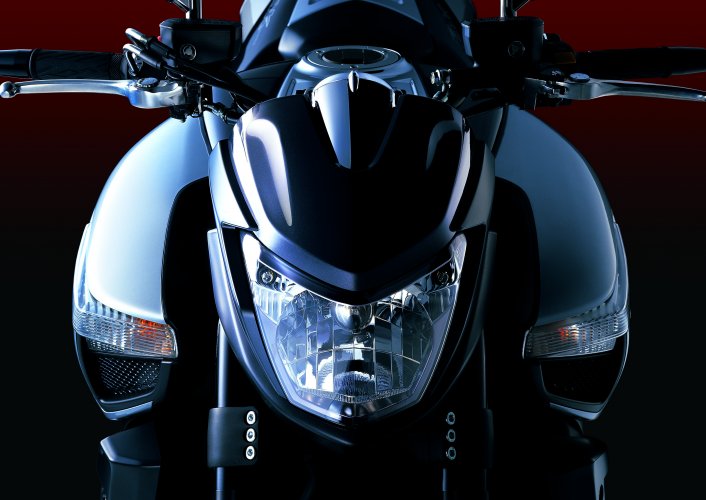 Ignored by many, proper gear shifting is just as important as braking. Working on the same principle as with cars, shifting gears on a motorcycle has three basic controls that need to be operated: the throttle, the clutch and the gear selector.

Assuming you don’t know this by now, we will tell you what each of them does, before moving on to detailing the technique. Not quantum physics actually: the throttle revs the engine, the clutch engages and disengages the transmission, while the gear selector, well... selects the gear.

What is different with motorcycles is that these controls are positioned differently compared to the cars. The throttle is controlled by your right hand, the clutch by your left hand, and the gear selector by your left foot. The gear pattern is typically laid out as follows:


Starting in neutral, one down is first gear, while up are 2nd, 3rd, 4th and 5th gear. This might make shifting gears on a motorcycle sound like a very complicated task, but it will become a reflex in time. Thus, practice is the key to get better and confident with your riding skills. 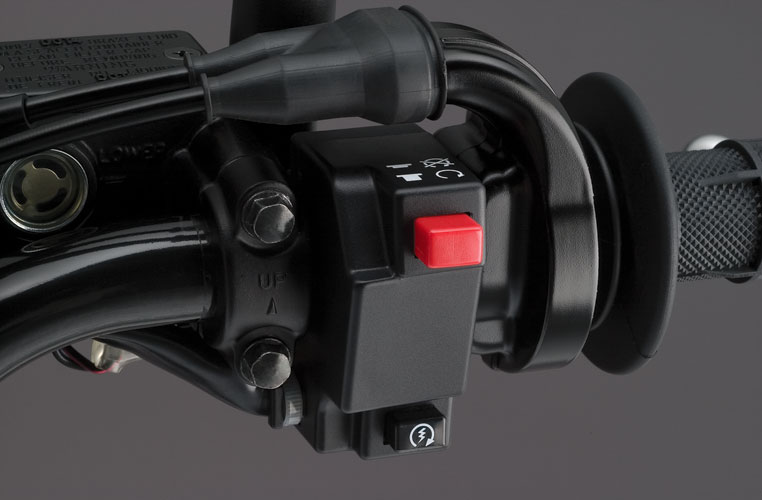 Assuming that you already got on the saddle of your motorcycle and made sure it’s in neutral, you may start the engine. Pull in the clutch all the way and shift down with your left foot into the first gear. Now you can apply a bit of throttle, enough to keep it from stalling, while gradually releasing the clutch. Once the friction point is reached, the bike will begin to move forward. As soon as you find your balance you can place your feet on the foot pegs.

Using your left foot, place your toe under the shift lever. Once you have enough speed, you can change into second gear by releasing the throttle, pulling in the clutch and moving the gear selector up with your toe (careful not to shift into neutral again). Now you can release the clutch in a smooth movement, and gradually apply increased throttle. You can use the same series of steps to upshift into the higher gears.

The shifting technique therefore follows the steps listed below: 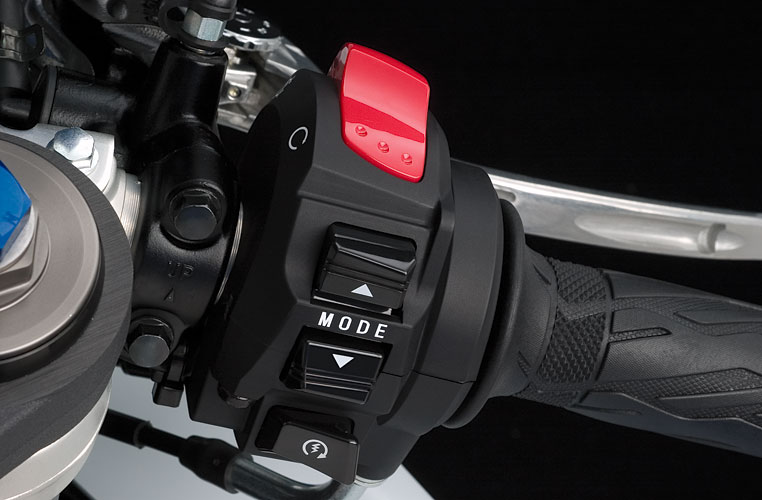 Downshifting (also known as engine braking) is similar. You shift down while decelerating by selecting a lower gear and letting out the clutch while smoothly applying the throttle to match revs. Downshifting allows you to accelerate again if traffic conditions change. However, if you come to a complete stop, it’s for the best to shift into neutral, hold the brake and shift into first gear just before you are ready to start moving again.

What you have to know is that optimum shift points are where the engine produces enough torque to provide the most efficient acceleration, but since these points are different from one motorcycle to another, there's nothing left to do but check your motorcycle's technical specifications or use your instincts. That is another reason why you should get to know your bike and pay attention to its behavior.

For example, if the motorcycle stalls while you're letting out the clutch, you're probably doing it too sudden, and if it slows down during shifts it means that you are not revving the engine enough between gear changes.

The biggest fear of a beginner is skipping gears. What you have to know is that there is no problem with skipping gears as long as you match the revving.