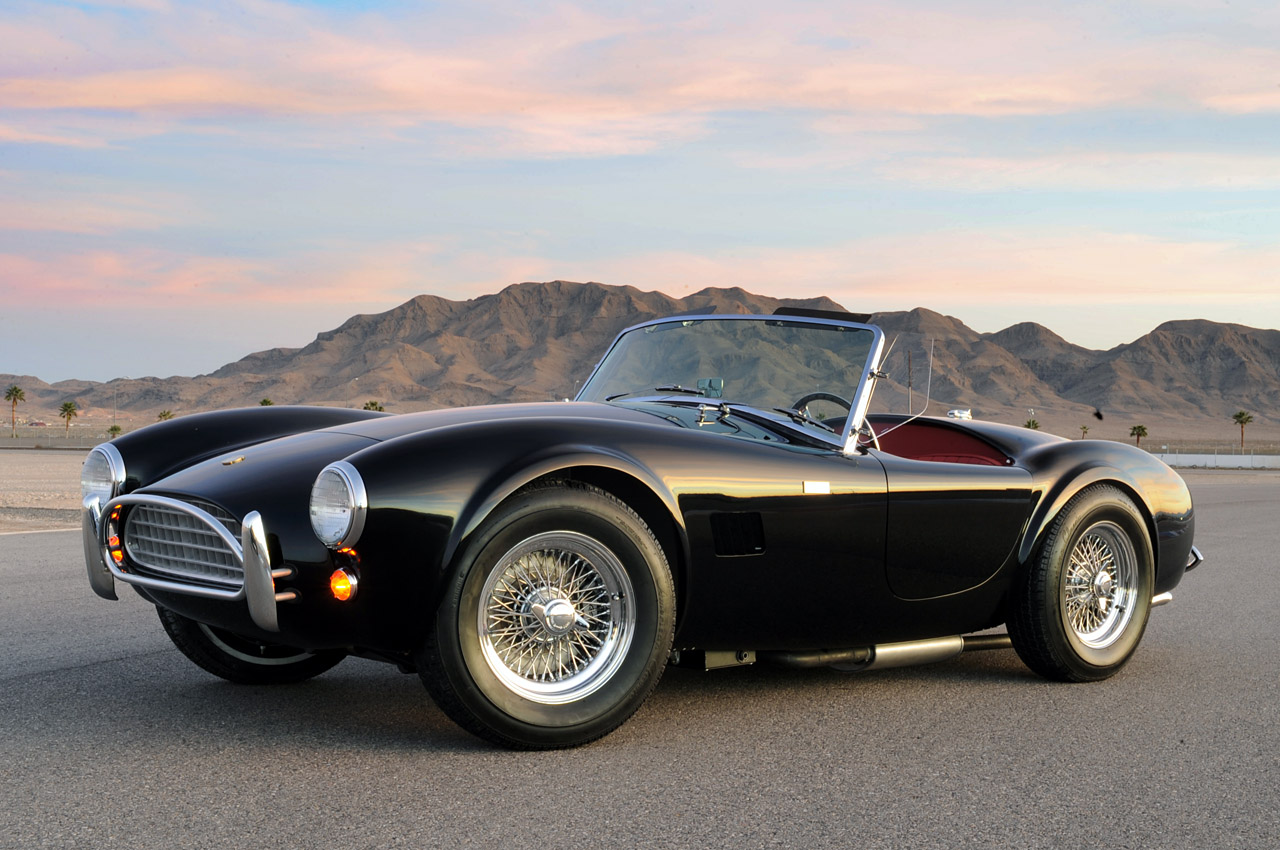 2012 year will mark half a century since the first Ford-powered Cobra was introduced at the 1962 New York Auto Show. So to celebrate the half-century milestone, Shelby American, a wholly-owned subsidiary of Carroll Shelby International, has announced a limited-edition anniversary model. Each of the 50 units to be produced will be painted ‘Shelby black’ and will sport a premium wine colored leather interior, special badges, wire wheels and other items.

"Fifty years after its introduction, the Shelby Cobra is still an international symbol of high performance. Combining a robust, powerful American engine with a lightweight European chassis was brilliant. Half a century later, the Cobra remains one of the most coveted cars in the world. Shelby's formula still resonates today and is followed by automakers worldwide," said John Luft, president of Shelby American.

Built between 1962 and 1965, the CSX2000 model series was born out of the mating between AC Ace and Ford’s new small block V8 mill. By working with Ford, who was more than willing to supply the powertrain to compete with the Chevrolet’s Corvette, Shelby’s team created the Cobra. The small-block equipped 260 and 289 engines would later be replaced with the more powerful 427.

The commemorative models will be styled after the early street Cobras and will be available with either fiberglass or aluminum bodies, with the buyer supplying the engine and transmission. The seats of the vehicle will be made from high quality leather while the carpeting will be made by Wilton Wool. The vehicle will also carry a special number that will identify it as an anniversary model.

Prices for the anniversary Cobras will begin at $69,995 for a fiberglass or $134,995 for an aluminum bodied car, without drive train.