Serie Noire Edition for the Citroen DS3 and C5 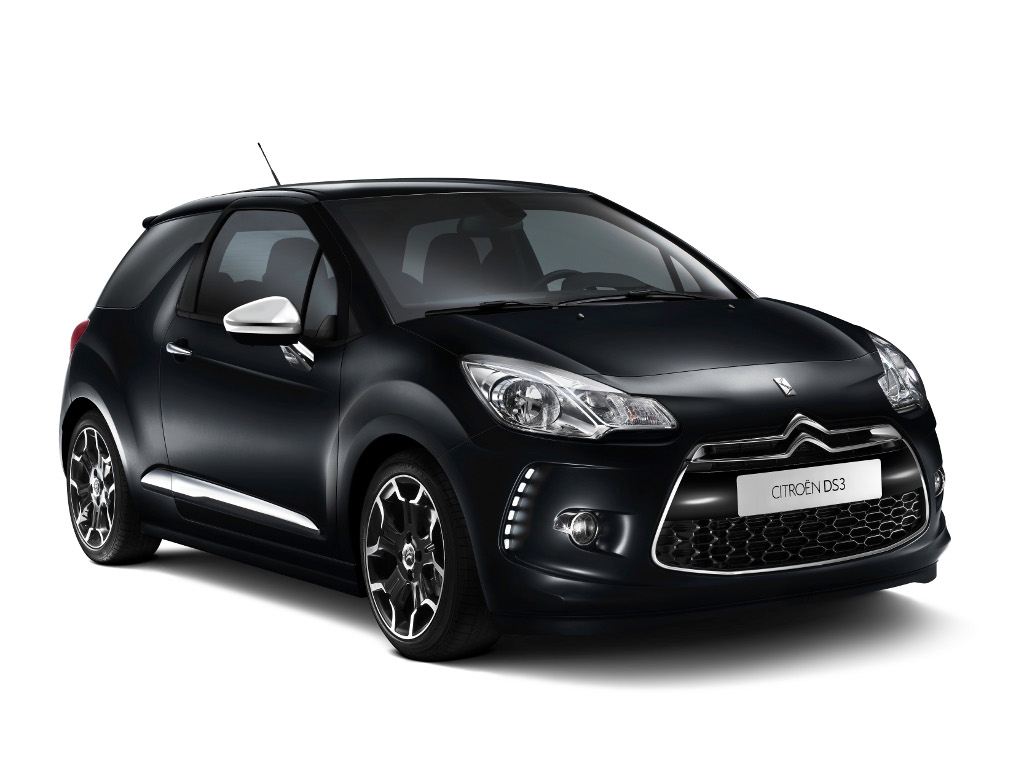 The French PSA Peugeot Citroen group is doing its best to keep up with the insane pace set by rival Renault with the release of countless special edition models this year. For the past week or so, we've witnessed the response PSA has to the Renault offensive, a response which became even more fierce today, with the introduction of the Serie Noire edition for the DS3 and C5 models.

Just as the name says, the special edition will rely heavily on the impact black has on people when it comes to cars. The exciting part of the new black from Citroen is that the paint chosen for the exterior is matte. Pair that with a shiny black roof and the LED daytime running lights on the DS3 for instance and you have a killer-looking car.

For the DS3, the customization of the model to get in the special edition mode continues with the addition of 17-inch black, diamond-tipped Bellone wheels, a chrome-plated rubbing strip and chrome-plated door mirror housings. 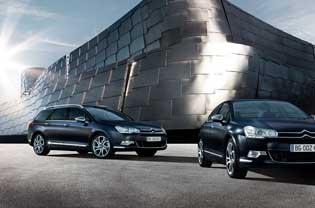 As for the C5, it too gets a touch of uniqueness with the addition of Perla Nera black paint, 19-inch matt grey alloy Hephais wheels, chrome-plated door mirror housings, Criollo integral leather upholstery and a roof lining in Samoa.

For the DS3 Serie Noire, Citroen will charge future owners EUR24,750 (with only 750 units to be manufactured), while the C5 Serie Noire is priced at a staggering EUR44,600 (no production limit for this model announced).