Traveling from point A to point B with minimum costs (which in our days basically means very low fuel consumption and reduced CO2 emissions) is the main priority for most automakers these days. In other words, developing green means of transportation is the primary objective and, although some of them are claiming they have found the solution, the answer comes from a different side of the automotive industry. A device called the Segway Human Transporter is confident it can solve all these problems. How? By providing an easy to use and environmentally-friendly way to get to your destination. People are reticent when it comes to the Segway, most of them fearing that such a device would be hard to control, insecure and uncomfortable. But its creator, Dean Kamen, truly believes that it “will be to the car what the car was to the horse and buggy,” as he said in an interview with The Times. In other words, it's the future or, if you prefer, the one and the only capable to replace the so-popular car. Going that far is probably a bit too exaggerated, but the Segway has the potential to become famous, even if only a limited number of people are now using it and only in closed perimeters. Chapter 1 - HISTORY Chapter 2 - SPECIFICATIONS Chapter 3 - COMPONENTS Chapter 4 - HOW IT WORKS Chapter 5 - USES Chapter 6 - RESTRICTIONS AND CRITICISM HISTORY

Segway's history can be traced back to July 27, 1999 when Dean Kamen founded a new company whose primary objective was to develop a zero-emission vehicle that would comply with several requirements: it had to be easy to use, it required a minimal amount of space and, the most important, it had to be efficient. Nobody could ever guess what had to follow.

The path to success was paved with the opening of a manufacturing plant in Bedford, New Hampshire, with construction getting completed in November 2001. One month later, the company registered the name Segway, which comes from the word segue, meaning "to transition smoothly from one state to another", as the founders explained.

December 3, 2001 was the day that witnessed the introduction of the Segway Personal Transporter, a new technology presented as the first self-balancing transportation device. From this point on, the Segway made the tour of the world thanks to positive reviews and awards handed by various magazines or institutes. The first Segways found their lucky owners online, as the parent company turned to this way of marketing to catch the attention of potential buyers.

In 2004, driven by the success its device was recording, the manufacturer set up an US dealer expansion program that comprised several steps to be made in order to establish a core dealership network that would be in charge of distribution and potential repairs. The global launch of the Segway was only a matter of time so, in May 2007, the company confirmed that its revolutionary device was already available in 250 retail points in 60 countries. 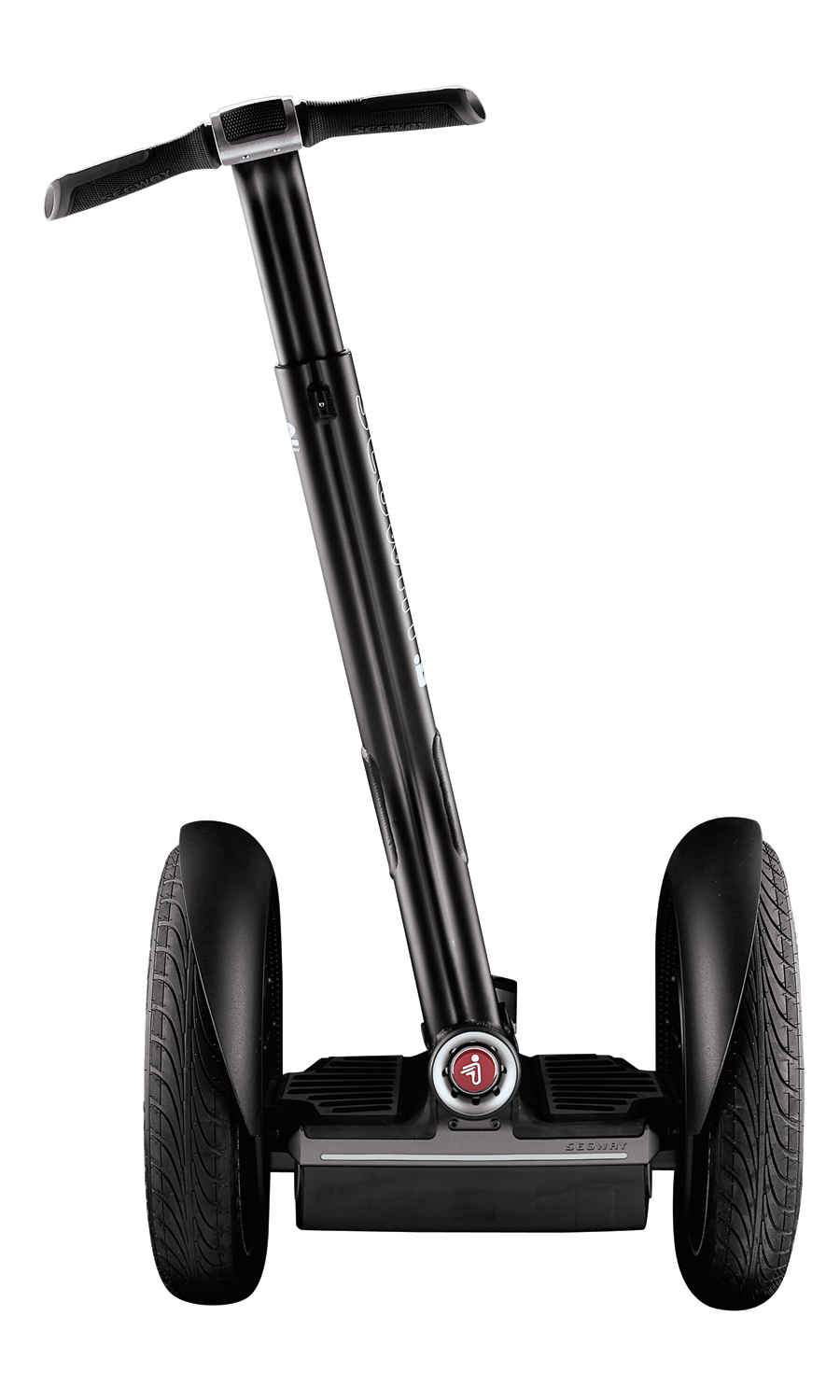 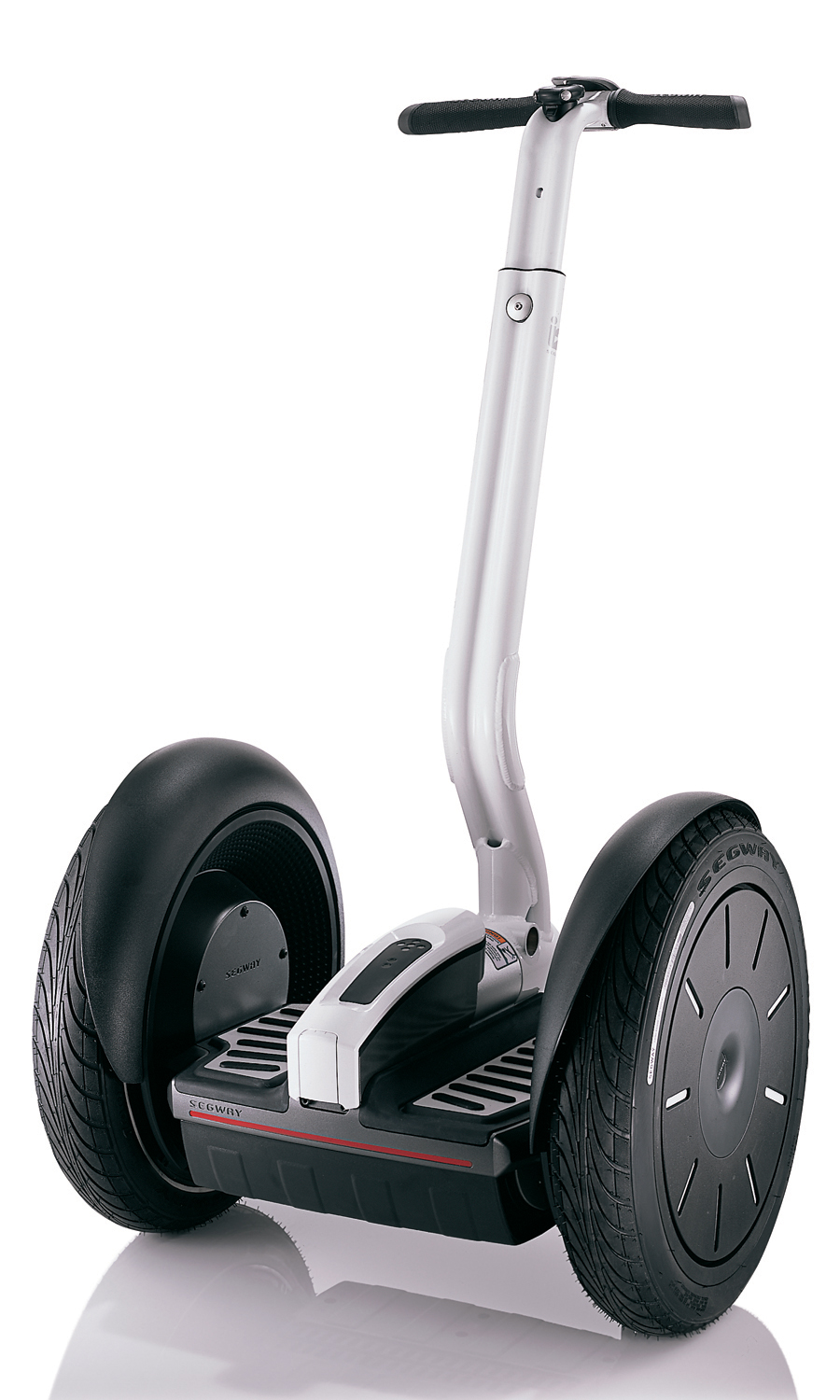 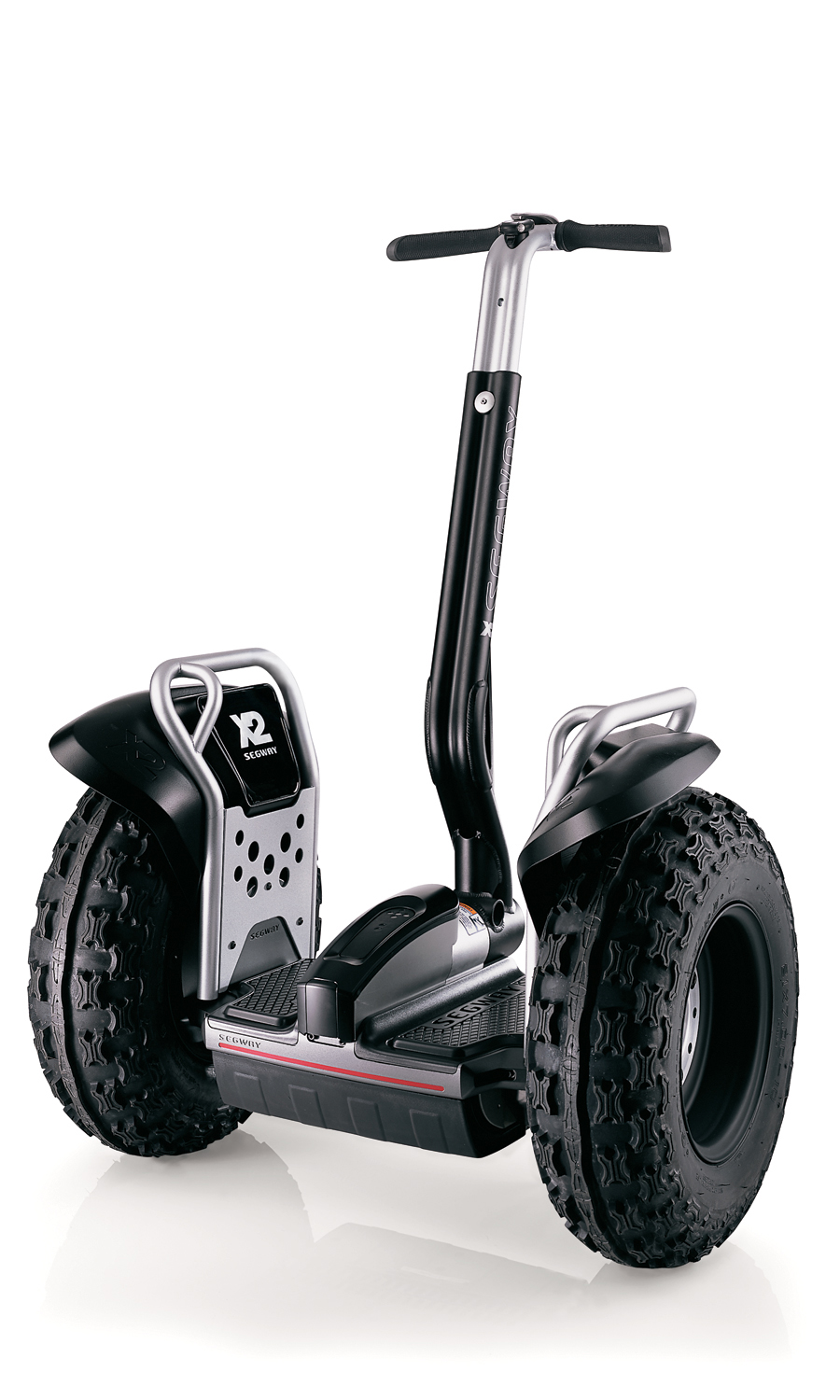 Ever since Dean Kamen presented the first Segway in Bryant Park (NYC) on the ABC News morning program Good Morning America, people were curious to find out which exactly are the specifications of the device. However, as time passed by, the parent company improved it periodically, releasing several new models. Initially there were three different models, i-series, e-series and p-series. In 2006 however, the Segway rolled out the second generation which comprised two versions, i2 and x2, both of them equipped with almost similar features 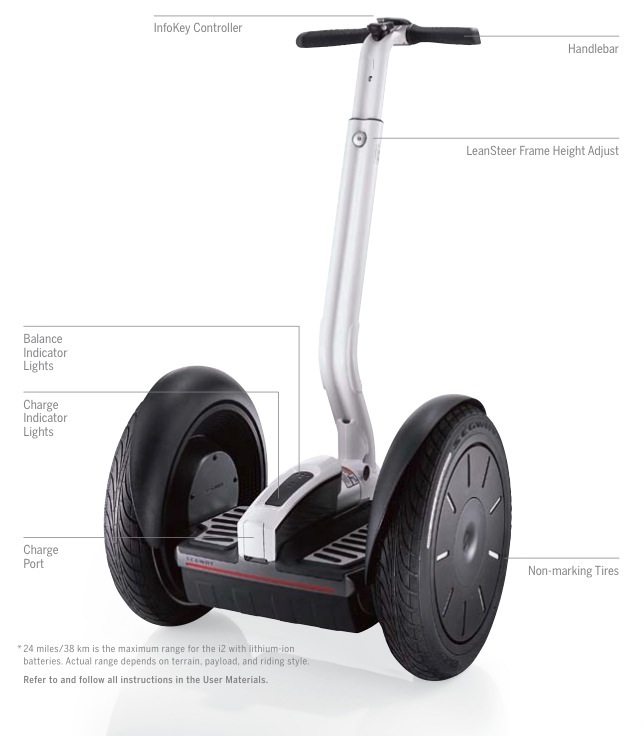 Here are the official specifications of the i2, as provided by Segway:


For the sake of comparison, below you'll find the technical details of the x2:

A Segway consists mainly of several components that assure both the movement and the control. Just like expected, it has a number of sensors connected to a gyroscope system, which work together to ensure ballance and safety depending on the terrain, an electric motor powered by recharging nickel metal hydride or lithium-ion batteries plus two electronic controller circuit boards with 10 onboard microprocessors. 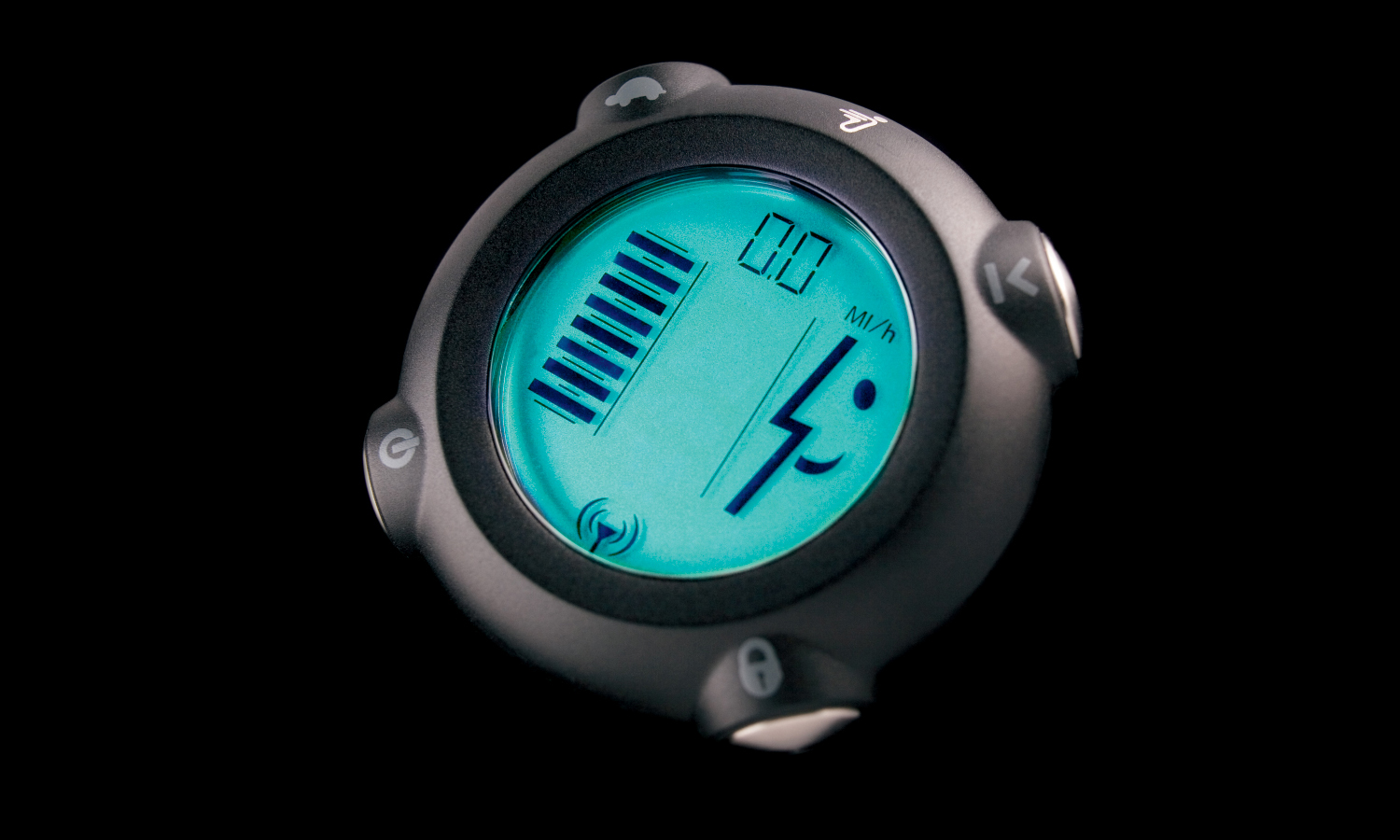 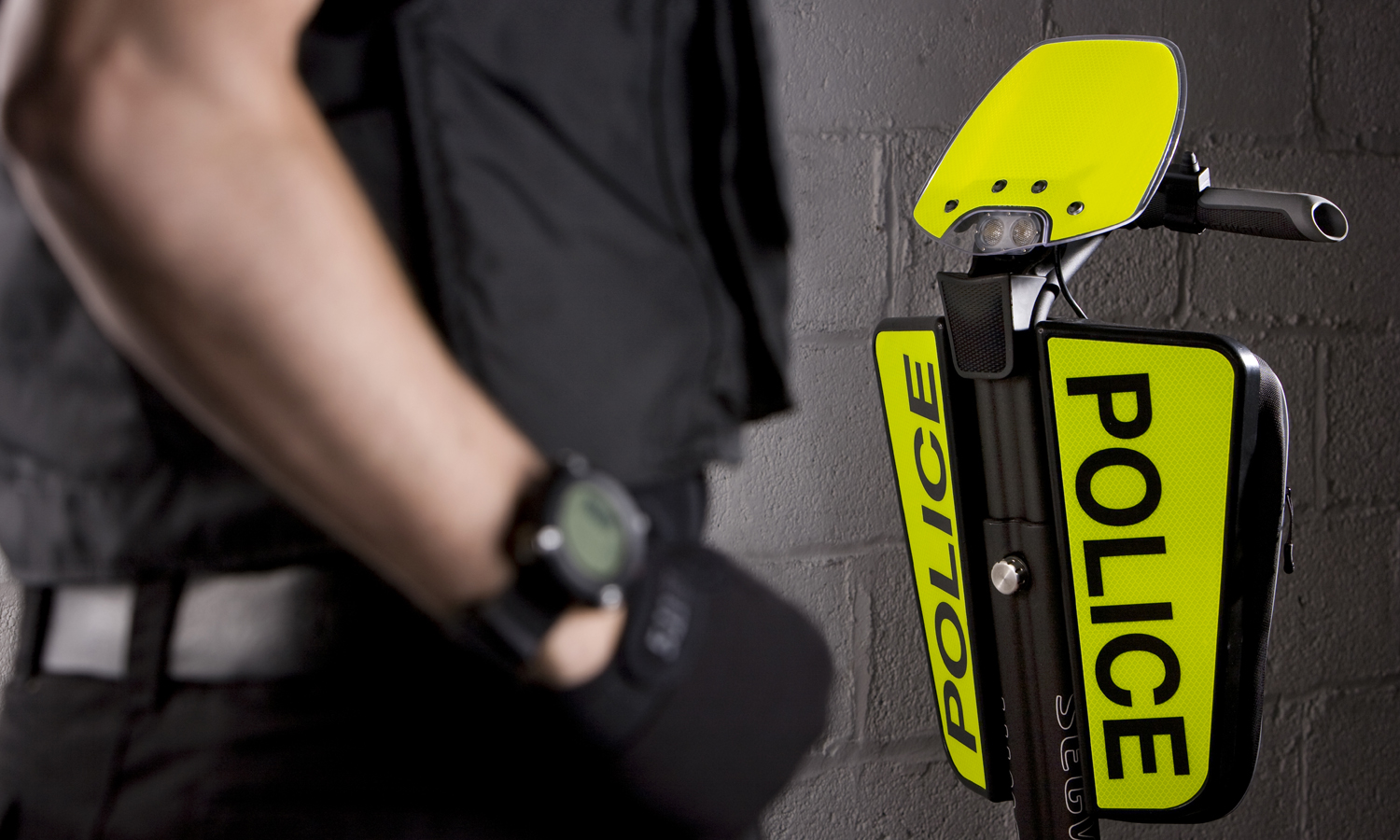 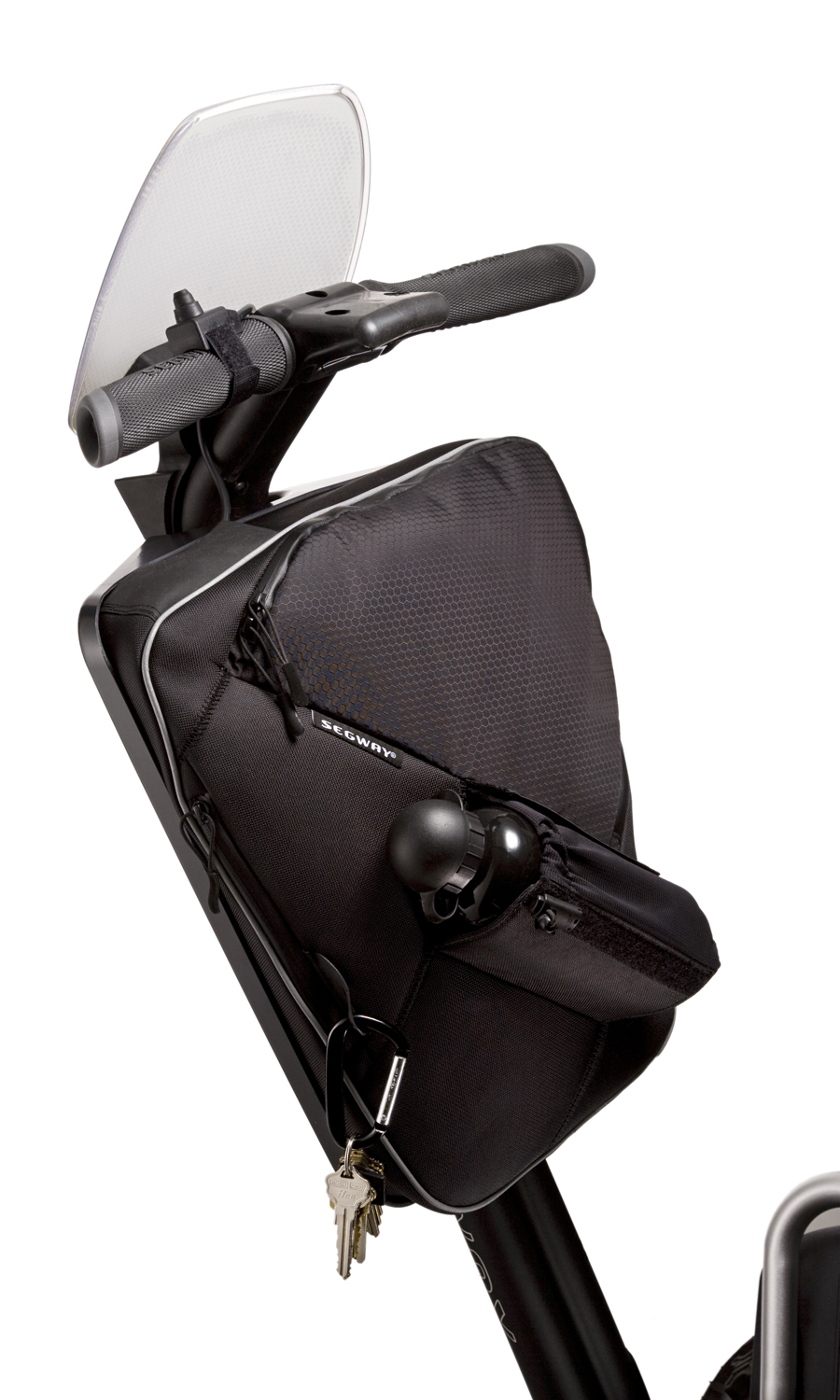 The mechanism the Segway is based on evolved a lot since the first version was rolled out. The first device had absolutely no brakes and could reach a maximum speed of 12 mph (19.3 km/h). Control was mostly assured by rider's movements on a weight shifting principle, while turning could be made with the help of a special system operable from the handlebar.

Later models however brought a number of enhancements. Just like the human body, once the rider leans forward, the device moves forward to ensure balance. The same applies to the reverse mode as well.

In short terms, the first that notice the force applied by the rider are the gyroscopes, which transfer the signal to the aforementioned microprocessors. From here, the electric motors are required to move accordingly to regain balance. The Segway can be stopped entirely once the rider restores the balance personally, meaning that leaning back would basically slow down the device.

Although most of you would say the Segway “might” be a solution to traffic congestion, using such a device in various businesses could prove to be extremely efficient. For instance, it is currently used in airports, military bases and for patrolling.

This is how a separate range of vehicles, the Segway Patroller i2 and x2, saw daylight, featuring some exclusive equipment such as integrated lighting systems, durable components, surfaces for insignia, stowage area, and other enhancements.

More often, the Segway is used in various parks or during major events such as shows and exhibitions. 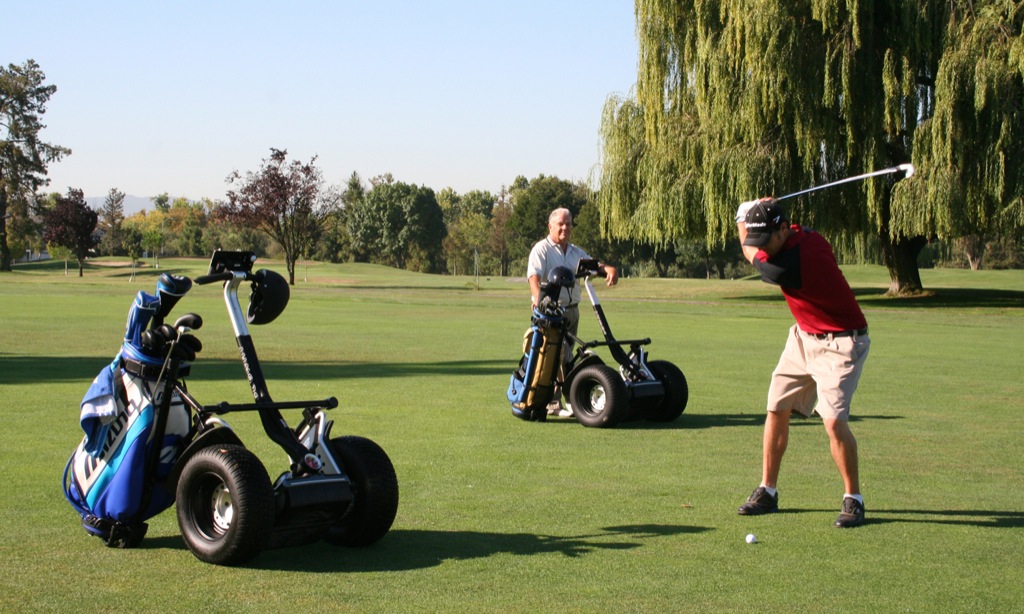 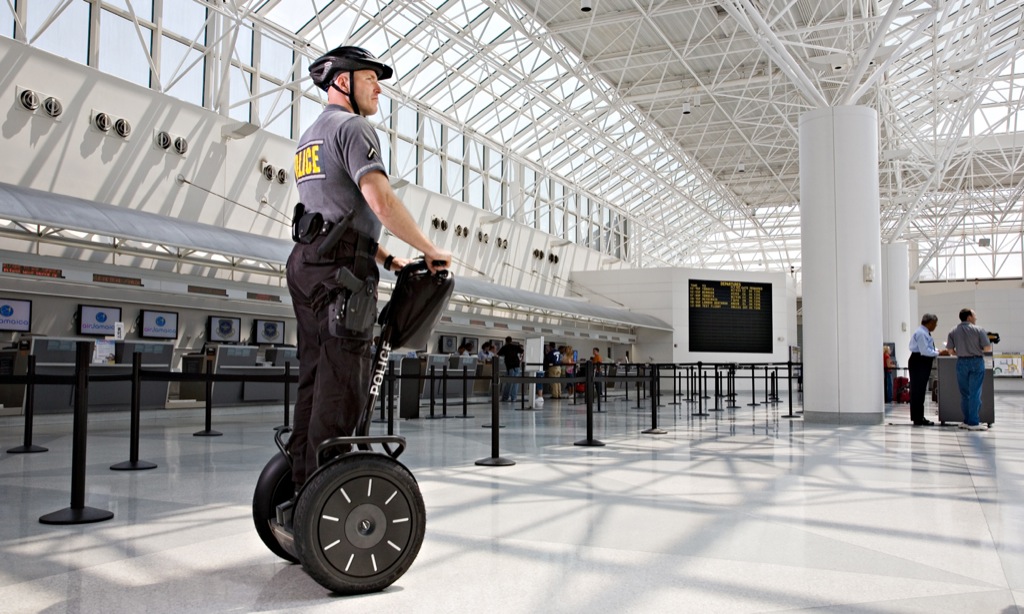 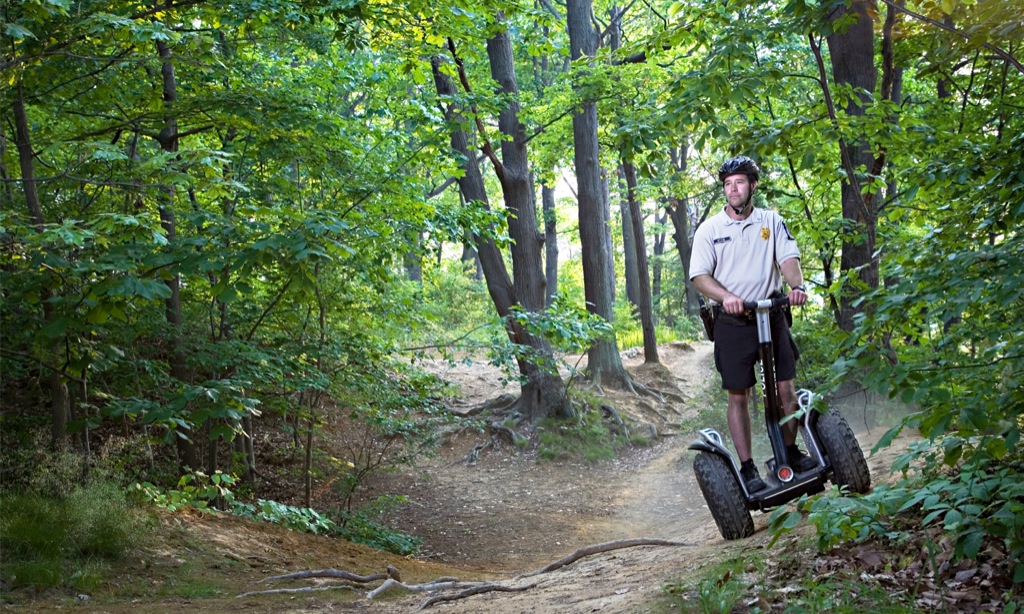 The Segway reached almost every corner of the world but due to local legislation its success was somewhat limited. In the United States for example, the Segway is prohibited on sidewalks and in public transportation in some states, mostly due to safety concerns. On the other hand, some local municipalities allow the use of the device on bicycles lanes or even on roads but only on those with a speed restriction of 25 mph (40 km/h).

In Europe, the Segway is mostly used in countries where the percentage of citizens riding bicycles is bigger, with some of the states even offering the device for rent.

Denmark is an exception, as local authorities included the Segway in the moped category, so riding one requires the devices to feature lights, license plates and mechanical brakes. In other words, using a Segway in default form is strictly prohibited.