Mihnea Radu
The SEAT Leon is celebrating an important landmark, as 1,000,000 units have just been built for its 3rd generation. We're talking about the car launched in 2012 and based on the same MQB platform as the VW Golf 7.
44 photos

The number itself isn't huge for one generation of car, especially considering the Leon is supposed to be a company best-seller. It's said that in 2017, they managed 17,000 hatchbacks sold, which is still only about a third of what the VW Golf managed in the same period for Europe alone.

Even though Leon 3 isn't the most popular hatchback out there, it's still special, which is why we used somebody's baby for the photo gallery. An ST Cupra hot wagon lowered on custom wheels perfectly explains what it's all about.

“The most prominent aspect of this third generation of the Seat Leon is the wide acceptance that it still has in the market, even after seven years,” said Wayne Griffiths, Seat VP for sales and marketing. “In 2017, the current generation of the Leon achieved its record with 170,000 cars sold and now in 2019, we are still confident that it will maintain its volume at a high level close to this figure.”

If we remember correctly, the Leon 3 came out as a short 3-door first, followed by the ST wagon, both of which weren't available for the previous model. Going forward, we expect a few changes here and there. the "coupe" will be discontinued, and a sports sedan may take its place. Also, the 2020 Cupra Leon has already been confirmed to be a hybrid with only 245 horsepower, which we believe to mean a plug-in 1.5-liter (hybrid GTI engine is also possible). 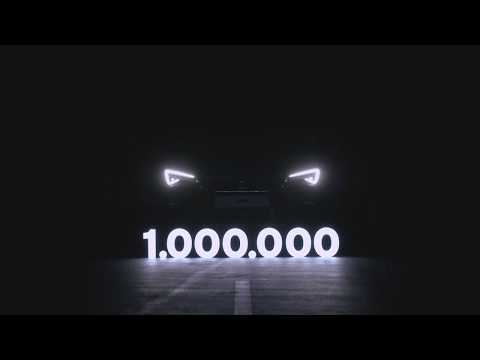