3 Schumacher Reveals Regret Over F1 Quit
Up Next

Schumacher Regrets Move on Villeneuve at Jerez, in 1997 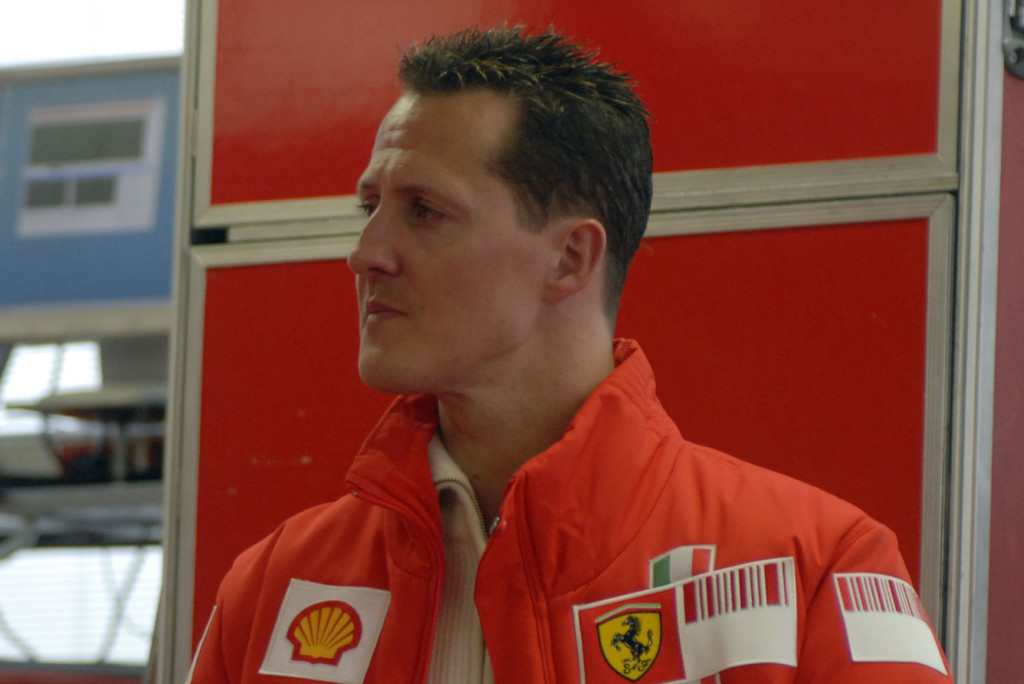 Michael Schumacher admitted there are some things he would have liked to go differently during his Formula One career, and the 1997 Spanish Grand Prix at Jerez would certainly qualify for that list. Twelve years ago, while battling for the world title against Williams' Jacques Villeneuve, the German tried to take the Canadian driver out in the last race of the season and therefore ensure his 3rd championship crown.

Looking back at that incident, Schumacher admitted his regrets over it and said he did learnt from his mistake in 1997.

“What would I change in my career? I have some moments that if I could have them again, yes I would do them differently – probably 1997 at Jerez. I would have had a couple of opportunities to avoid all this and still win the championship, but you take your lessons and you learn from them,” revealed Schumacher in an interview with Shell/Ferrari.

In addition, the German driver also admitted his disappointment over the fact that he wasn't able to make the F1 return he wanted earlier this year. Although many people considered it to be theatrical, Schu insisted that his initially projected comeback to the series was a way of repaying Ferrari for what they've offered him throughout his career.

“Definitely it was a big disappointment not to be able to come back this year for Felipe; that was the main reason, because I was just giving a hand to the team who had found themselves in exceptional circumstances.”

“Driving the 2007 car really felt like driving it – it didn't take me very long to drive the car on the edge, which was something I enjoyed after being out for so long. It didn't take me long to feel good and come back,” added Schumacher.

Although admitting he left F1 back in 2006 because he felt there was no point in continuing in the series and he was already tired from racing, Schumacher did not rule out a potential return next year, or in the near future.

“There's lots of talk about me returning to Formula 1. I was very close obviously this year to replacing Felipe, but whether I'm going to race in the future or not, we will see,” hinted the Ferrari-an.