Schumacher: My Heart Stopped at Silverstone 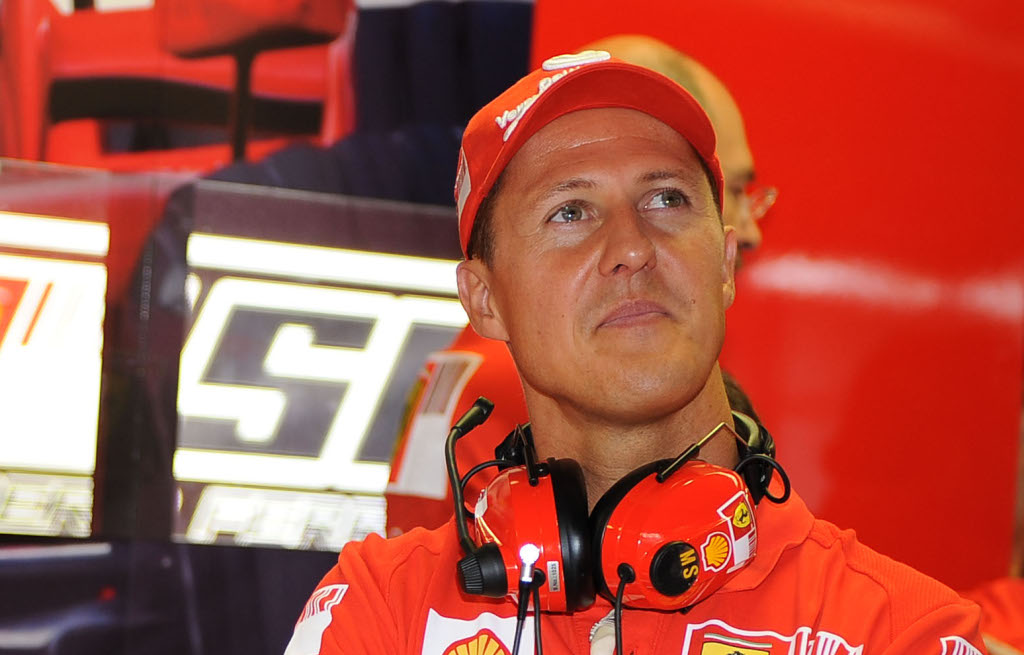 Michael Schumacher revealed that the accident he had at Silverstone almost a decade ago was the closest he ever get to 'feeling dead'. The 7-time Formula 1 champion recalled that, for a couple of seconds, he felt that he was 'on his way to heaven', following the crash of his Ferrari in the 1999 British Grand Prix.

“I was very calm and I could feel my heart beating. And suddenly I noticed that the heartbeat was increasingly weak until it disappeared altogether. The lights went out. And then I thought this was how someone feels when they know they're on their way to heaven. I don't know if it was only a faint or a shock, just know that I felt my heart stopped beating. It was an interesting experience,” admitted Schumacher in an interview for German broadcaster ZDF.

The accident at Silverstone resulted in a serious leg injury that kept the German out of the Ferrari cockpit for more than 3 months (98 days to be more precise). The accident could have ended tragically for Schumacher, as his helmet was broken as a result of the impact.

He was then replaced by Finnish driver Mika Salo for the remainder of the season. The accident practically paved the way for Mika Hakkinen to clinch his 2nd Formula 1 title in a row, as the McLaren driver had only Eddie Irvine to fight against for the championship crown.

Schumacher recently admitted that he entered Formula 1 with the belief that death was part of the game at any corner. Senna's tragic accident in 1994 did nothing but to wake him up to the reality of what he was facing in F1.

“It was the accident which cost Senna's life in 1994. That woke me up. I told myself that it could happen to anyone, anywhere. If you don't accept that, you have a problem,” had admitted Schumacher for German magazine Die Zelt last month.