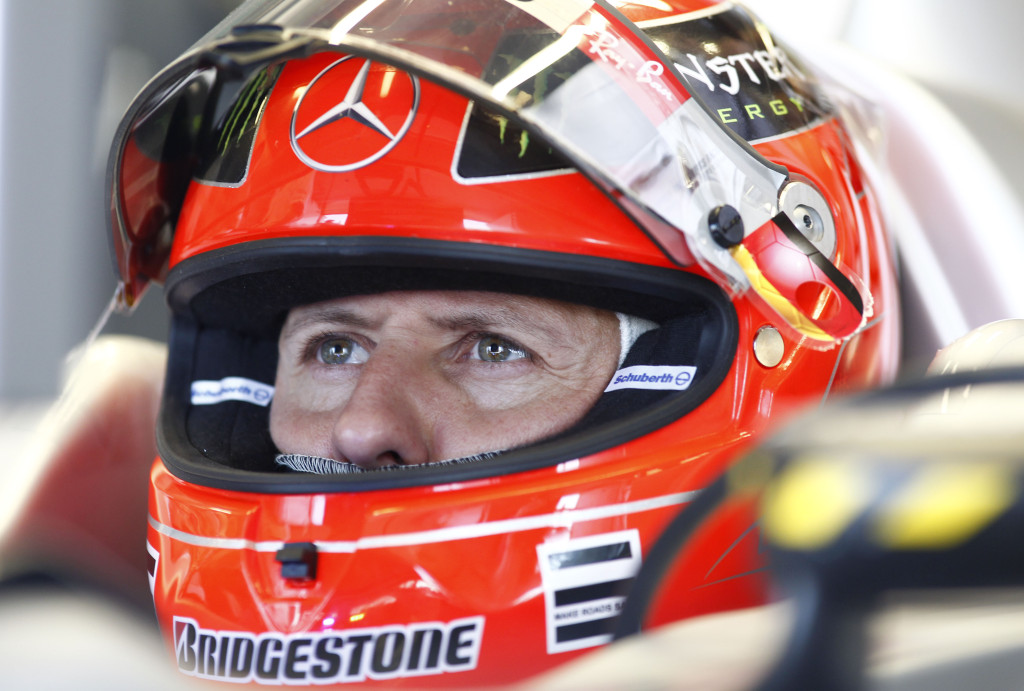 Weber is to appear in a Stuttgart court for charges of embezzlement. The 7-time world champion has quite a history on this particular crime, as he was handed a hefty fine and put under probation by a German court two years ago on similar charges. If found guilty now, he will more than likely be sentenced to jail.

The reason why Michael Schumacher could appear as a witness in the trial is because Weber's company, Pole Position Marketing, used to handle his and his brother Ralf Schumacher's merchandising in Formula One. Of course, that doesn't happen anymore, as the Mercedes GP driver has ended all managing business with Weber prior to the 2010 season, while Ralf has switched to DTM in recent years.

Shortly after Schumacher signed his 3-year deal with Mercedes GP F1 team, the 41-year old appointed a new manager in the person of former (and current) spokeswoman Sabine Kehm. At the time, rumors in the media suggested that the reason behind this move was because Weber was not content with his bonus (or share) from Schu's new contract. However, with the recent news about Weber's court problems, we can't help from thinking that the German driver had some knowledge about what was going to happen (legally) with his long-time manager.

Weber is currently managing Williams F1 driver Nico Hulkenberg, but the German rookie will unlikely be cited in court, as he was driving in lower Formulae at the time PPM supposedly proceeded to the financial wrongdoings.