2 Schumacher to Collect 19,000 Euros/Month in Rent
Car video reviews:
Up Next 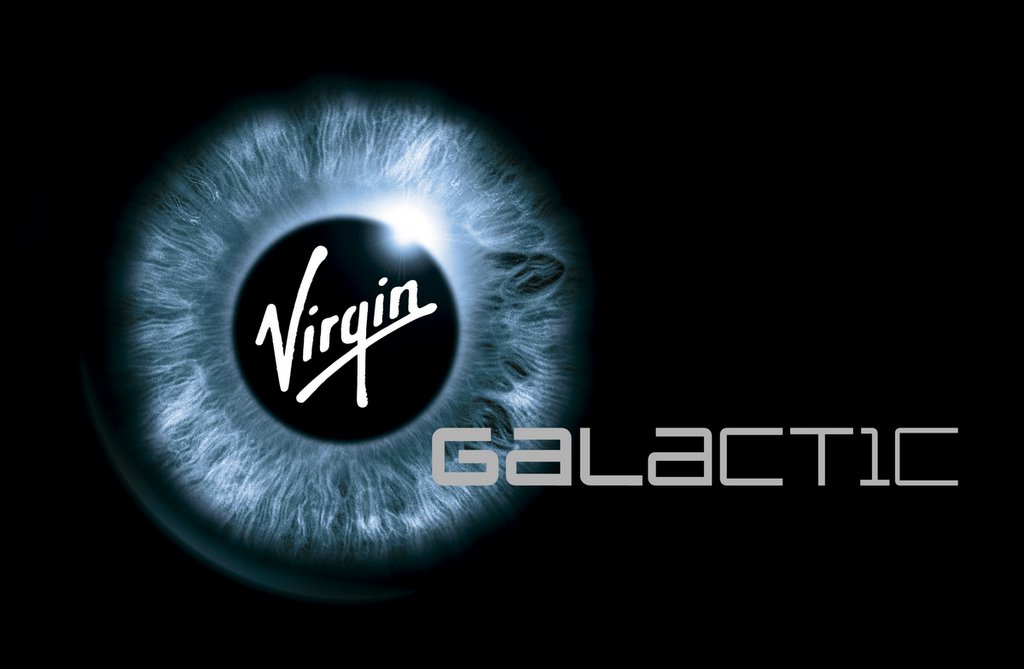 With everyone talking and talking about Michael Schumacher's return to Formula One two weekends from now, the man certainly needs a break from all that tension. After undergoing some intense fitness programme in the past couple of weeks, the 40-year old German decided to take his mind off racing for a few days.

As reported by the GMM news agency, it seems the 7-time world champion “is the latest to have reserved a $200,000 ticket for a seat aboard Richard Branson's forthcoming commercial space-airline Virgin Galactic, set to blast off in 2011.” So we guess we won't see much of Schu on this planet two years from now!

The German driver will not be the only high-profile F1 character to travel to space in 2011, as he'll also be joined by former 3-time Formula One champion Niki Lauda and Schu's former teammate Rubens Barrichello (who'll most likely be retired from F1 by then).

The Michael Schumacher – Rubens Barrichello encounter will sure make for some interesting conversations during the Virgin Galactic ride, as the two have not seen eye to eye ever since they were colleagues at the prancing horse. As he was sick and tired of always being number two at Ferrari, Barrichello walked away from Maranello at the end of 2005.

Ever since he moved to Honda, the Brazilian kept talking disrespectful of Schu and his partnership with the 7-time world champion, all of that culminating with his latest outburst late last year.

After losing the championship to Lewis Hamilton in 2008, Felipe Massa was invited by Barrichello to drown his sorrow in a night club in Sao Paolo. During a karaoke session in the 'Disco' night club, Barrichello started calling his former teammate Schumacher a “viado” (gay), while later joined by Massa.

Needless to say, Massa was the only one to publicly apologize for the incident.