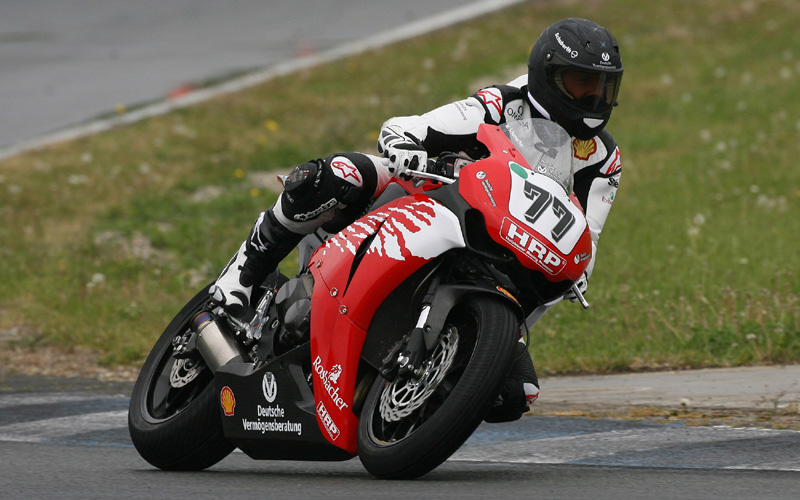 Michael Schumacher's days off the track are numbered, as the former 7-time Formula One champion confirmed he will make his official debut in this year's IDM German Superbike series later this month. The announcement was made by his long-time manager Willi Weber in an interview for German newspaper Bild.

The 40-year old German had an unfortunate accident while testing a Superbike machinery in February, and had to be hospitalized. As revealed by Swiss publication Blick on Tuesday, it seems the injuries sustained by Schumacher were quite important, as he suffered some broken ribs and also had severe concussions.

As a result of that crash, Schumacher missed the German Superbike season opener last month, at Lausitzring. Weber confirmed it will no longer be the case at Nurburgring, as his client is perfectly fit to start testing and will join the field on May 29th.

“Michael is going to test shortly. He plans to start his (German Superbike) season on May 29 at the Nurburgring,” said Weber for Bild.

Jens Holzhauer, team boss of Holzhauer Racing, also confirmed Schumacher has recovered physically from his injuries and has no doubt he will be able to compete at full strength at Nurburgring.

“He drove for 20 years in formula one. If he says he is fit, he is fit,” added Holzhauer.

The former Ferrari-an has a pretty long history of crashes in his short motorcycle racing career, as he crashed out several times in the IDM German Superbike Championship last year, as well as in the qualifying for the Oschersleben Eight Hour race.